Day for Night: a film by Francois Truffaut, Talking with Shaun Chang of the Hill Place Movie and TV Blog. 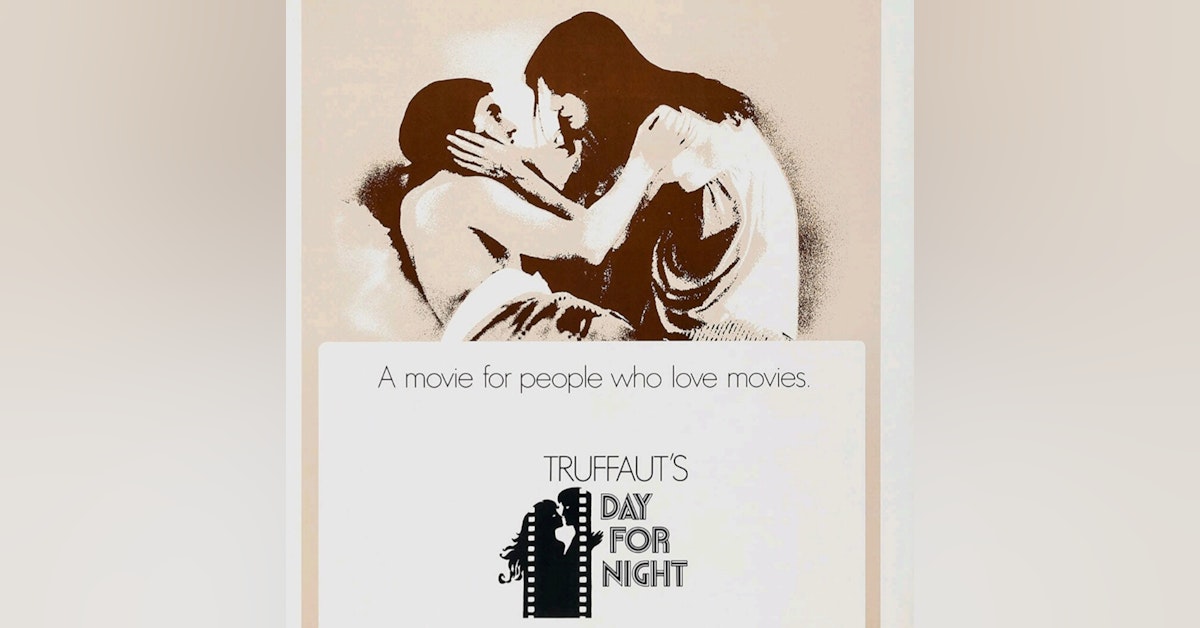 François Truffaut’s comedy classic movie about making a movie. It won the 1974 Oscar for best foreign film. He was one of the great filmmakers of the second half of the 20th Century.

Truffaut's 1973 ensemble comedy is a movie about making a movie. Jacqueline Bissett was one of the cast members and principal lead. The movie won an Oscar for Best Foreign Film in 1974 with French filmmaker Truffaut accepting the award. It is one of his best films and worth re-watching.