Christians Against Christianity: How Right Wing Evangelicals are destroying our Nation and our Faith. In conversation with Dr. Obery Hendricks. 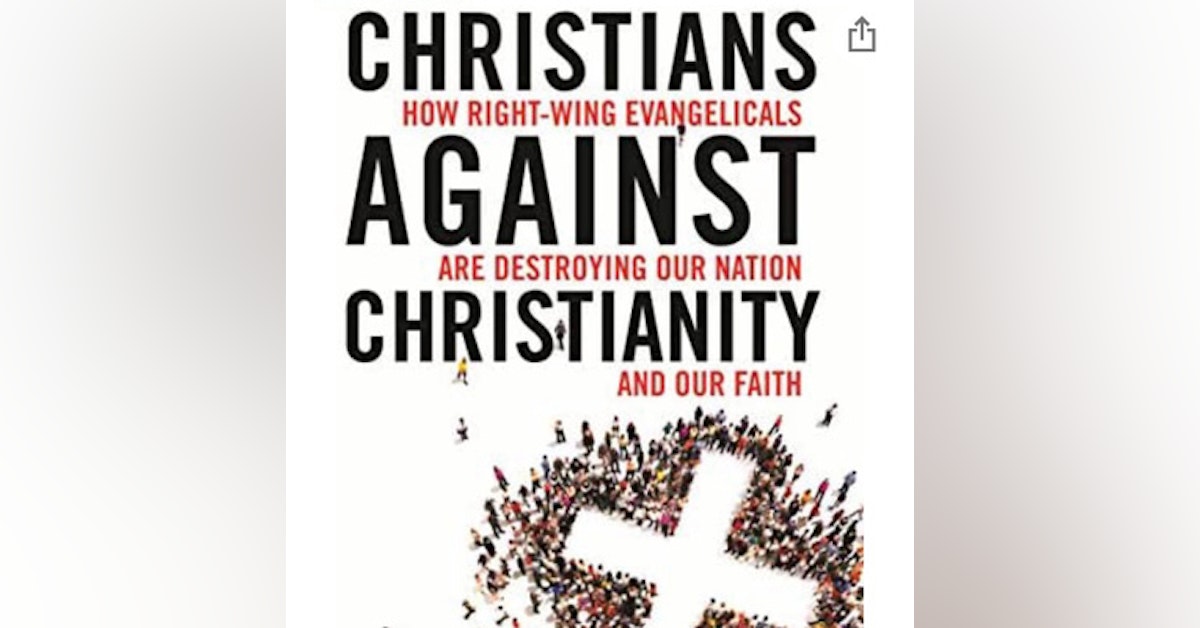 The Evangelical Right has played a prominent role ensuring its agenda is part of the national debate especially during the presidential elections of 2016 and 2020. But is that agenda soundly based in scripture as they would have us believe ? Dr. Obery Hendricks a biblical scholar, social activist and one of the foremost  commentators on the intersection of religion and politics, debunks that agenda as not being based in scripture. And argues that it is largely antithetical to Christ's teaching.