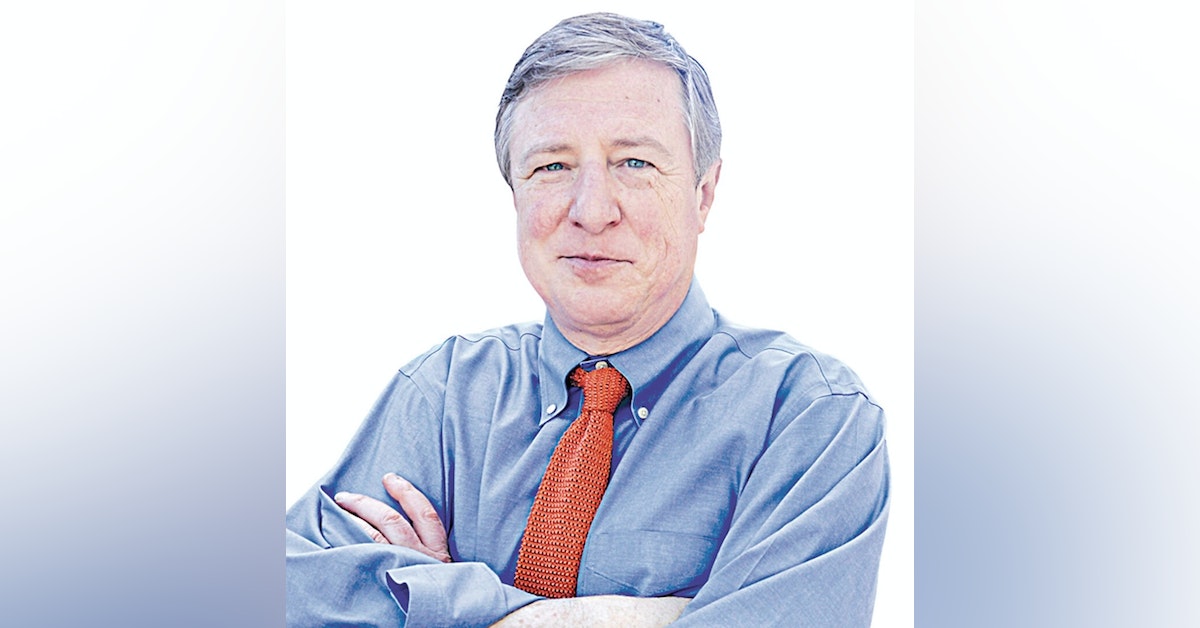 San Francisco’s 29 th DA faces an historic recall election because of deteriorating public safety and rampant crime in the City.

Chesa Boudin, San Francisco's 29th District Attorney faces an historic recall election on June 7, 2022. It is a first for San Francisco in the 166 year history of the office and a very rare move in a major American city. Rampant crime, deteriorating public safety and failure to enforce the laws on the books prompted 83,000 San Francisco voters to sign a petition to get the recall on the ballot - 53,000 signatures were needed.