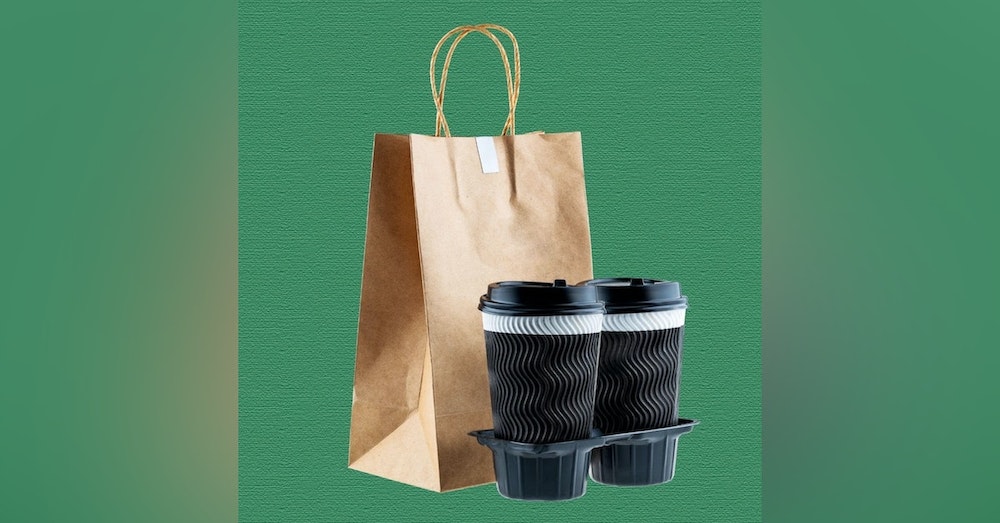 California began Phase 2 of the Shelter in Place orders which began eight weeks ago. Many of the state's 58 counties entered the early stages of re-opening the California economy - the 7th largest in the world if California were independent - with a series of steps including opening of commerce. But the proposed curbside pick-ups at restaurants, clothing stores and book stores is hardly the jumpstart that Small Business was looking for.  While construction and most manufacturing is coming back, office workers are still subject to teleworking for the most part.

Every Monday The San Francisco Experience does a wrap up podcast of Re-opening news in California and nationally.