What is the purpose of an Inaugural Address ? 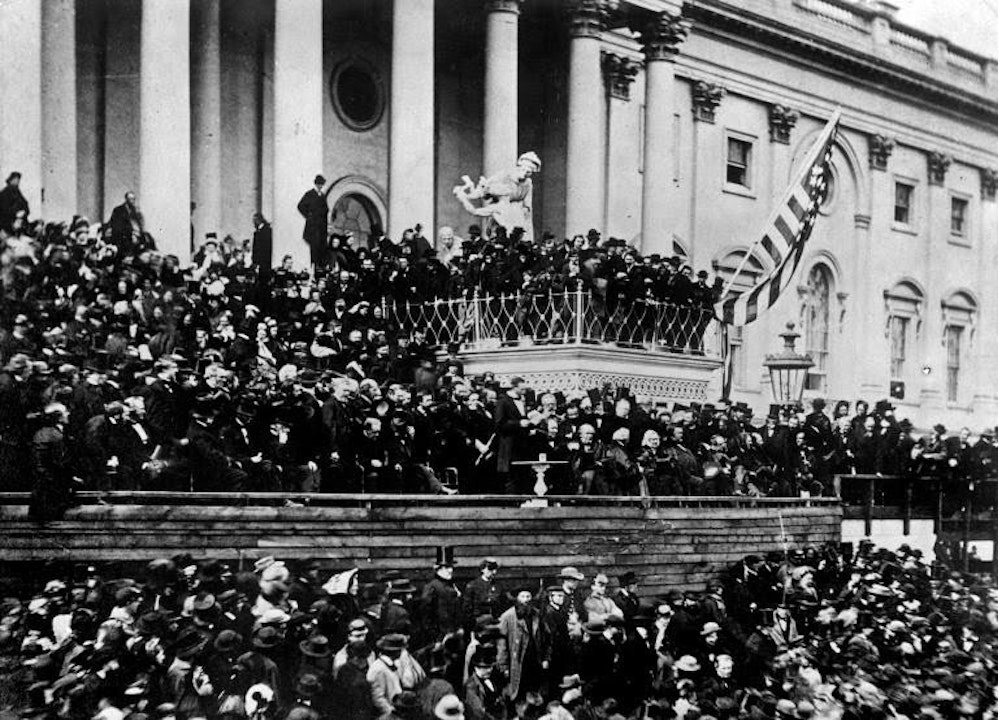 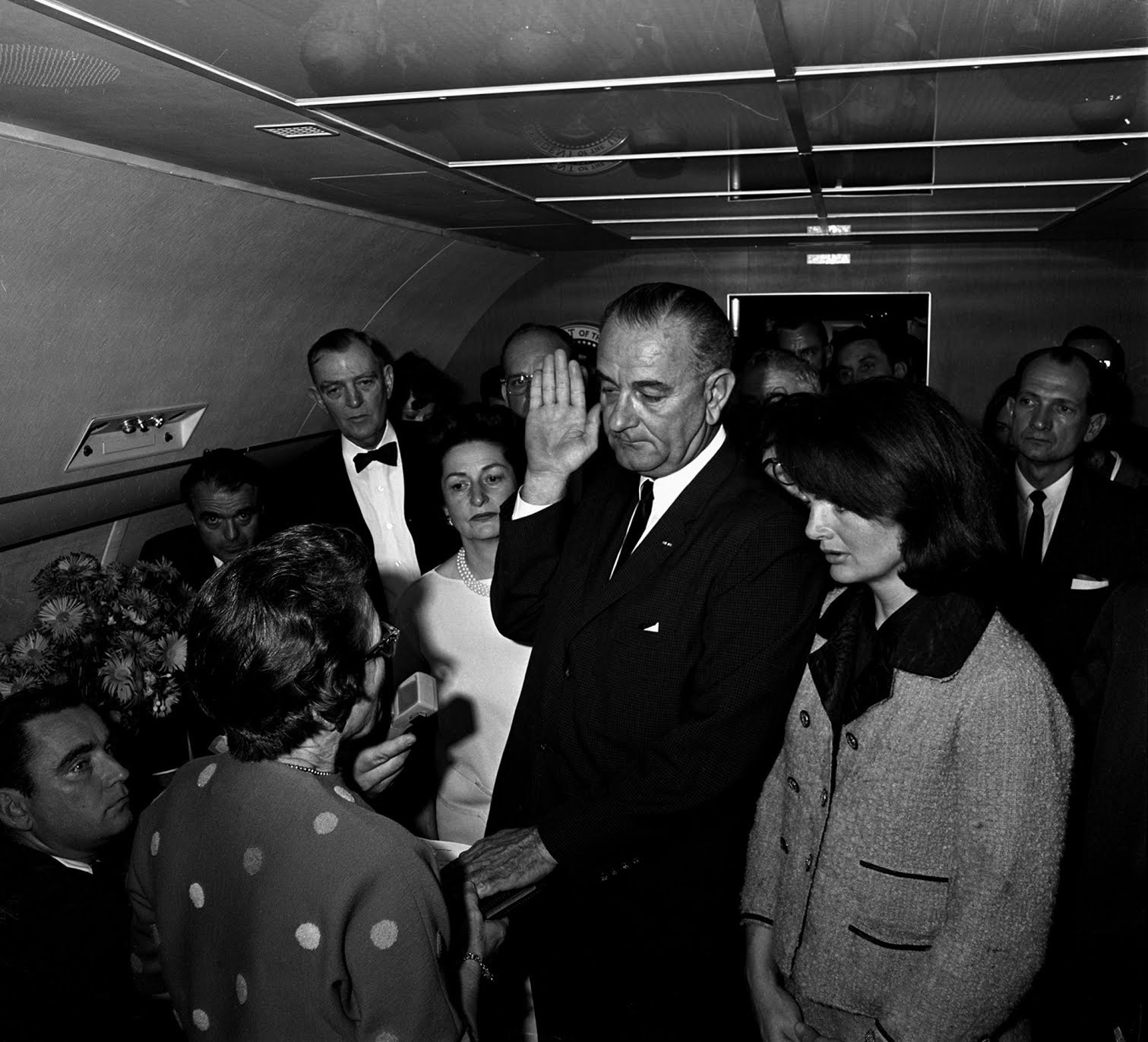 The first action of a new President is to make a speech. Why ? What purpose does it serve ?  We'll look at a couple of such speeches in today's Blog given at different times in our history.

The first photo shows Abraham Lincoln at his second Inaugural on March 4, 1865 addressing the assembled crowds. The four year Civil War, the bloodiest war in American history was coming to an end. In that moment of victory, the nation faced a grave crisis of disunity. The President had to speak about knitting the fabric of the country back together. In that sense, Lincoln's second inaugural was probably one of the most critical addresses in presidential history. Both the victors and the vanquished hung on his every word, looking for hope and reassurance.  A long road of reconciliation lasting many decades lay ahead. But Lincoln would be dead five weeks after he made this speech. He can be seen in the middle of the picture holding his speech.

Joe Biden spoke about unity on Wednesday and invoked the word numerous times in his 21 minute speech. While the disunity the United States faces today is a mere shadow of what Lincoln faced, nevertheless, the American people - some 40 million people watched the inauguration on TV - were waiting for such a message.  The style of Biden's speech was modest, sincere and reassuring. The soaring rhetoric of JFK's inaugural was not summoned up and in fact would have been out of character for our Everyman President.

Biden is not a great orator. He had a stutter as a youngster and has often publicly struggled with public speaking. The bar was low for him and our expectations were not very high, but he met and exceeded those expectations in his first direct address to the American people.

JFK's inaugural in 1961 was reputed to have been written by his amanuensis, Ted Sorensen. The rhetoric was soaring with many oratorical flourishes. "Ask not what your Country can do for you, but what you can do for your Country." Kennedy was leading us into the second half of the 20th Century with great opportunities and challenges lying ahead. Not least of those challenges was the Cold War threats from the Soviet Union as communism swept through many countries. "We will pay and price, bear any burden to defend the cause of freedom throughout the world." Again, soaring words and a warning to our adversaries that America would not stand by idly as the USSR picked off weak states and turned them into vassals.

Both the context of the times and the profile of the President, the youngest ever elected called for an energetic, muscular response to foreign threats. By contrast, Biden is the oldest President ever elected and his priorities are more domestic unity than foreign policy.

And then there are moments of national crisis when a new President takes over from his predecessor hurriedly, like Gerry Ford after Nixon's resignation. "Our long national nightmare is over," he proclaimed to the American people. Or  the second photo of Lyndon Johnson being sworn in aboard Air Force 1 after the assassination of JFK. Flanked by his wife and the former first lady.  There wasn't time to craft honeyed words - the shock of the moment  forced his first address to the American people to be short and to the point.

So the inaugural speech is a reflection of the nation's circumstances as the President takes office and Joe Biden's measured and brief address on Wednesday, set the right tone in terms of style and content for the United States in January 2021.