The Recruiter: Spying and the Lost Art of American Intelligence 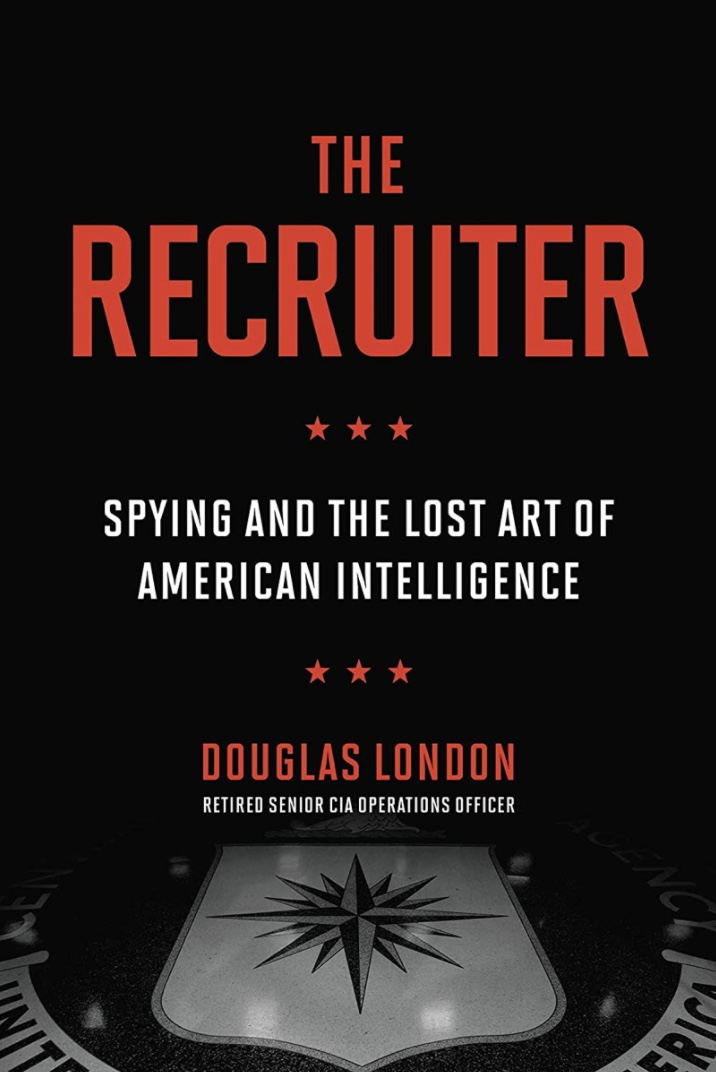 Douglas London author of “The Recruiter” is a 34 year veteran of CIA’s Clandestine Service who retired in 2019. Mr. London spent the majority of his career overseas and served extensively across the Middle East, South Asia, the former Soviet Republics and Africa. 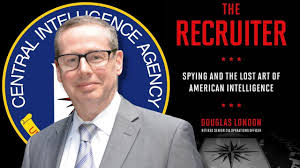 He had  three assignments as a Chief of Station, and one as a CIA Base Chief in a conflict zone.

Since his retirement he has taught at Georgetown University’s School of Foreign Service.

He joins us Thursday, February 10th to discuss his book and a look back at a fascinating career.