The Oathkeepers: preview of Monday’s podcast. 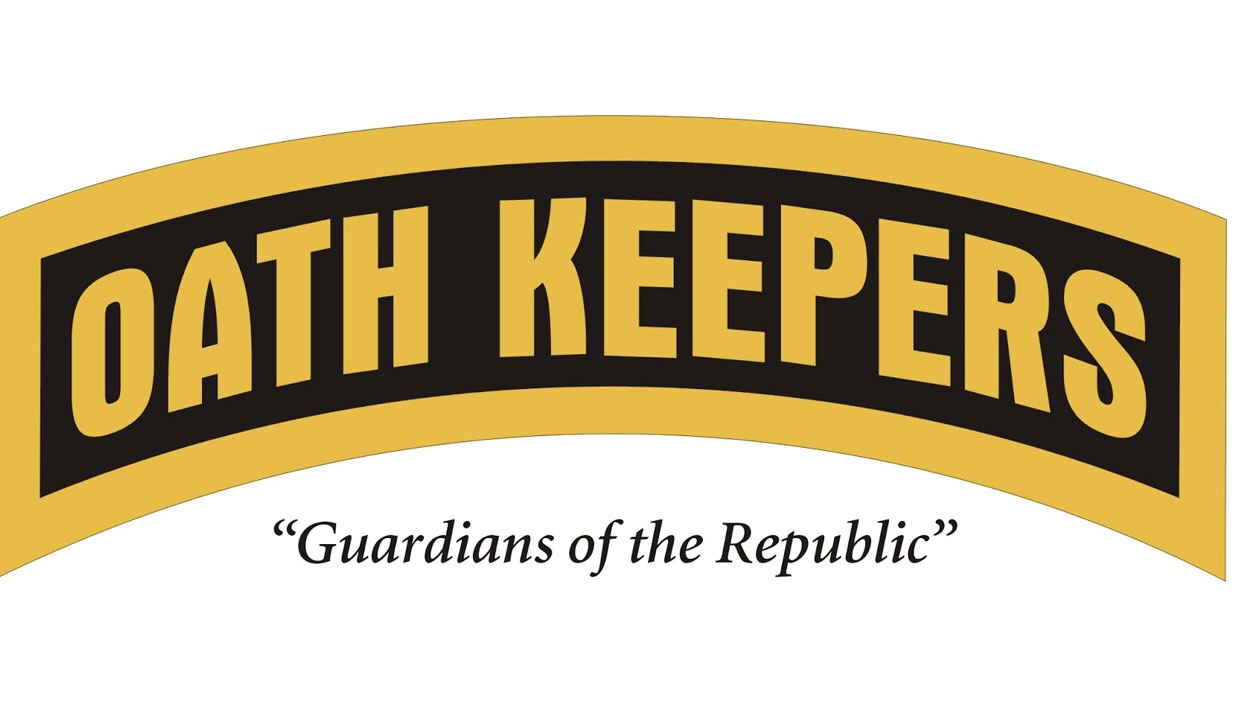 The Oathkeepers is an American far right anti government militia whose members claim to be defending the US Constitution. It was founded in 2009 by Yale Law School graduate and veteran Stewart Rhodes.

Mr. Rhodes has been charged with Seditious Conspiracy in connection with the January 6, 2021 storming of the US Capitol. 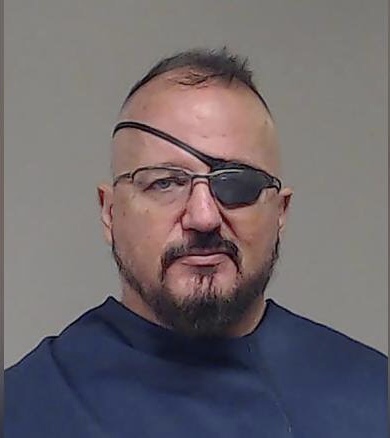 The Oathkeepers was featured in a major report, dated January  9, 2022 by the largest newspaper in the San Francisco North Bay, The Press Democrat.

The PD is known for its investigative journalism and in fact won the Pulitzer Prize for past reporting.

Joining us to discuss the Oathkeepers on Monday morning will be the three journalists who authored the report, Phil Barber, Andrew Graham and Emily Wilder.

Host Jim Herlihy will interview Phil, Andrew and Emily about the Oathkeepers and what they discovered about the group here in the North Bay and beyond.

So be sure to listen in to Monday’s podcast.