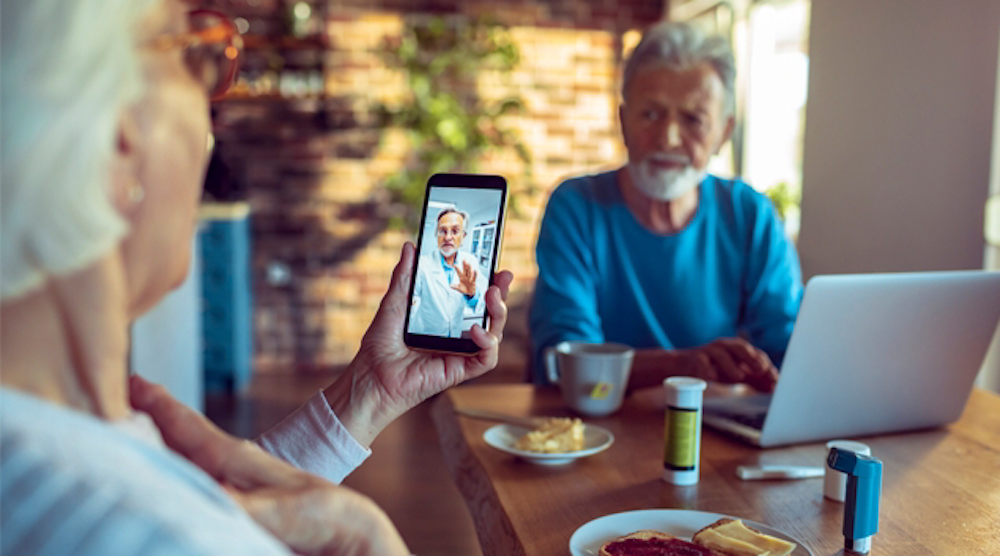 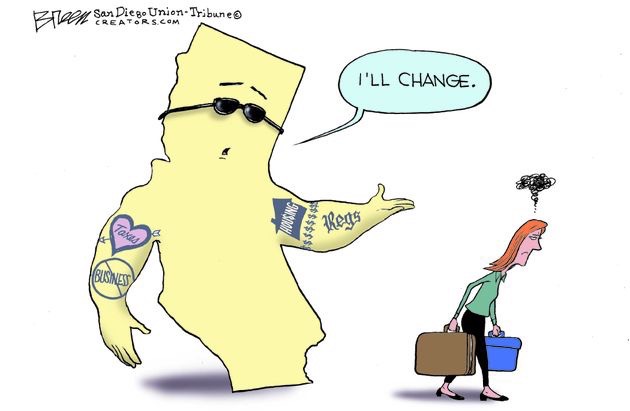 TeleHealth and TeleMedicine. The San Francisco Tech Council hosted a summit last week on the subject of Seniors and healthcare delivered over the internet. But first some definitions. Telemedicine is the clinical arm of such healthcare whereas Telehealth is a broad generic term that encompasses the entire subject. But it is important to get the definitions straight, as the future of healthcare will rely on technology and specifically the internet.

In 2020 for example, over 25 million doctor visits in the United States were conducted through video connections on computers, laptops and smartphones.  In 2019 by contrast, the number of such visits was minimal. Of course, the Covid pandemic was the primary driver for the explosive growth in the video modality as lockdowns, stay at home orders, restrictions on hospital visits and in person meetings of any kind were severely curtailed.  In a sense, Covid had a silver lining for healthcare delivery which will probably stay with us. But in addition to the wide adoption of technology by patient and provider, a series of executive orders by the Trump Administration provided the for the opening of payment services for telemedicine practices.

These executive orders were promulgated on an emergency basis and it remains to be seen if the incoming Biden Administration will leave them intact. Of course, Democrat government tends to emphasize regulation especially of healthcare - remember Obamacare - but the rapid adoption of these video visits and services has probably created a new market which cannot be shutdown or slowed down. Stay tuned and  watch this space closely.

But the genie is out of the bottle in terms of internet based healthcare and it is likely cheaper and more efficient to manage. Especially for the 10s of millions of American seniors who suffer from chronic, long term ailments, the video visit rather than an in person doctor visit is a win win solution all around. However, until 2020, Medicare would not reimburse the cost of a video doctor visit if the patient was in their own home. One of Trump's executive orders permitted such visits to be reimbursable by Medicare and of course the private sector insurance companies have followed suit.

But adoption of new technology by seniors is lower than the population at large. And if you cannot use a tablet, laptop or smart[phone to access your video doctor visit, which is the case for many seniors, the patient is back to square one and missing out on technology innovation. Which brings up the issue of Digital Equity. For instance, 100,000 adults in San Francisco, many of them seniors and or disabled as well as non English speakers have no access to the internet. That's almost 12% of our population. The cost of broadband service is also an impediment to internet access and therefore being able to enjoy the benefits of Telehealthcare. For the capital of Silicon Valley - San Francisco- to have such a large gap in internet coverage for an essential service like broadband is unconscionable. Acknowledging this shortcoming, City Hall has created an Office of Digital Equity to address the problem.

Also the State has jumped into the fray. Aging California, a state agency for seniors, will begin distributing for free tablets, laptops and smartphones from Apple and Google to low income and disabled seniors to address this shortcoming. But the high cost of broadband to seniors on limited incomes will still need to be addressed to ensure they can connect their devices to the internet.

And TelHealthcare is not the only aspect of the economy where seniors are getting left behind due to digital illiteracy and lack of equity. In Sweden for instance, the cashless society and commerce has largely done away with cash. Few stores or restaurants accept cash as payment anymore, though it remains the preferred mode of payment for seniors. As a result, seniors have fewer stores to shop. In Stockholm for instance, most banks no longer have atm/cash machines. The pace of change was moving so fast, that the Bank of Sweden, the Central Bank, issued a directive to require cash to be accepted in commercial venues to ensure seniors were not further isolated from buying food and essential services. The Law of Unintended Consequences. The speed of adoption by younger consumers who rule the economy of cashless commerce could squeeze out the most vulnerable members of society.  Something similar could happen with TeleHealthcare.  So we need to be vigilant.

LBJ when he signed Medicare into law at the Truman Presidential Library in 1965 with the 33rd former President Harry Truman sitting beside him, could never have envisaged the changes in our health system that the internet is ushering in.

That California Recall signature drive reached 1,500,000 signatures by Friday, February 12. The deadline for signature submission to the California Secretary of State, a Gavin Ne 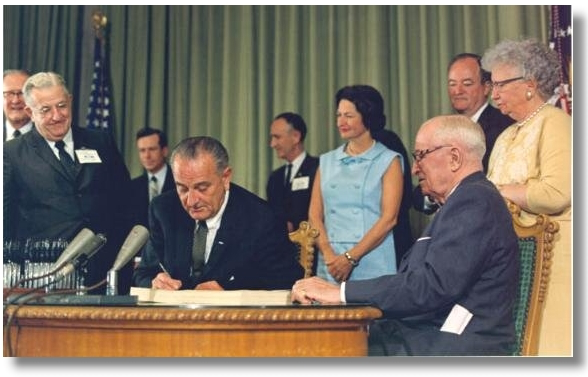 wsom appointee, is March 17 and the organizers plan to obtain 500,000 more signatures to allow for disqualified signatures.  It looks like the additional signatures will be obtained and a Recall Election must be called within 80 days of the certification of 1.5 million qualified registered voter signatures.  But the Governor has not yet set up a Recall Committee or named a campaign manager.