When we think of solar power we visualize vast solar panel farms in the desert. And that was certainly the case with 1.0 as shown on the cover photo.

But the future of solar power infrastructure may look more like this in future if Solar Earth Technologies has a say in the matter: 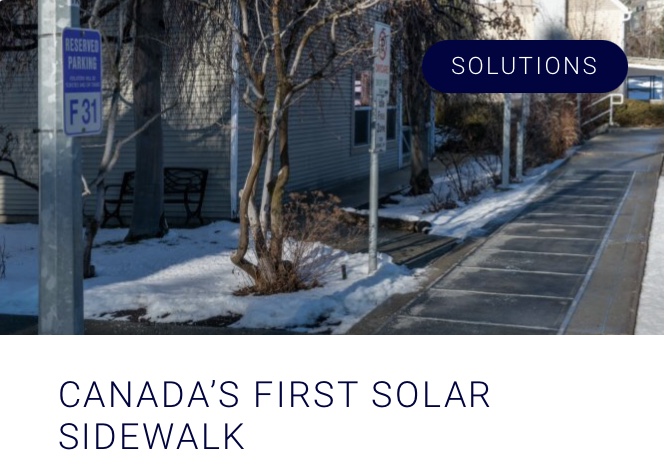 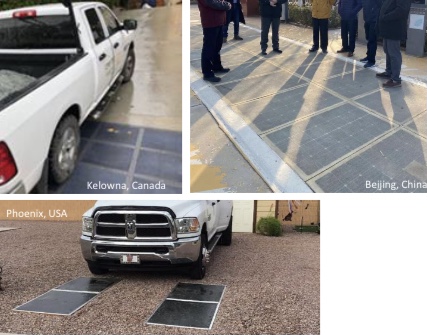 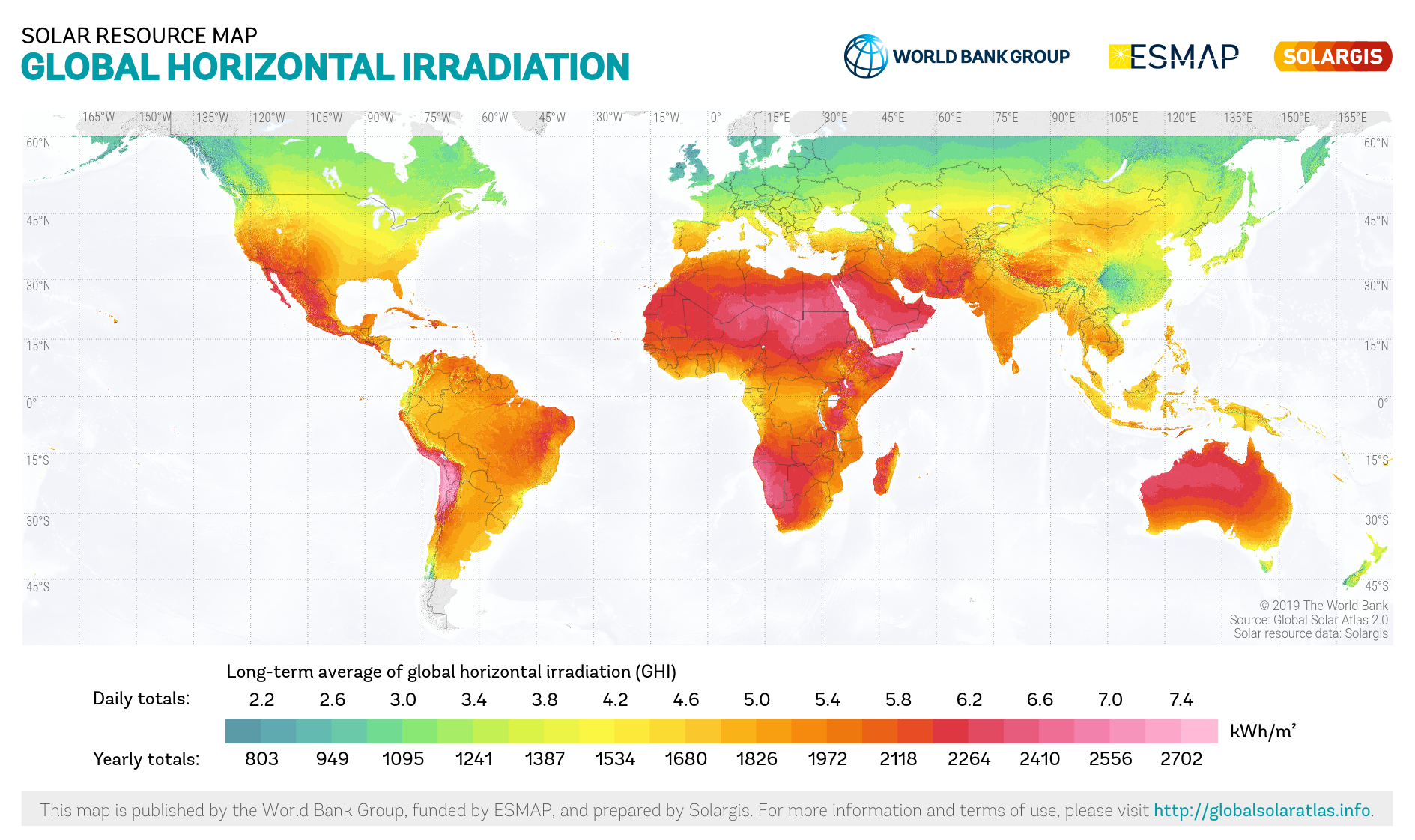 The map illustrates the optimal regions for solar power generation though it can be generated anywhere there is sunlight. Regions closer to the Equator have obvious advantage for higher efficiency generation.

So make sure to listen to Tuesday’s podcast when Anders Kruus will discuss the unfolding future of solar power.