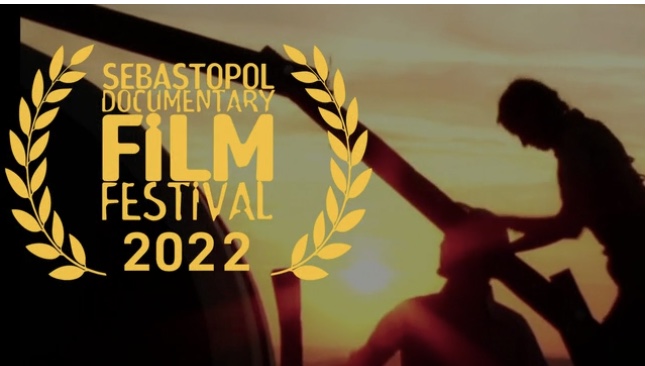 The Sebastopol Documentary Film Festival premiers March 24 through March 27.  Jean McGlothlin, the festival Co-Director and Lead Programmer will join us on the podcast, Monday March 14  to talk about the festival which is celebrating its 15th year.

But what is a documentary film ?  It’s a non-fictional film or TV program intended to document reality, primarily for the purposes of instruction, education or maintaining an historical record. Vice President Al Gore’s film “An Inconvenient Truth” on global warming is a good example. 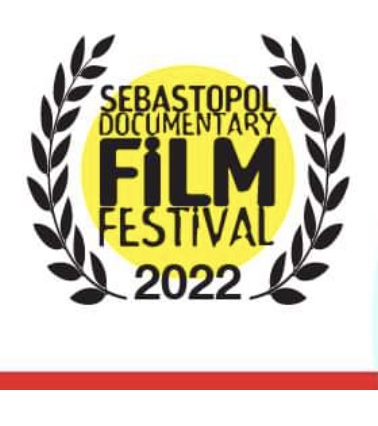 Over 600 films were submitted from around the world. But only 73 were selected for the Festival and Jean will share with us the judging criteria.

Here are some of the films you’ll get to watch at the festival. 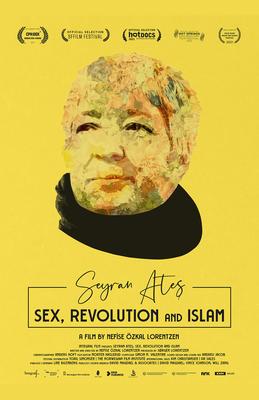 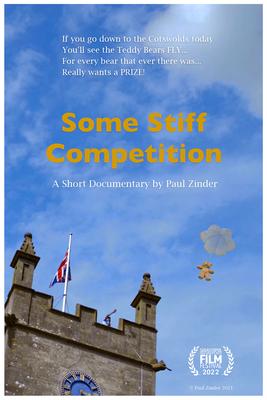 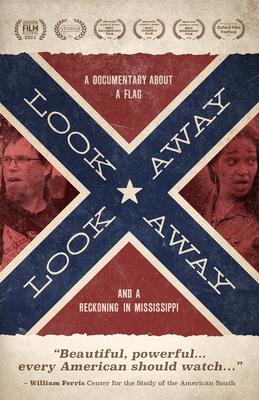 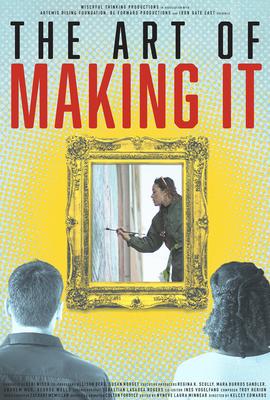