Putin’s war against Ukraine. Why ? 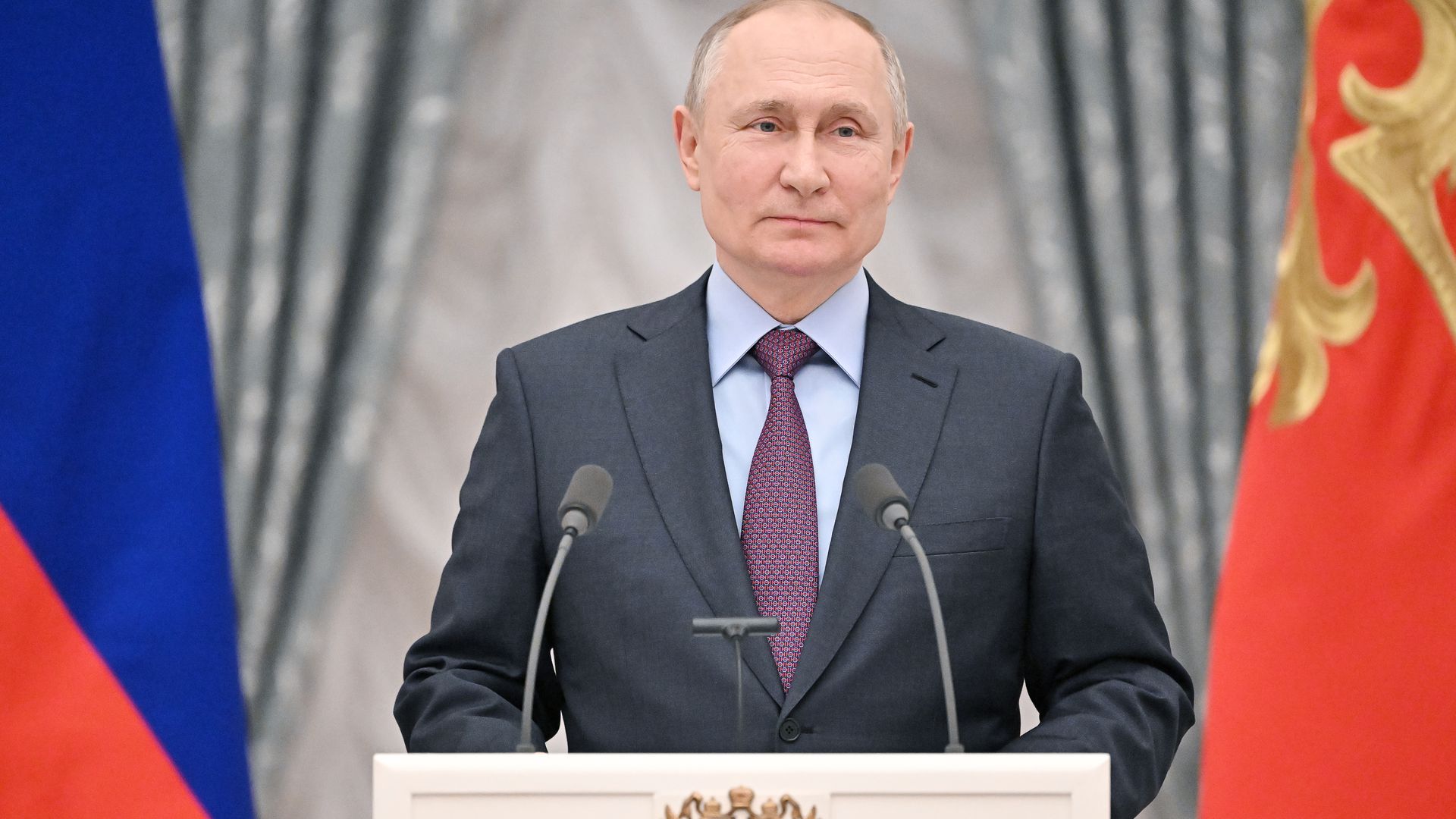 Vladimir Putin ordered a full scale attack on neighboring Ukraine, a country with 44 million people and the size of Texas. The attack was an historic  invasion not seen on European soil since WWII. 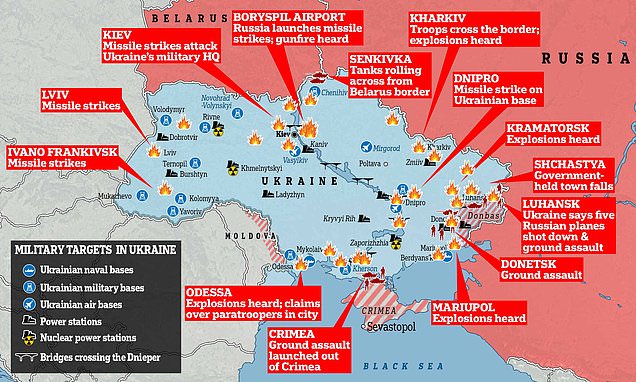 The US and Allied response is in the form of economic and banking sanctions but no troop involvement nor NATO action. 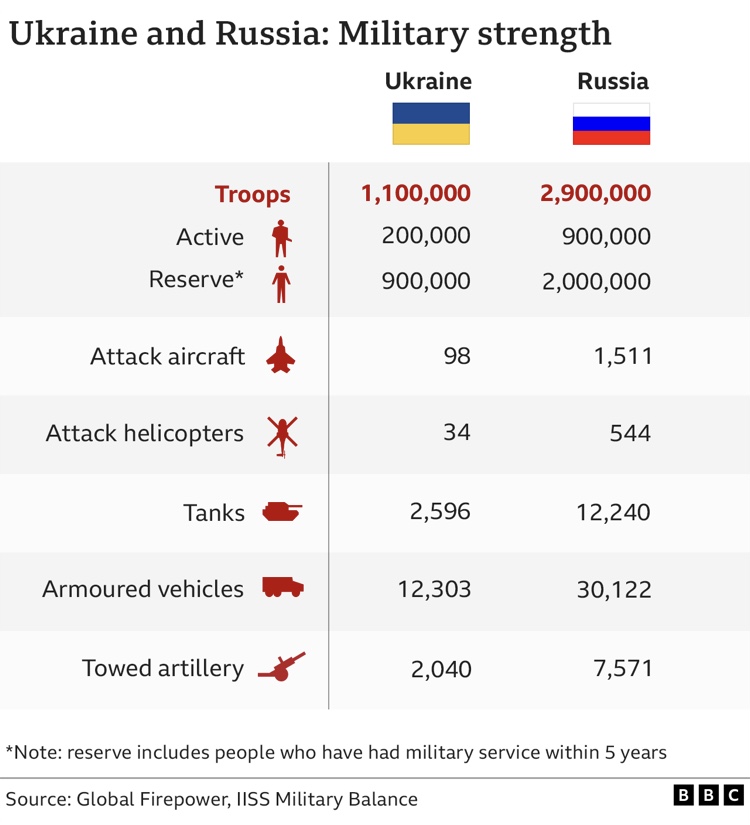 But what is Putin’s motivation for such an audacious attack on his neighbor ? In short, he fears the encirclement of Russia by NATO. So many former Warsaw Pact countries have already joined NATO and Ukraine’s possible membership was Putin’s red line. 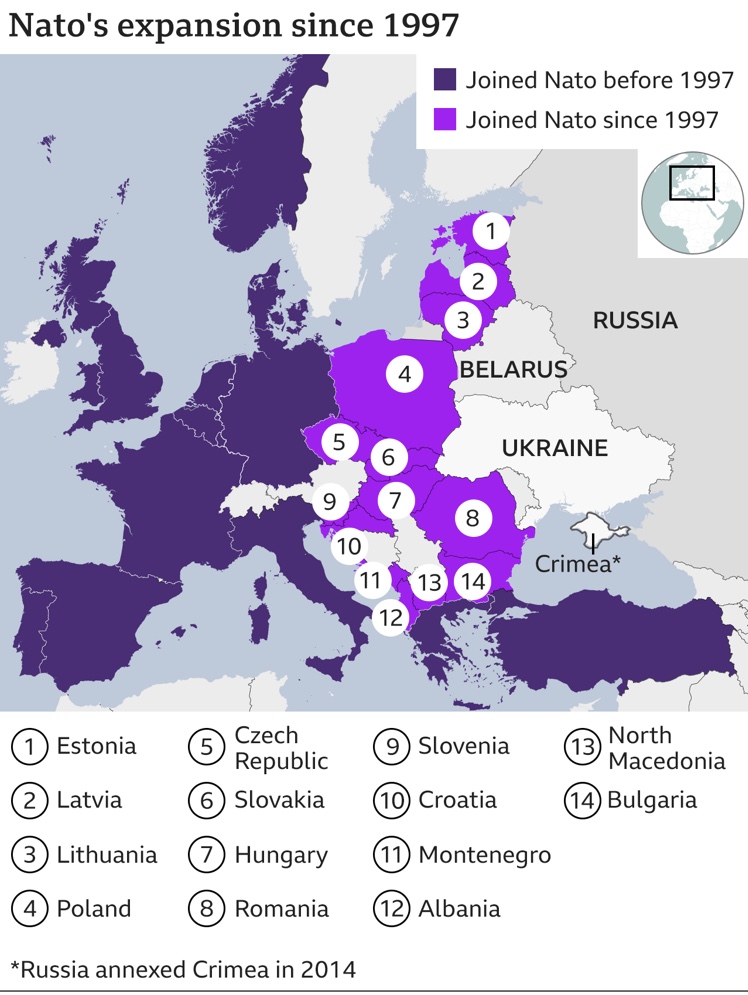 While his reaction to The NATO threat is over exaggerated there are parallels in history to a nation reacting strongly and emotionally to a threat from a foreign power through its neighbor. Take the Zimmerman Telegram in 1917 when Germany offered Mexico to reclaim the Western US territories it lost in the Mexican American War. 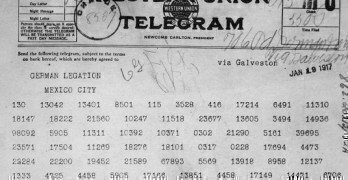 This offer by Germany to Mexico is often portrayed as a contributing factor to US involvement in WWI. Of course, it is a false equivalency to equate that offer with Putin’s invasion. But in trying to understand his psychology and overboard reaction to Ukraine, the emotions stirred in America by the Zimmerman Note in 1917 is an interesting historical example of how nationalistic fervor can be stirred by fears of a neighbor allying with your enemy.