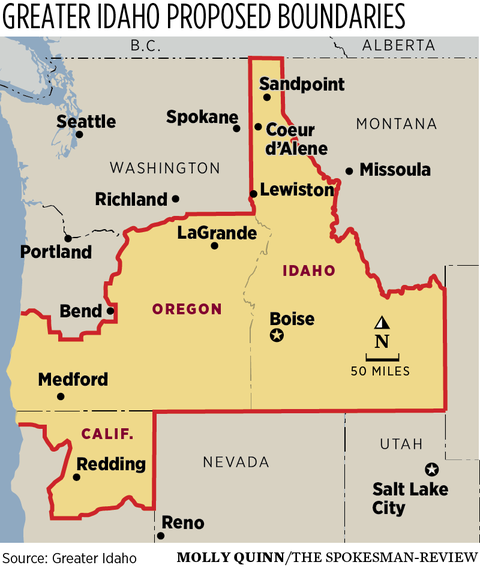 The state of Oregon is located in the Pacific NW. With a population of 4.7 million it is about one tenth the size of California. It's climate is dictated by its geography. The western one third of the state from the Pacific Ocean, East to the Cascade Mountain chain, is a temperate region with over 78% of the population in cities such as Portland, Salem, Eugene, the Willamette Valley and coastal communities.  A map of the Cascades bisecting Oregon is featured at the end of this blogpost.

The two thirds of the state East of the Cascades has lower rainfall, a more arid climate,  sparse population and a rural culture. Agriculture, forestry and mining dominate the economy. About 22 % of the state's population inhabit the region. Bend is the principal city of significance. Spectacular Crater Lake in the Cascades is pictured below.  And Boise, The capital of Idaho appears below. 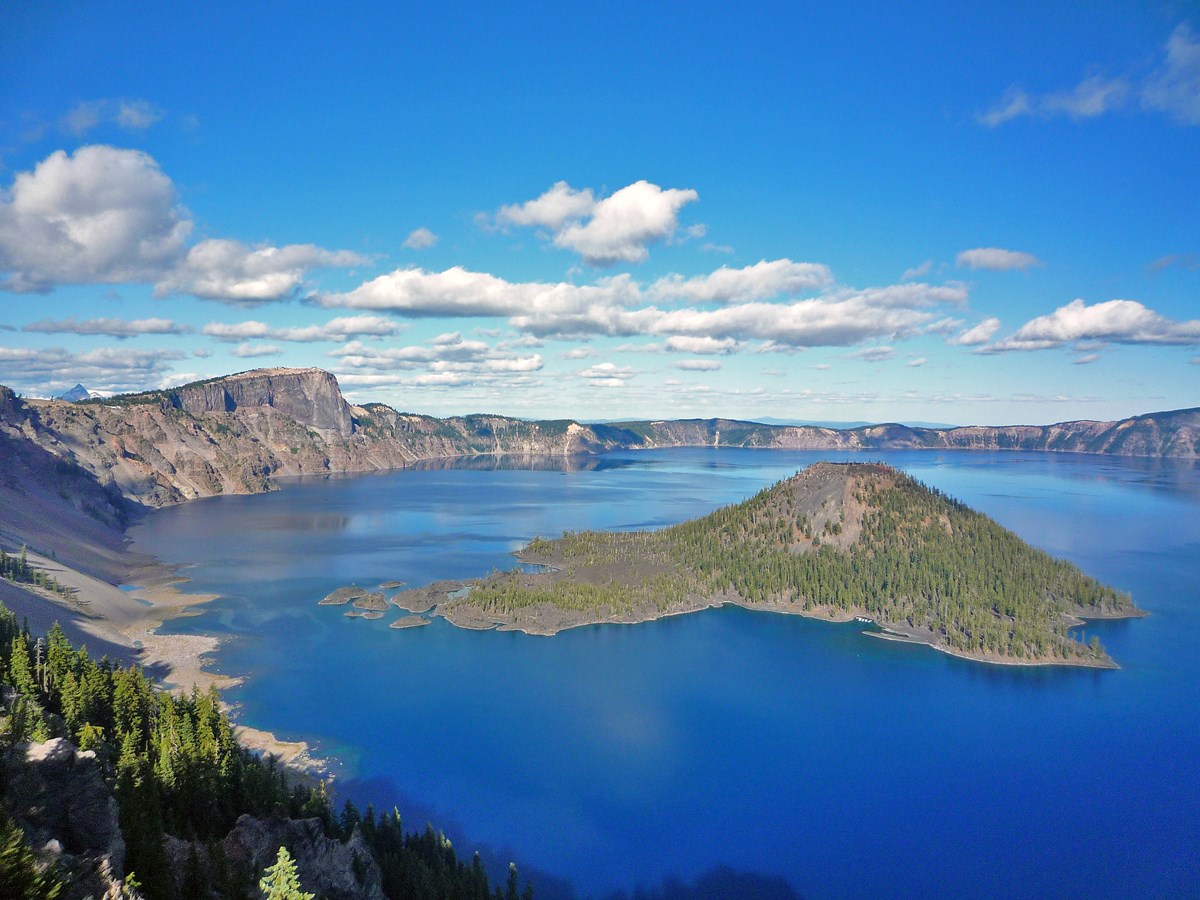 The urban versus rural divide is more pronounced than in most other states and is re-enforced by the demarcating Cascade Mountain Range. The career opportunities, educational resources, medical facilities of the Western part of the state cannot be matched in the Eastern two thirds of Oregon. But the social problems of big city America as they appear on the streets of Portland the largest city - homelessness, rampant drug use, crime - are alien to the tight knit rural communities East of the Cascades.

Thus, geography, economy, values, community priorities are in stark contrast on the East/West, Urban/Rural axis of Oregon. In this context, 5 rural counties voted to begin the process of re-assessing being part of Oregon and joining the state of Idaho. They join 2 other rural counties which so voted last November. About 10 more rural Oregon counties are slated to vote on the issue in 2022.

Governor Little of Idaho has made encouraging comments to the secessionists. But Idaho would have to amend its state constitution to accept the Oregonian counties into its' fold. Rather than create a new state, the Greater Idaho movement is presenting the reform in a low key manner, as a re-drawing of state boundaries. 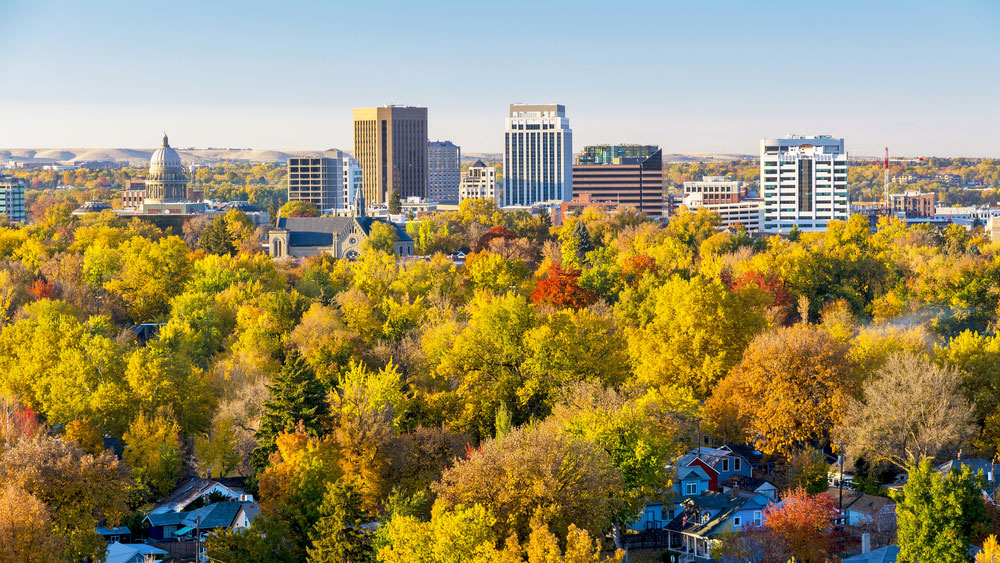 Listen to my podcast dated May 20, Season 8 Episode 9 when I interviewed Mike McCarter , President of Move Oregon's Borders , for a first hand analysis of the how, when, what of this issue. 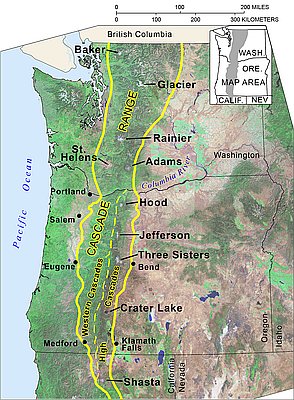