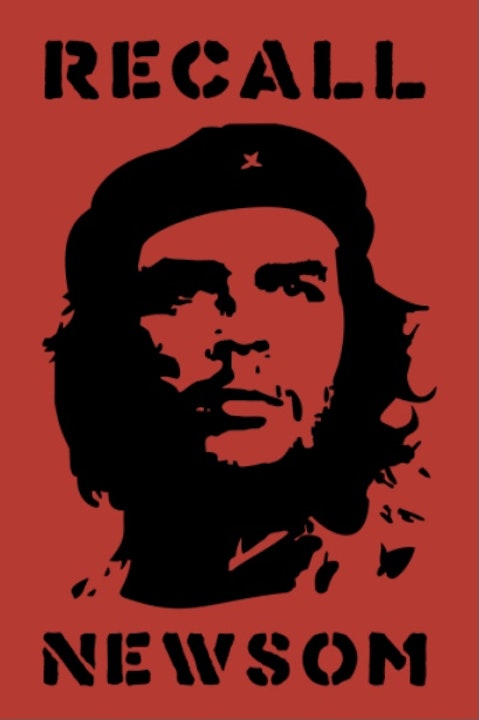 Now California’s 58 counties will validate them.

In the meantime, the Governor set up a Recall committee to fight the effort, while recall campaign organizers begin to hone their message. Here are some of the campaign posters and flags that are circulating.

Political messaging in a big state like California is key to a successful campaign. The Recallers are trying to paint Newsom as a radical leftist, hence the Che Guevara poster. That may be a bridge too far for   most California voters who see the Governor as a moderate. Also, to cast Newsom as a radical leftist is inconsistent with their portrayal of him as a “Let Them Eat Cake” elitist.

Social Media and pinpoint messaging will loom large in the campaign so there will be different messaging for each targeted voter demographic. These posters and flags give you a flavor of what to expect.

Tune in to my Podcast on Monday 3/22 when Sonoma State University Political Science Professor David McCuan will discuss the Recall. 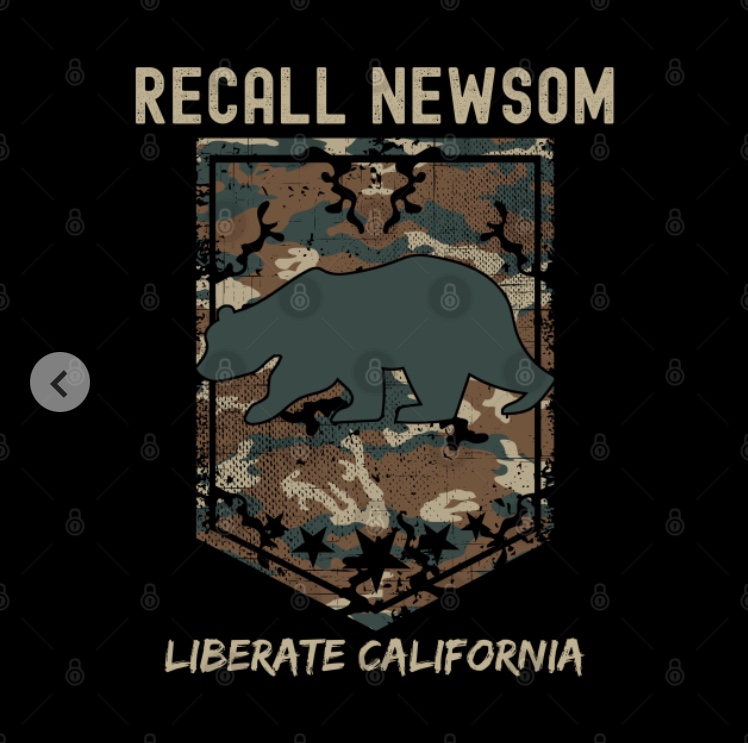 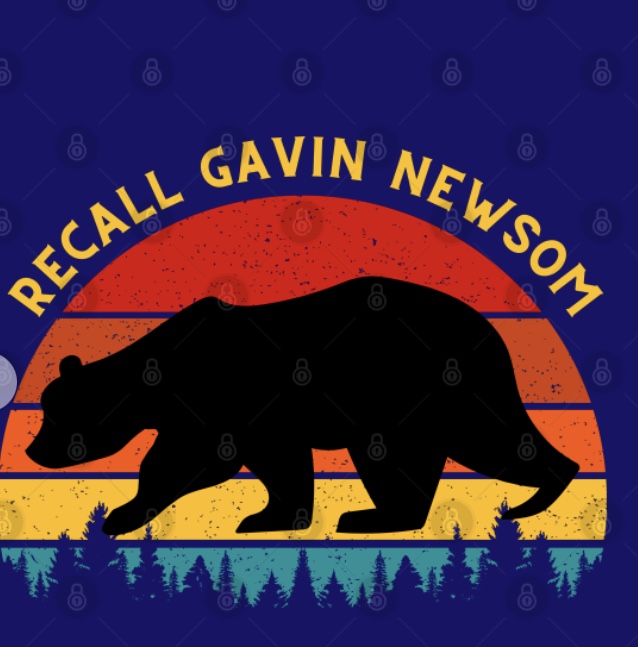 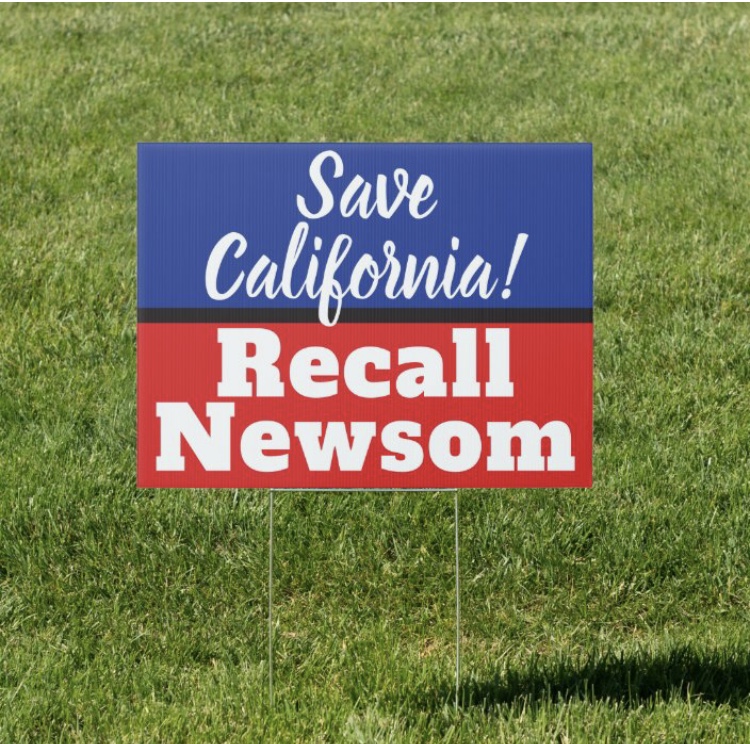 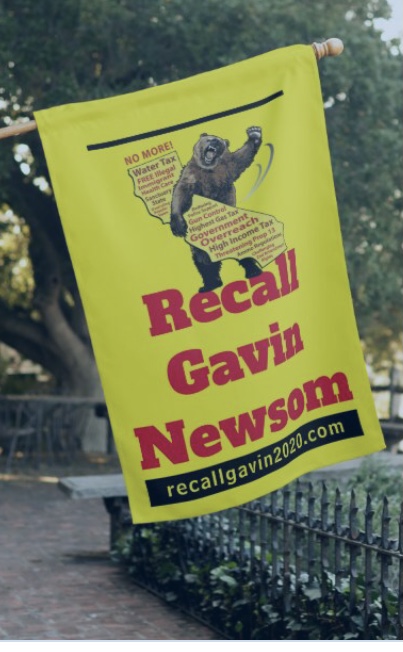