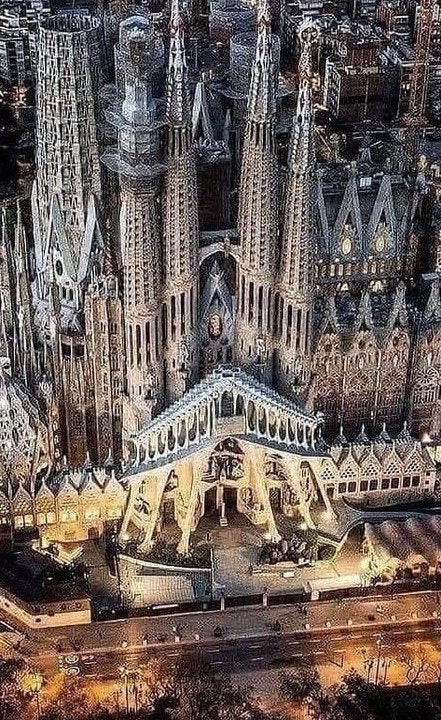 Today’s preview blog features Barcelona, next in our Hometown series. Our Wednesday podcast will have Fariba Rezvani and Miguel Valls talking about their hometown in Spain.

Situated in the North East corner of Spain, Barcelona is the capital of Catalonia, on the Mediterranean Sea. A port, industrial center, cultural Mecca  and global city, it is also one of San Francisco’s sister cities.  Fariba and Miguel are the co-chairs of the sister city committee and bring a unique perspective to the special ties between the two cities.

Unique in many ways, including the Catalan language - a cross between Spanish and French - the city fostered a unique architectural style as evidenced in the Sagrada Familia Cathedral, both modernist and whimsical at the same time. 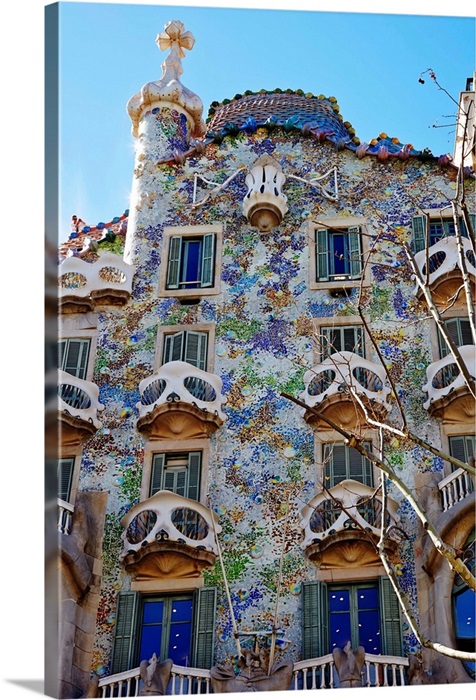 It is a style unique to Barcelona and environs. Developed and popularized by Catalan native Antoni Gaudi, the lines are both soft and bendable, appealing to the fairy tale aspect in our lives. 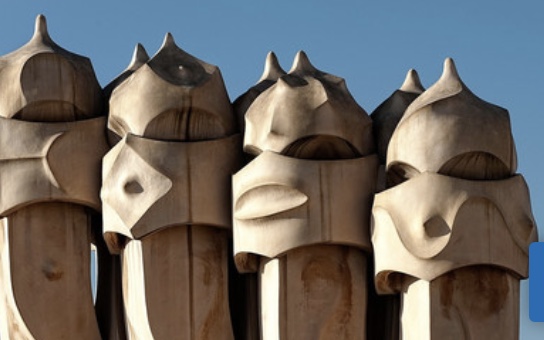 In addition to the Sagrada Familia Cathedral which took almost 100 years to build, Gaudi’s designs are evident in apartment buildings and offices around this bustling international city.  His architectural style was reflected in the early 20th century industrial renaissance in Barcelona when great wealth was created. Always a port with an international outlook and fueled by trade, first with the Mediterranean littoral and later with Spain’s colonies, openness to new ideas and cultures has always been part of Barcelona’s history - much like San Francisco. 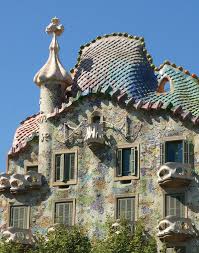 When we visited some of the early 20 th century Gaudi apartments the interiors were standard design for the era. Gaudi’s whimsy didn’t seem to influence the interior. But not so Sagrada Familia Cathedral. 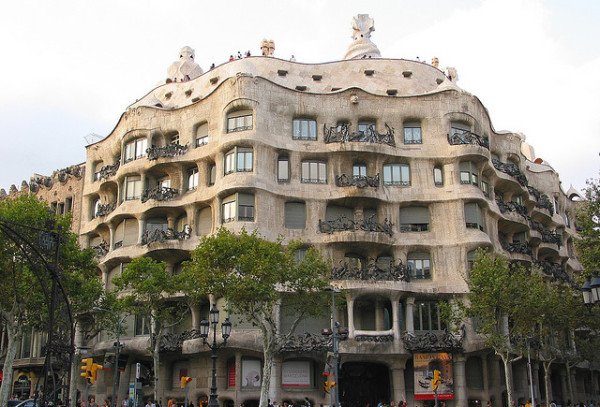 So make sure to listen to Wednesday’s podcast when Fariba and Miguel will give us their perspective on their beautiful and unique hometown of Barcelona.