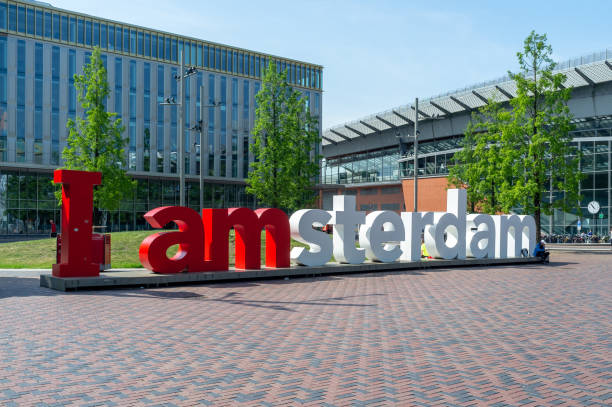 On  Thursday, September 16, TSFE will features an overview of Amsterdam, the next global city in our Hometown series.  Seen through the eyes of a local resident, in this case Marcel van Walt van Praag, he will share with us a Birdseye view of this cosmopolitan city of 1.2 million people. 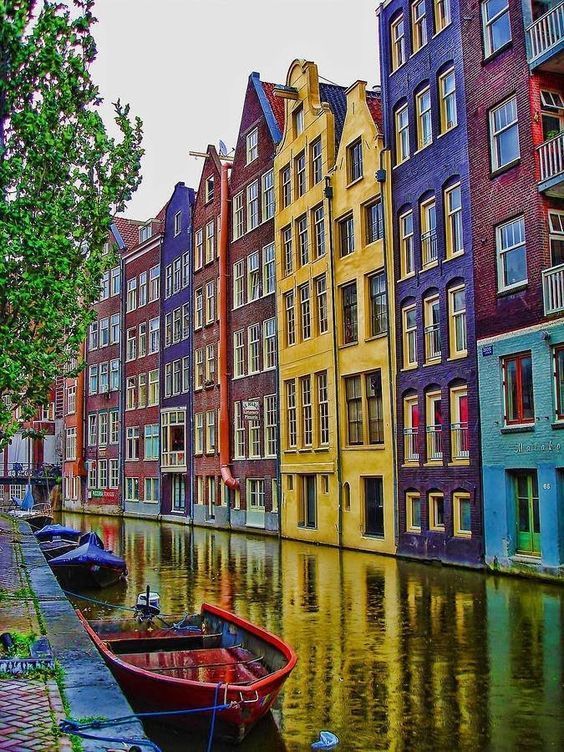 But first, some History.  Amsterdam was founded as a fishing village in the 13th Century. It developed around a dam on the Amstel River and hence its’ name. During the 14th and 15th centuries, Amsterdam underwent rapid development, which laid the foundation for its’ Golden Age in the 17th Century.  Holland became a great seafaring nation, and its ships sailed to North America - New Amsterdam, the predecessor of New York, was founded by the Dutch - and also to Indonesia, Africa and Brazil.  To this day, Holland is still a robust trading and financial center. 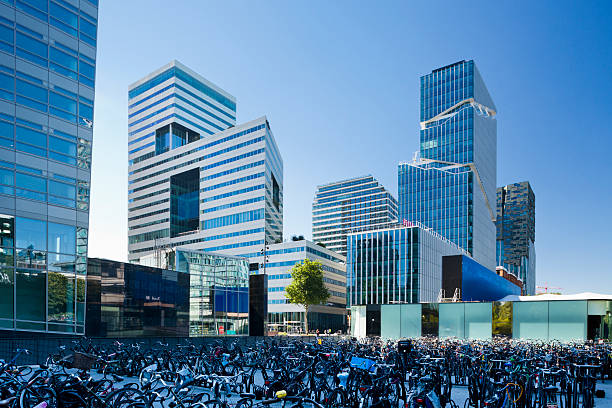 Immigrants from Germany, France, Armenia, Spain and Portugal formed the majority of Amsterdam’s population in the 17th and 18th centuries laying the foundation for what still is a rich cosmopolitan city. It is the largest city in the Netherlands. Like Venice, Italy, Amsterdam is a city of canals - 165 to be exact, and the canals are crossed by more than 1000 bridges.  It seems that everyone speaks English, and more than 3.5 million tourists visit the city every year.  The Inner Canal district is protected as Mankind’s heritage. 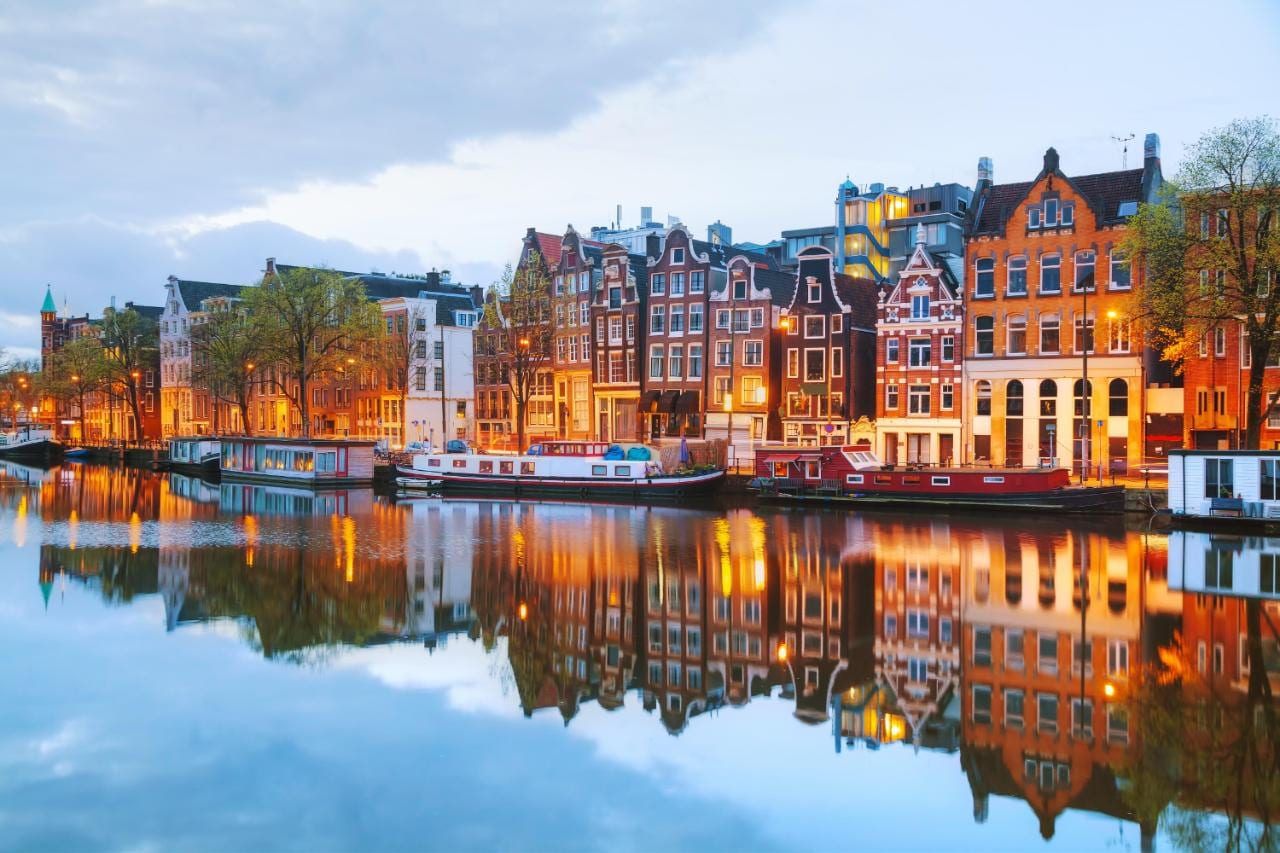 It is also a city of great art and many museums. The RijksMuseum houses the great Dutch works of art by renowned artists like, Rembrandt, Vermeer and many others. But the collection includes 1 million paintings and objets d’art of many painters in its 200 rooms. Close by is the Van Gogh Museum dedicated to the great Dutch painter Vincent Van Gogh who unfortunately did not enjoy great fame during his lifetime. The Ann Frank Museum which is located in the house where she and her family were hidden during the German occupation in World War II is also a must see museum. The Diamond Museum gives you a sense of the craft of diamond cutting and polishing which the Dutch honed to a fine art. 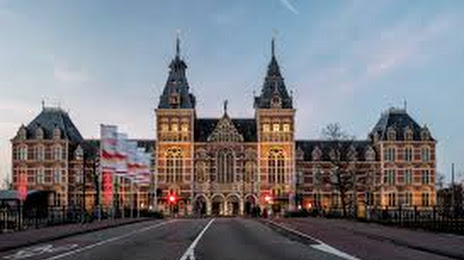 And of course, we are only touching on some of the major cultural highlights of Amsterdam which is a city known for its’ social tolerance and progressive laws regarding cannabis and prostitution.  The Flower Markets, great parks and the Canal District after dark are also worth a visit .  And of course getting around Amsterdam on foot or bicycle is encouraged. 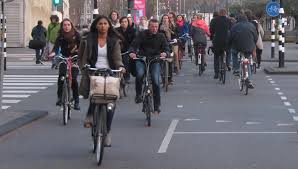 In short, there is no other city like Amsterdam which is known for its cultural diversity, world class art, international cuisine and friendly, welcoming, tolerant people.

So make sure to listen to the podcast My Hometown: Amsterdam, when Marcel Van Walt Van Praag will lead us on a memorable and fun filled tour of his hometown, this coming Thursday, September 16.