Leaving California : are we reaching an inflection point ? 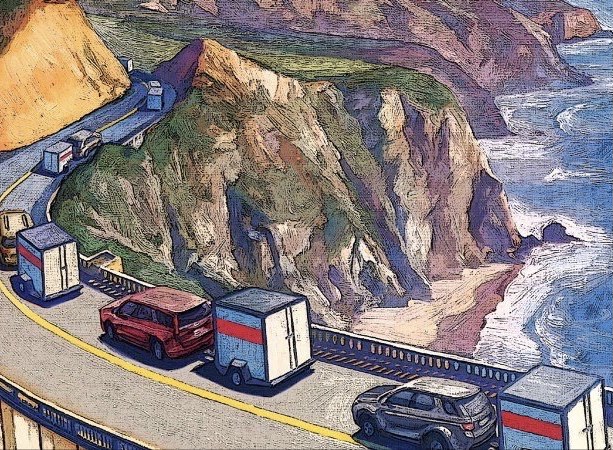 In today's podcast I interviewed a couple who are relocating their family to North Carolina from San Francisco. It has been a tough decision for these two transplants to make. While family considerations are a major part of their concerns, so many other factors like poor schools, heavy tax burden and the high cost of housing were also weighing on their choice.

Yes, California had a net loss of population of about 200,000 residents to other states in 2020. In the greater scheme of things that loss was not significant. But what is very significant is the fact that California is projected to lose one of its' 53 congressional seats for the first time since it became a state in 1849. The state will continue to have the largest number of electoral votes at 54 and still be significantly ahead of Texas which will gain 3 new seats.

But the loss of even one seat is a historic first for the state and when taken into consideration with the start of steady net population decline, albeit modest, there is likely to be a trend emerging. Whether California's politicians have the wisdom and foresight to acknowledge the demographic changes fueled by a deteriorating quality of life, it remains to be seen. 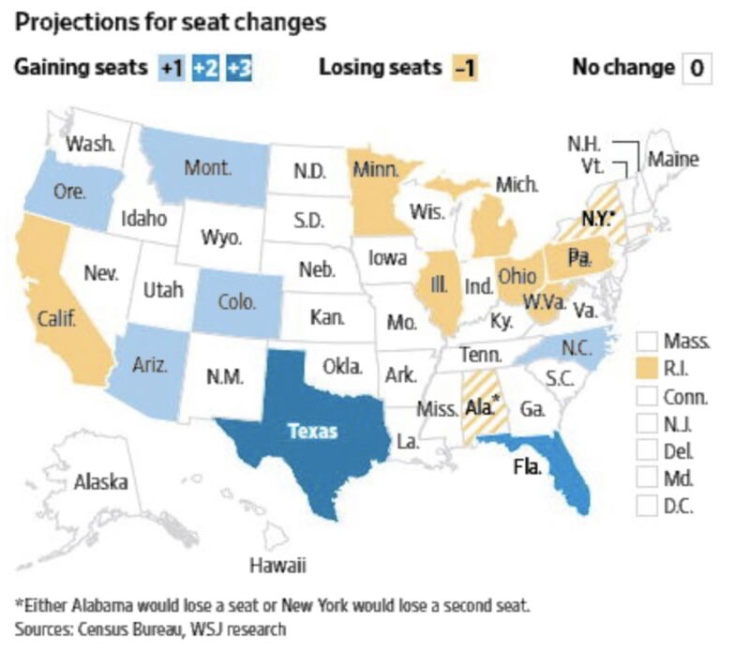