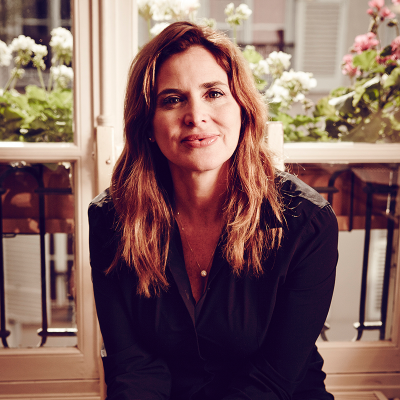 Janine di Giovanni is Senior Fellow at Yale’s Jackson Global Institute. For the last 30 years she has reported on some of the most violent and destructive conflicts in the Middle East, Africa and the Balkans. 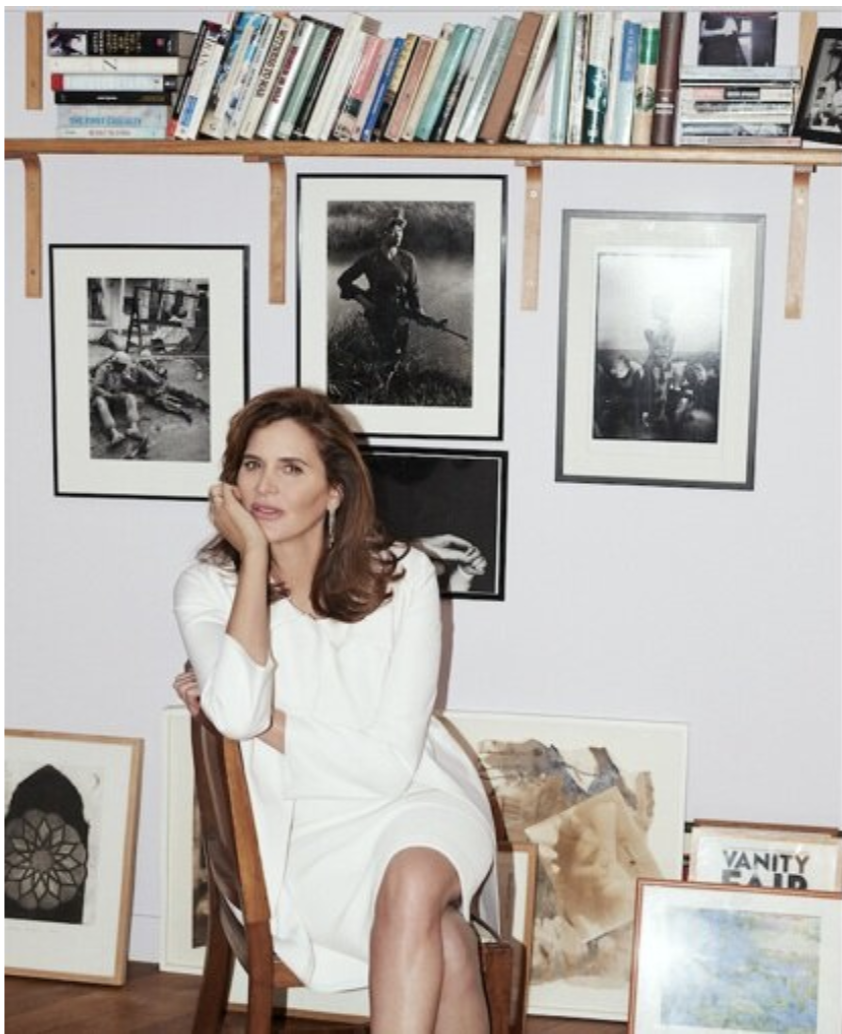 In 2019 she won a Guggenheim Fellowship for her work in The Middle East and in 2020 she won the Blake Dodd Award of the American Academy of Arts and Letters for her body of work spanning 30 years.

She is Global Affairs columnist for Foreign Policy magazine and The National, Abu Dhabi as well as a frequent contributor to The New York Times and Washington Post.

Janine joins us on The San Francisco Experience on Wednesday, January 19 to discuss her ninth book, The Vanishing. 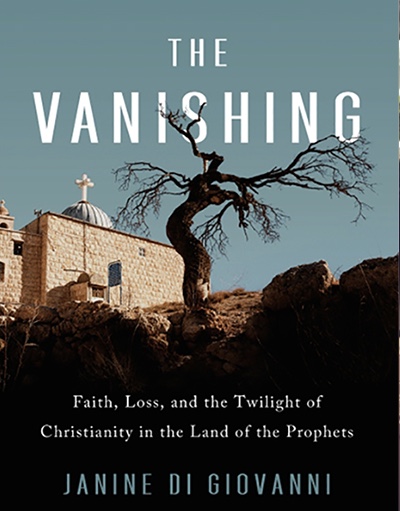 In her latest book, she recounts the fast disappearing Christian communities of Iraq, Syria, Gaza and Egypt.  What can be done to save them before they become extinct ?  Is it too late ? These ancient religious groups were among the earliest Christian communities after the death of Jesus Christ.

So make sure to listen to Jim Herlihy’s interview with Janine this coming Wednesday.