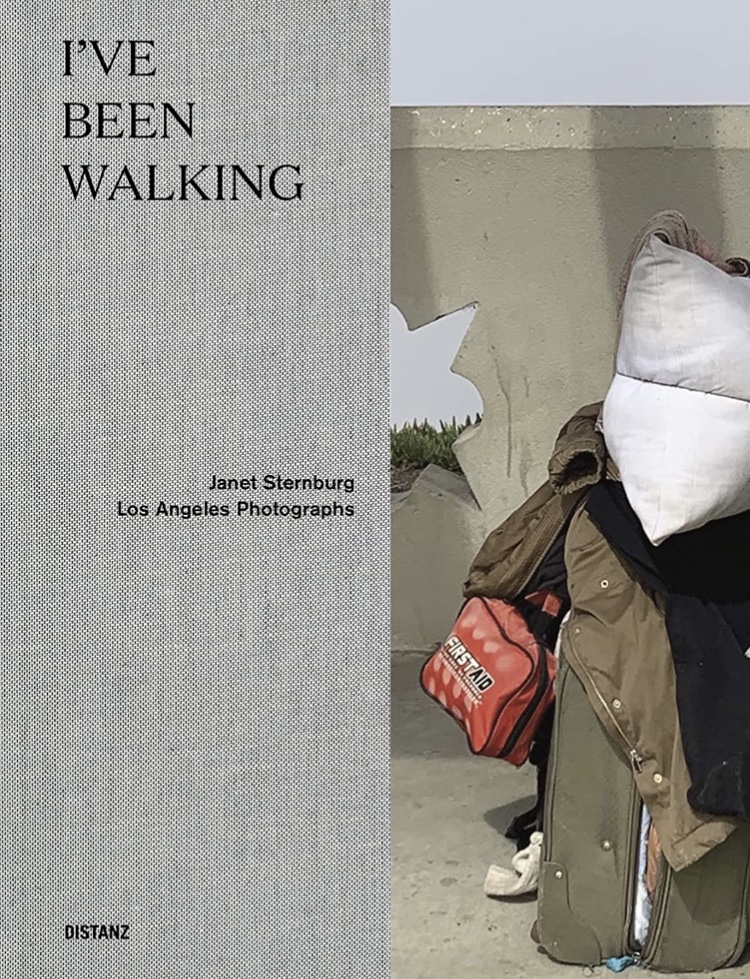 Janet Sternburg is a fine arts photographer, a writer of library books, a maker of theater and films and an educator. She and her husband, Steven Lavine live in Little Tokyo, downtown Los Angeles, close to the Arts District. 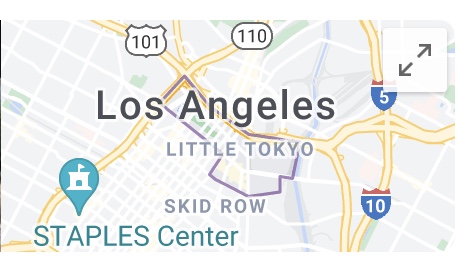 In 2020, as COVID lockdowns descended on Los Angeles, she set out to walk the semi deserted streets of the city to photograph everyday life.

Prior to moving to downtown LA she was an educator at the California Institute of Art, where her husband Steven Lavine served as President for 29 years until 2017. CalArts was founded by Walt Disney and Roy Disney in 1961 and is one of America’s premier Art Schools. 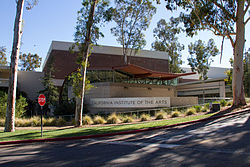 Having recovered from a foot injury and corrective surgery in 2019, Janet set out to walk the vast Los Angeles cityscape. Along the way she photographed everyday scenes and objects and a selection follows.

Using disposable cameras or her iPhone the photographs have not been edited. She captures form, color, design, shadow, light as she saw it on her walks. 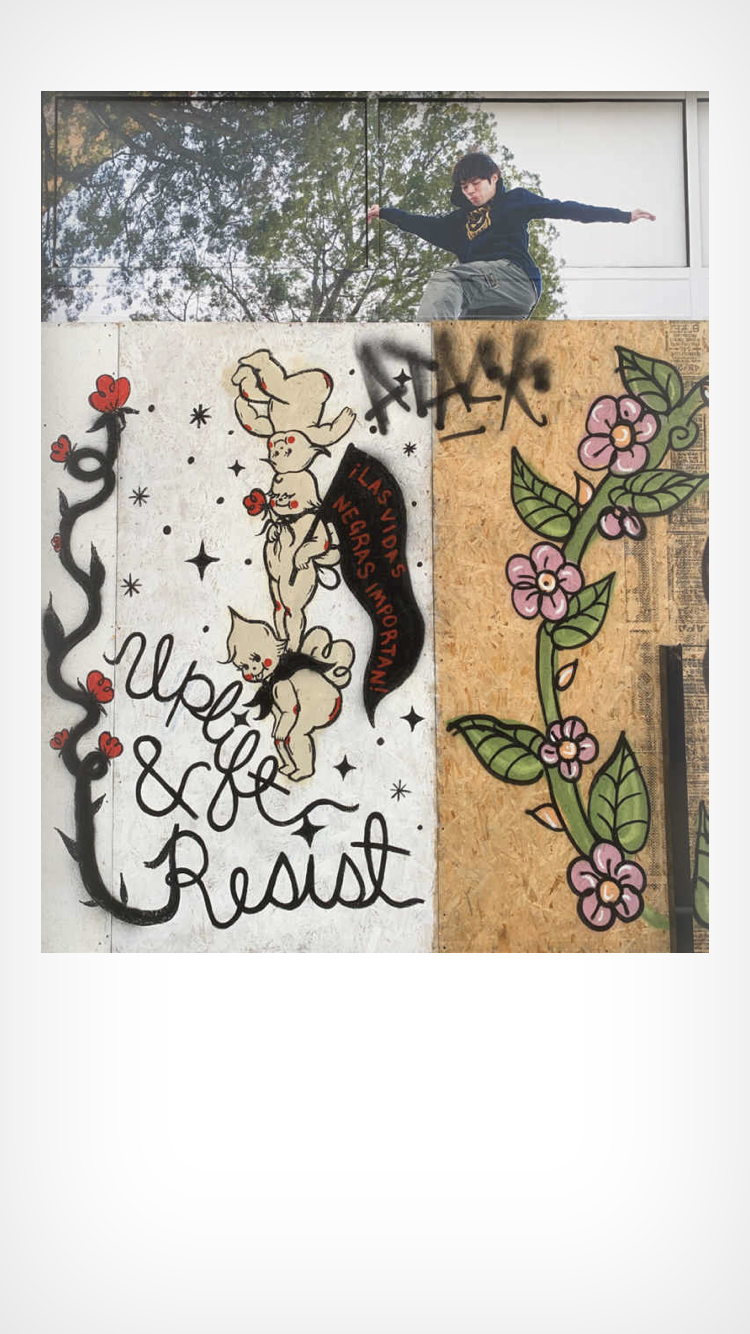 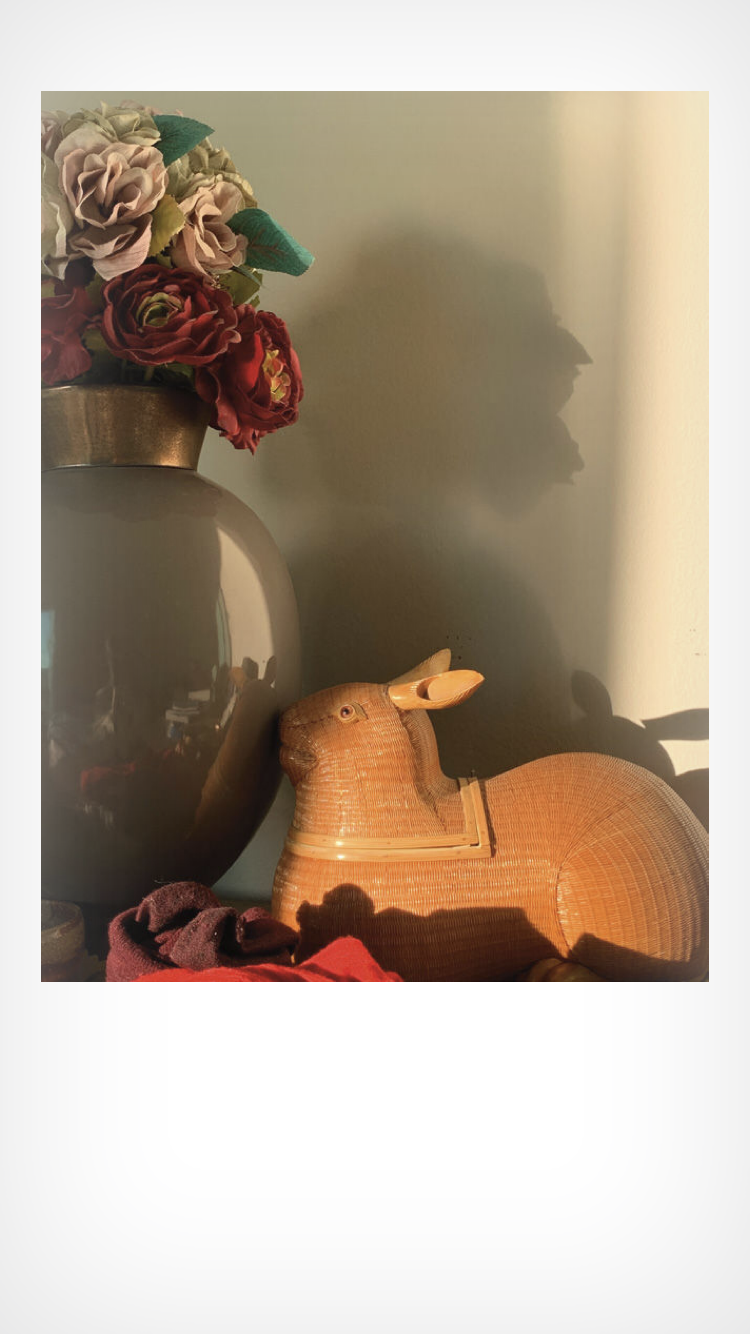 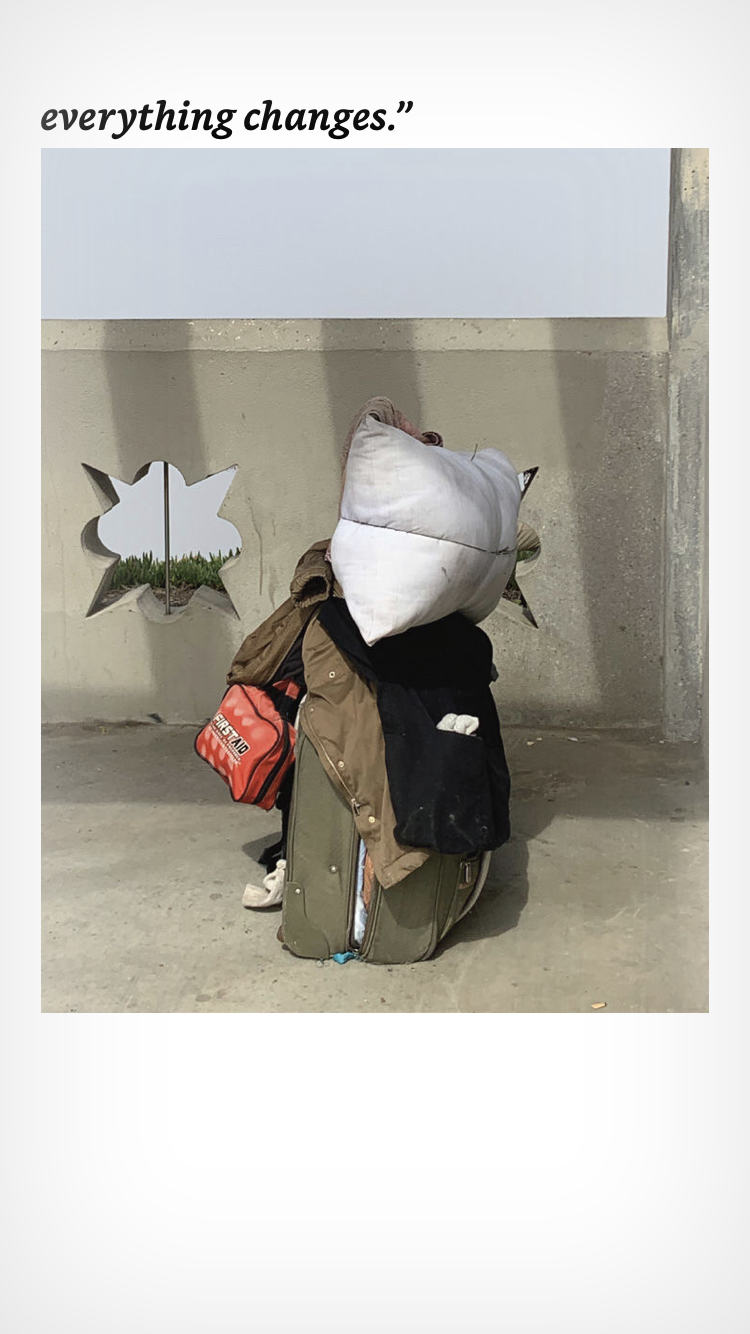 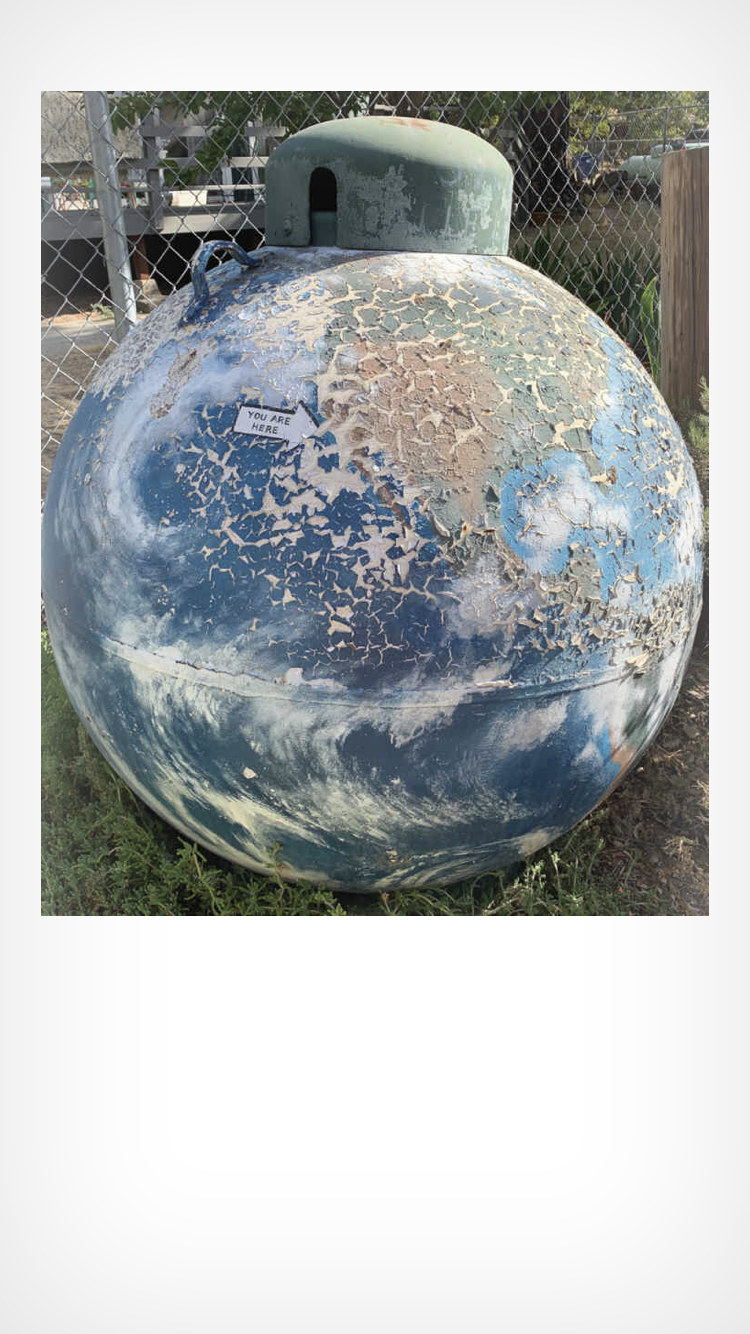 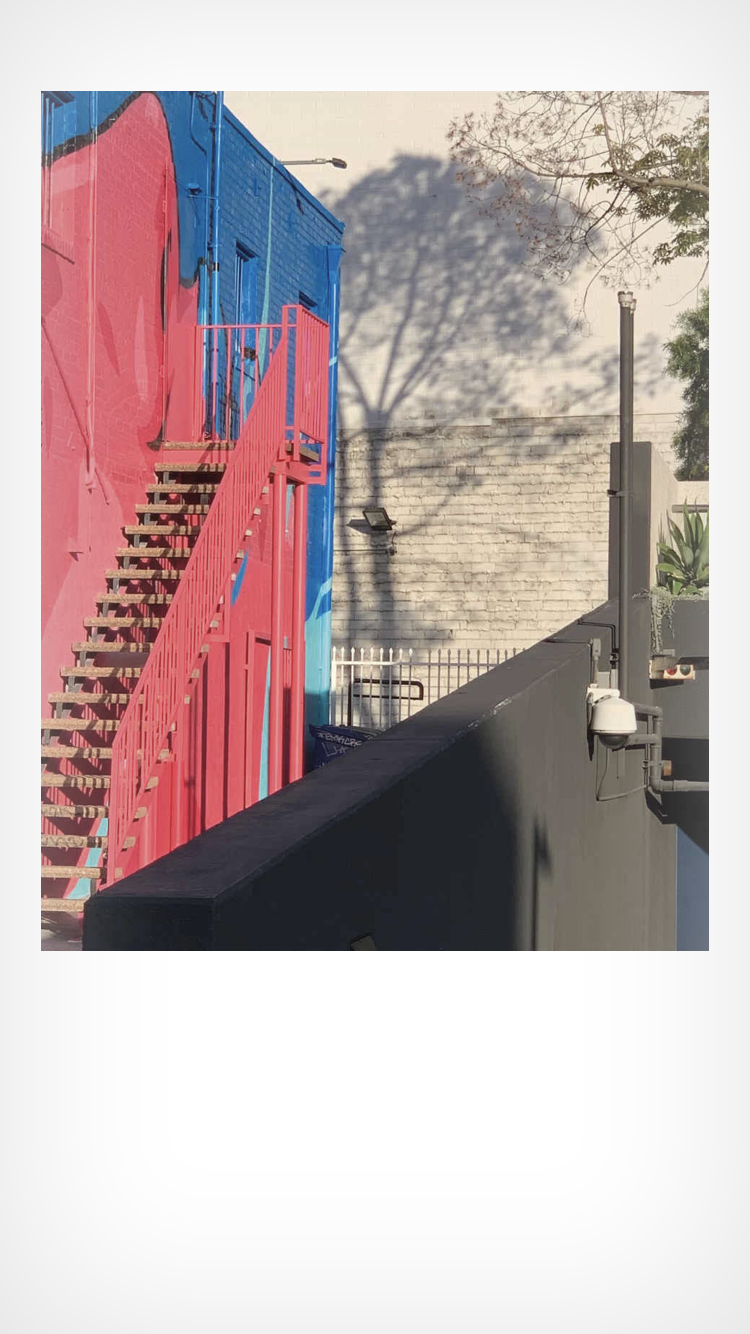 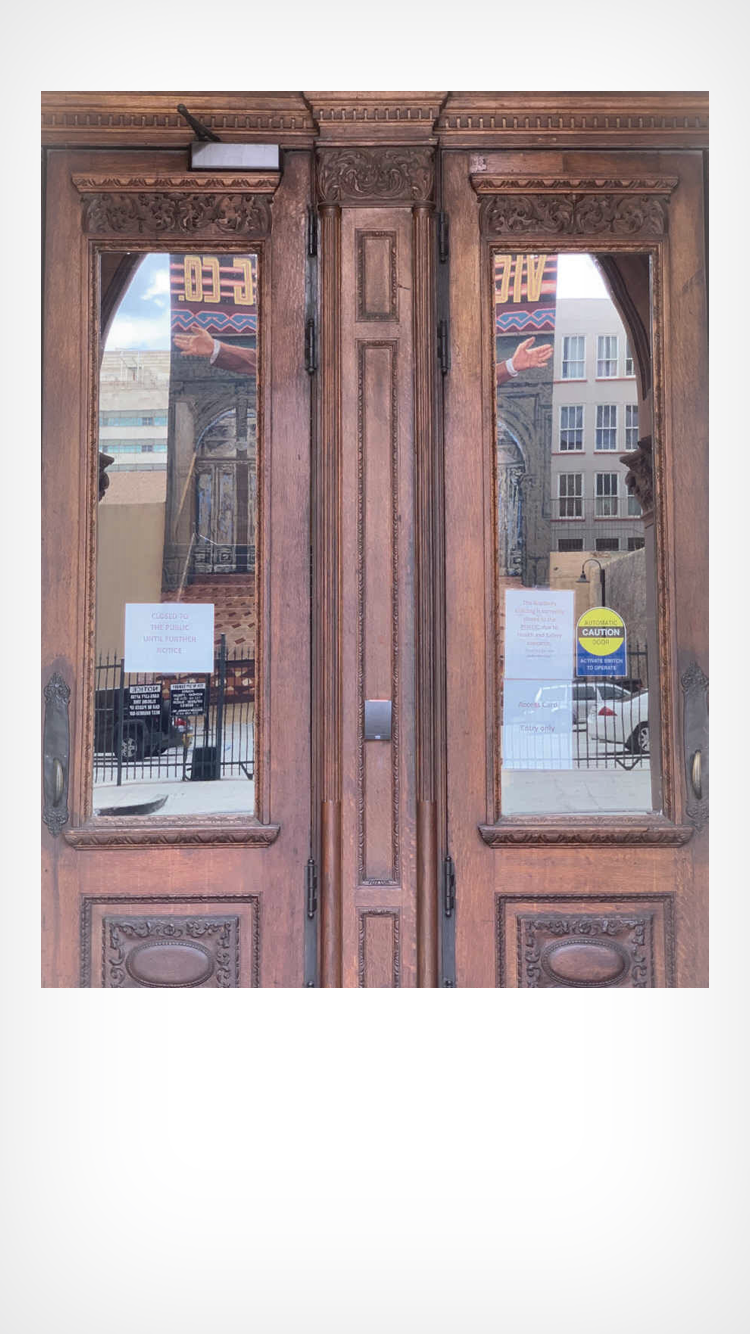 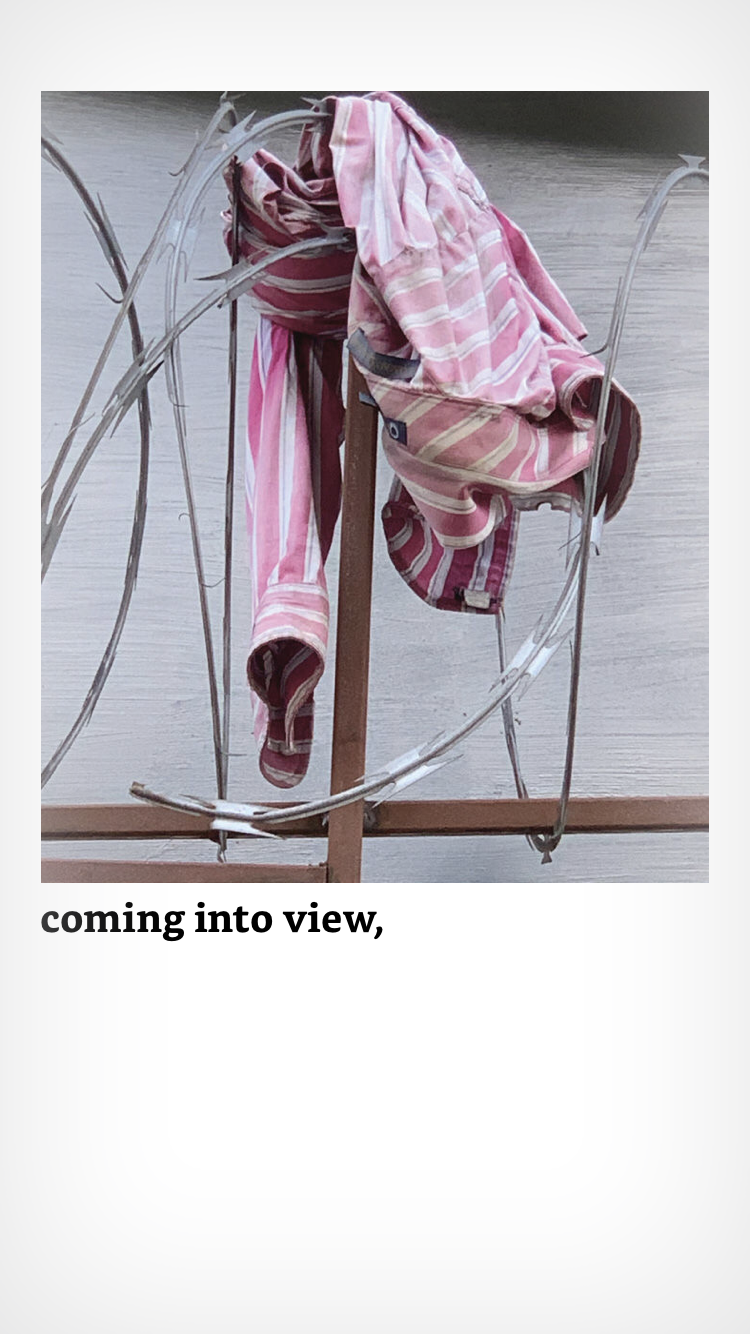