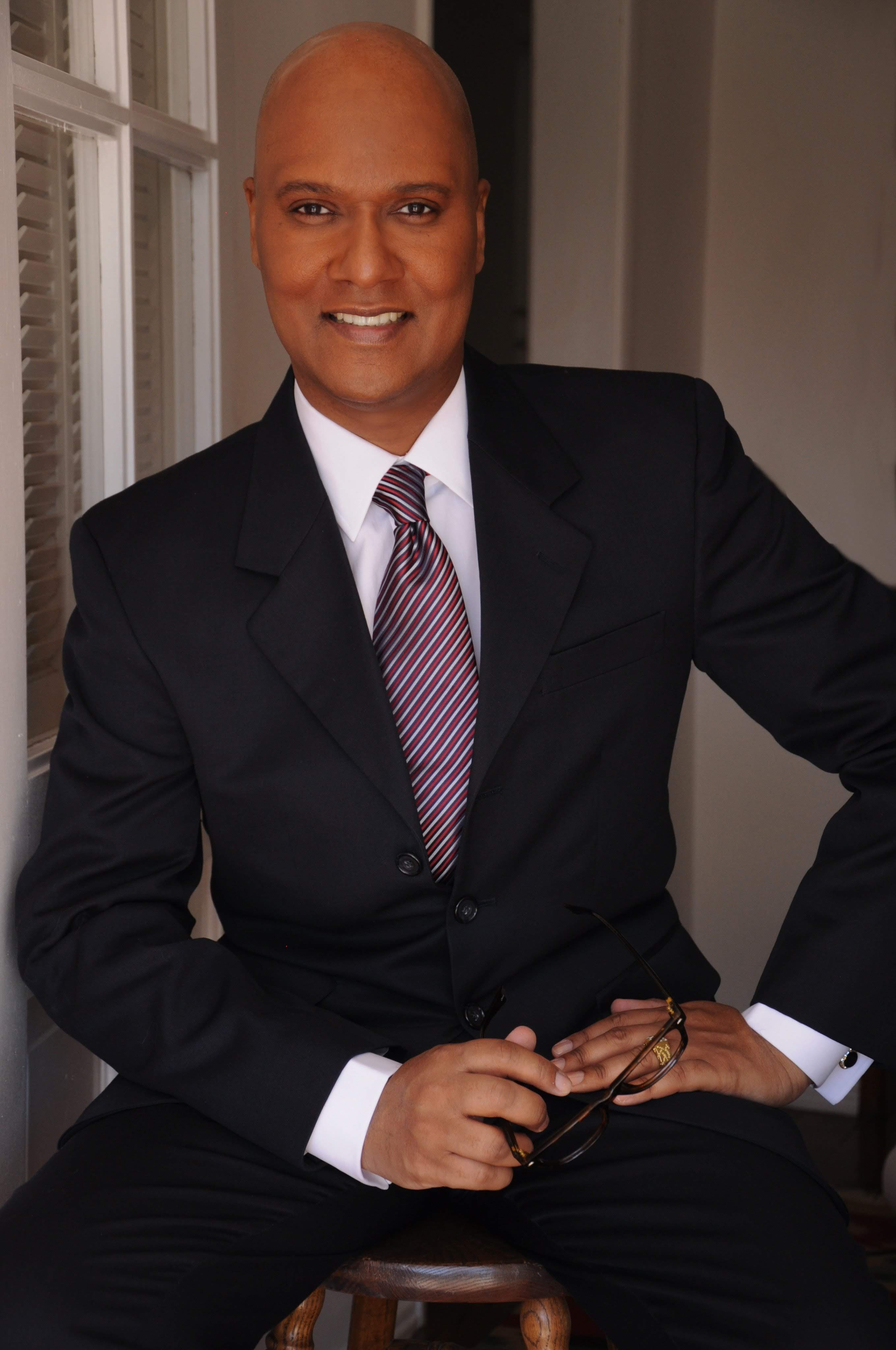 Hollywood publicist Tommy Lightfoot Garrett is our guest on Tuesday, November 16. The actor, award winning author and veteran publicist will share with our listeners his decades of Hollywood movie industry experience.

Here is a selection of Tommy’s books available on Amazon.com 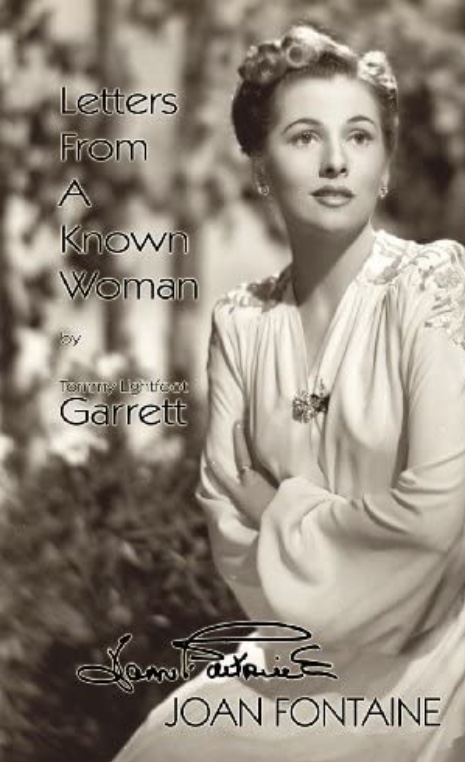 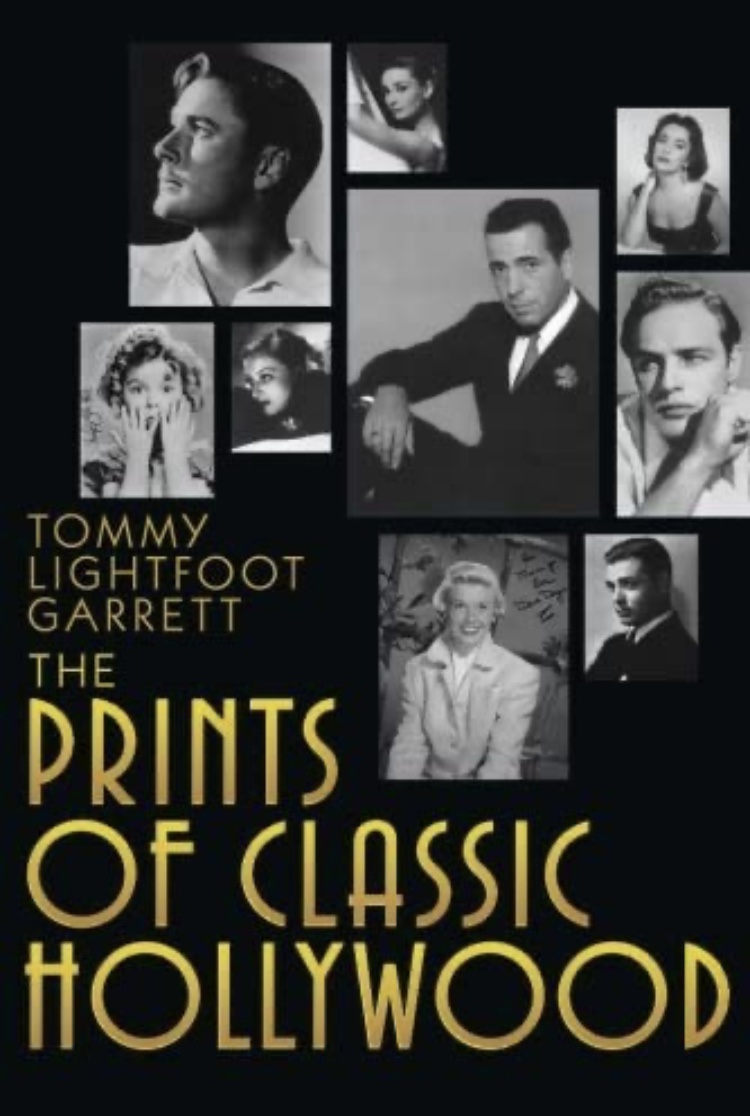 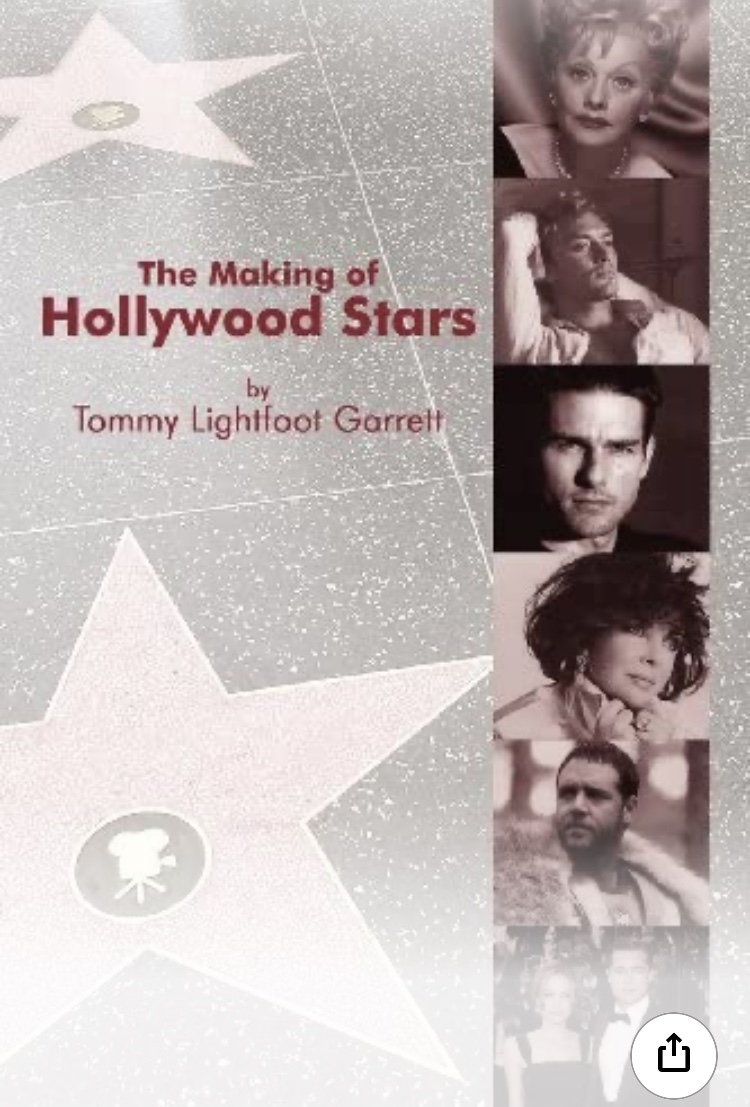