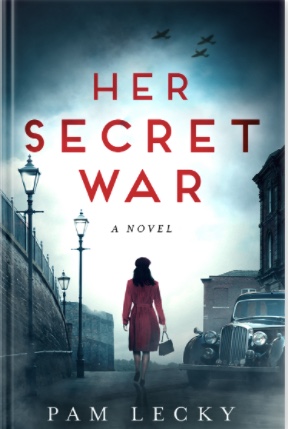 Her latest historical novel entitled Her Secret War, deals with Ireland’s controversial neutrality during World War II. The protagonist, a young  Irish woman who has lost her family to an errant German bombing raid on Dublin in 1941, joins the UK war effort working on the iconic British fighter aircraft the Spitfire.

A compelling and twisty tale of espionage, deceit and manipulation unfolds. Her Secret War is Pam’s first novel to be published in the US in early January.

Ireland was alone among English speaking countries not to join the War effort against Germany and the Axis Powers. A brief discussion  of this controversial policy follows. 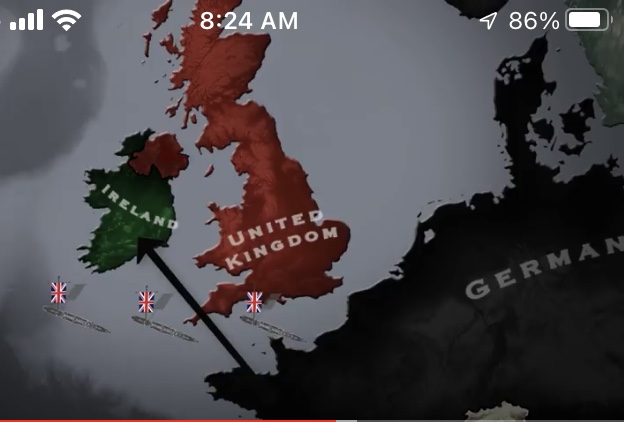 Ireland feared invasion from both the UK and Germany. The German invasion plan for the UK, Operation Sealord included a plan to also invade Ireland, Operation Green.  Ireland maintained diplomatic relations with Germany throughout WWII with a German Embassy in Dublin. Irish Taoiseach Eamonn de Valera controversially  signed the condolences book at the German Embassy upon the suicide of Hitler in April 1945.

But de Valera’s neutrality policy was supported by the majority of Irish voters. Even the entrance of the US into the War did not sway the Irish position of non-alignment.  But unlike the other two European neutrals, Switzerland and Sweden, Ireland did not have a robust  military to support its neutrality.

Post WWII Ireland was blocked by a Soviet veto at the UN Security Council from joining the UN from 1946 to 1955. The exclusion policy was said to have been agreed by the Allies at Yalta, notwithstanding Ireland’s  active leadership role in the predecessor League of Nations. 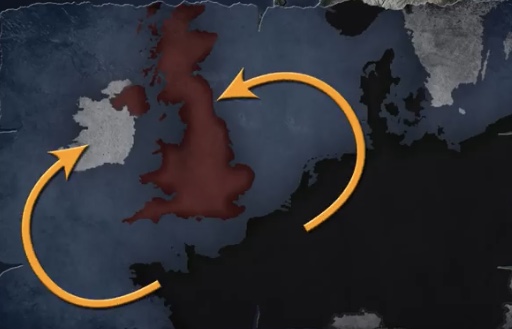 So make sure to listen to Wednesday’s podcast when Pam Lecky joins us to discuss her new book Her Secret War.

Ireland marked its Western coastline with its name EIRE to warn overflying German and Allied pilots they were flying over neutral territory. 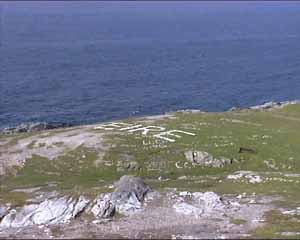