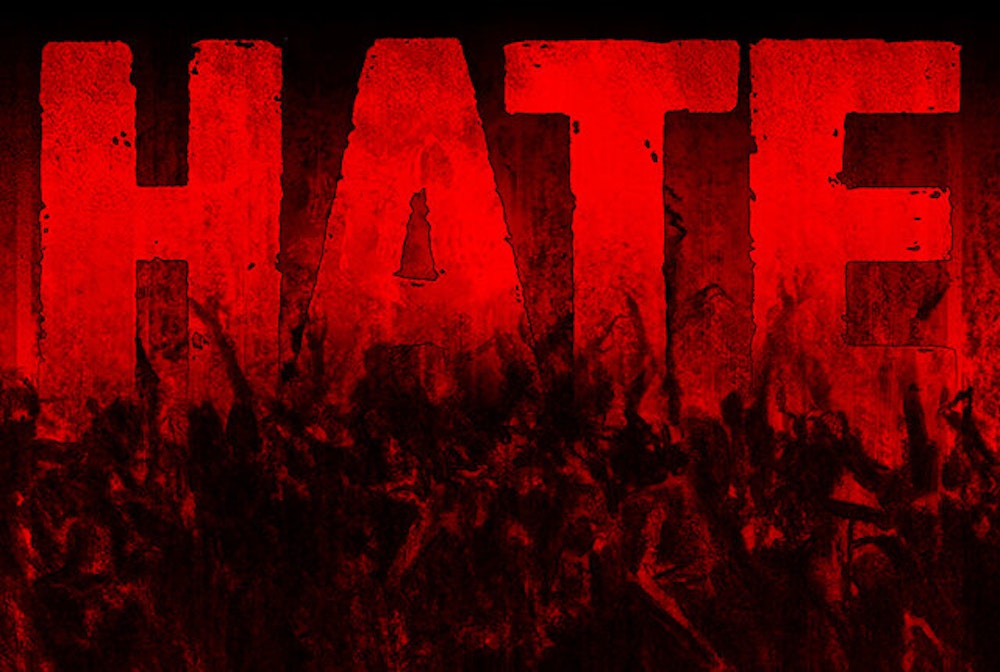 Two podcasts in the space of one week dealing with hate was more than I bargained for. The interview with Kristine Hoover, the Director of Gonzaga University's Institute of Hate Studies was planned some time ago.

I had wanted to interview her about the origins of the Institute. The Pacific NW has always been a refuge for extreme conservative groups. The remoteness of the region from other major population centers, and the fact that it is a sparsely settled area - it was the last region of the Continental United States to be settled in the late 1800s and early 20th Century - make it relatively affordable.

Kristine did a thorough job outlining some of the prominent white supremacist and anti government groups which have been drawn to Idaho, Washington, Oregon and even Northern California. Living in remote rural geographies far from cities and on large parcels of land, gives you a lot of freedom to pursue activities you wouldn't accept in an urban setting. We even see inklings of that kind of behavior here in West Sonoma County, but more on the left wing of the political spectrum.

The Asian hate episode came up serendipitously with Michael Yaki's availability and of course the Atlanta murders of eight workers and patrons of two Asian owned spas. Michael is a member of the  US Civil Rights Commission and an attorney. But the issue of violence and hate towards Asian Americans is both historic and more recently, pushed to the forefront of the national consciousness by the Covid 19 Pandemic which originated in Wuhan, China. Of course the cynical and callous actions of the Communist Chinese Government in permitting the virus to not be contained and spread outside its borders, is another cause for international criticism.

But Blaming Asian Americans for the spread of the virus is irrational and motivated by ulterior reasons.  Are we not better than this as a nation ?

Asian Americans, perhaps more than any other ethnic group, have suffered as a result of heightened tensions between The US and their ancestral homes, in many cases, generations removed. Look at the internment of Japanese Americans during WWII when the US was at war with Japan. Of course the Cold War tensions between the US and Communist China from 1949 to the late 1970s caused angst among the Chinese American community. Filipinos who were originally Spanish subjects, began migrating to the US in the early 1900s after the Spanish American War. And the sizeable Vietnamese and Korean American communities in the US came in the wake of the respective VietNam and Korean Wars.

But that said, once you are an American citizen or resident for that matter, wartime suspicions and hostility should dissipate. But there is still much work to be done in the AAPI community to rid our society of the hate and violence we have recently seen visited upon them. 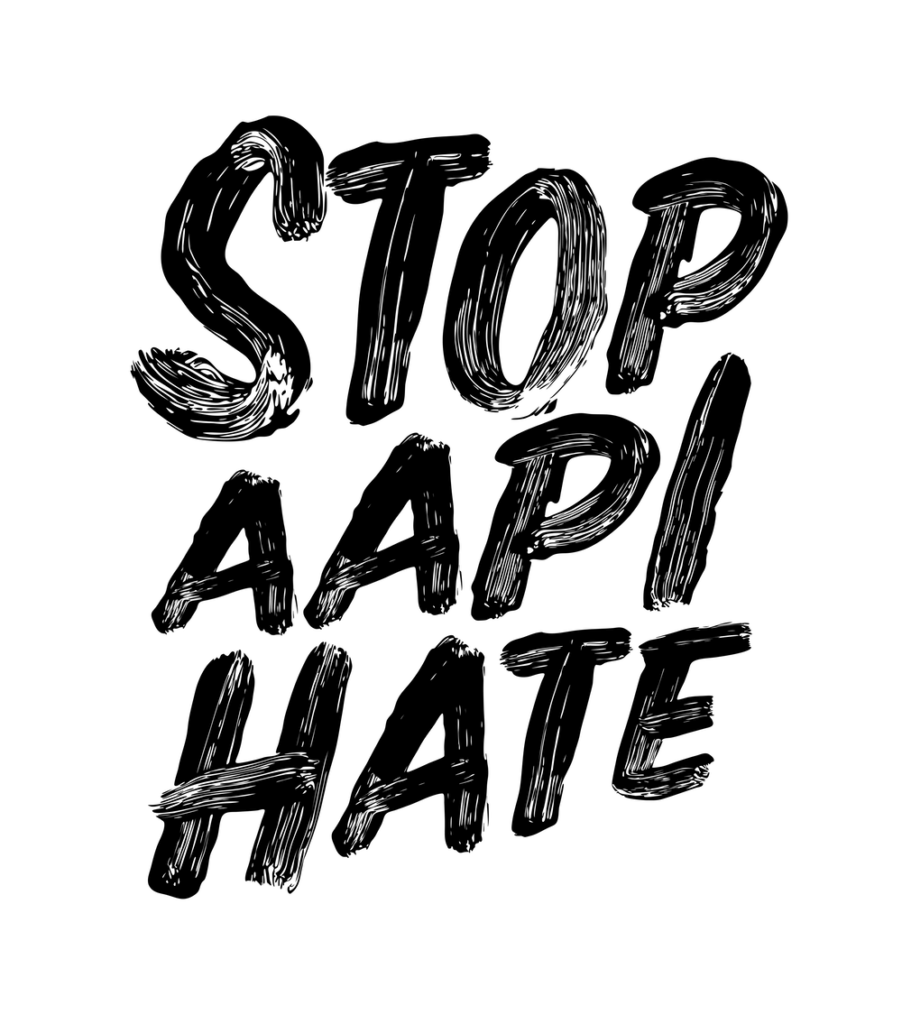 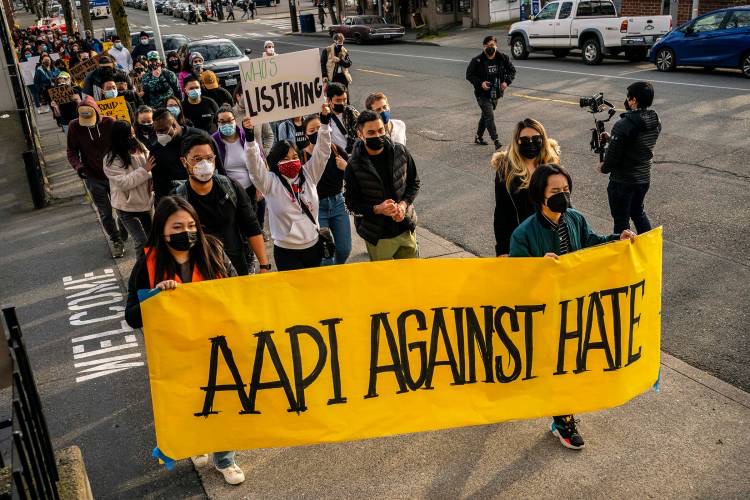