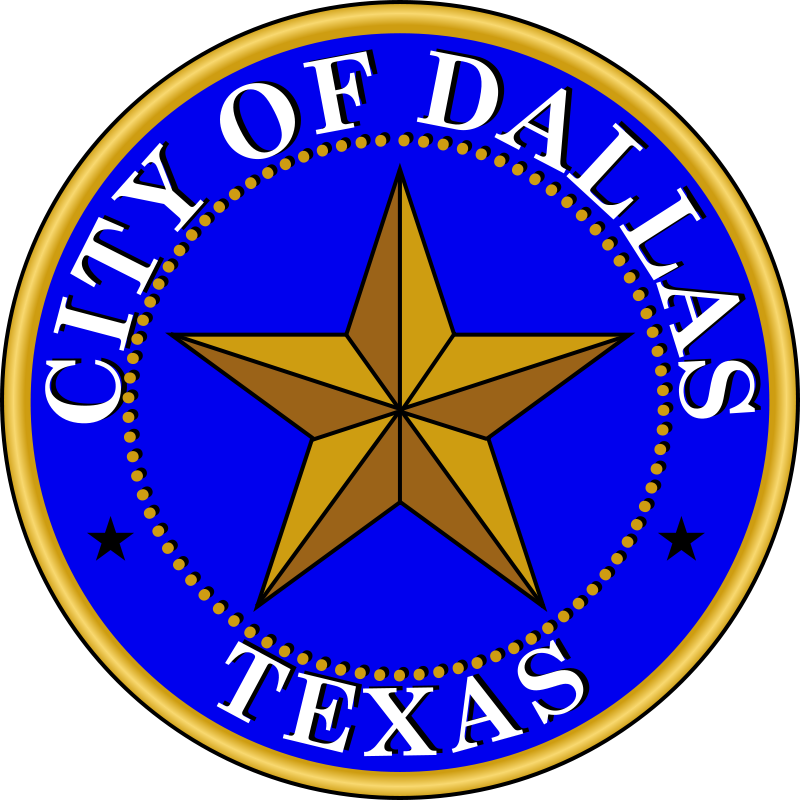 In our continuing series profiling a global city from a resident’s perspective, we focus on Dallas, the 9th largest city in the United States, with a population of 1.3 million. Our special guest will be Tom Keener. 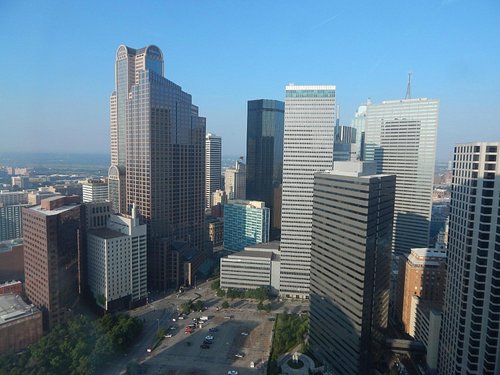 Houston and San Antonio are the first and second largest Texan cities, with Dallas coming in at #3.

Founded in 1841, the economy was initially based on cattle, cotton and oil. And its’ cattle history is honored with statues around the city. 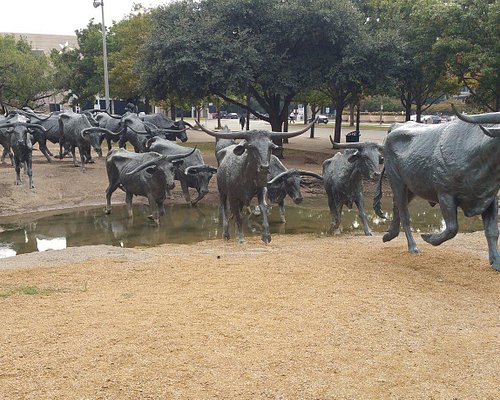 The Dallas Fort Worth Metroplex is today a center for financial services, tech, oil, agribusiness, defense and transportation. The railroads in the 19th Century connected Dallas to the rest of the country. And in the 20th Century the interstate highway system - and 4 interstates that cross Dallas - cemented it’s importance in land based transportation. 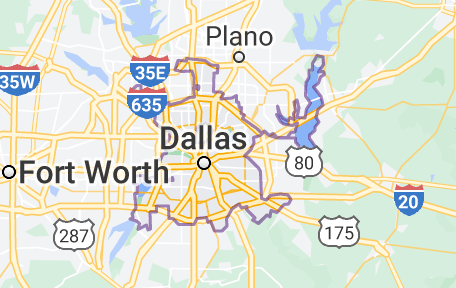 Of course the DFW regional airport has become one of the worlds key airline industry hubs.

Academia looms large in the Dallas FW metroplex which is the home to 41 colleges and universities. The George W. Bush Presidential Library is located on the campus of Southern Methodist University (SMU). 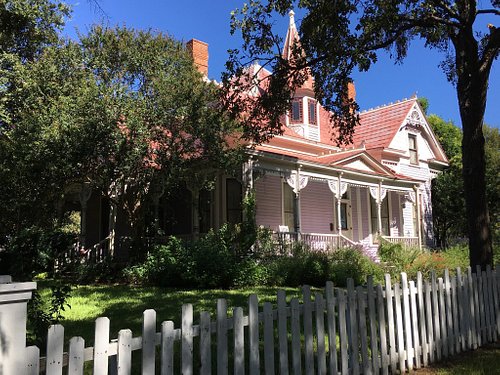 Many examples of Dallas’ unique historical architecture have been preserved, alongside the soaring modern buildings. 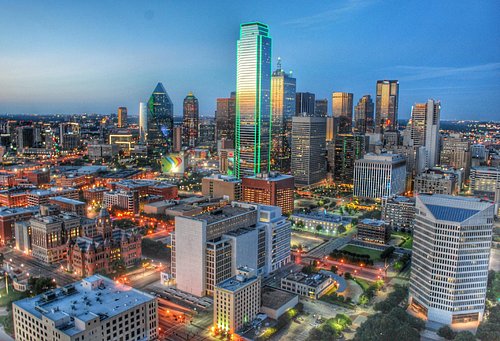 Some notable examples of modern architecture also include infrastructure. 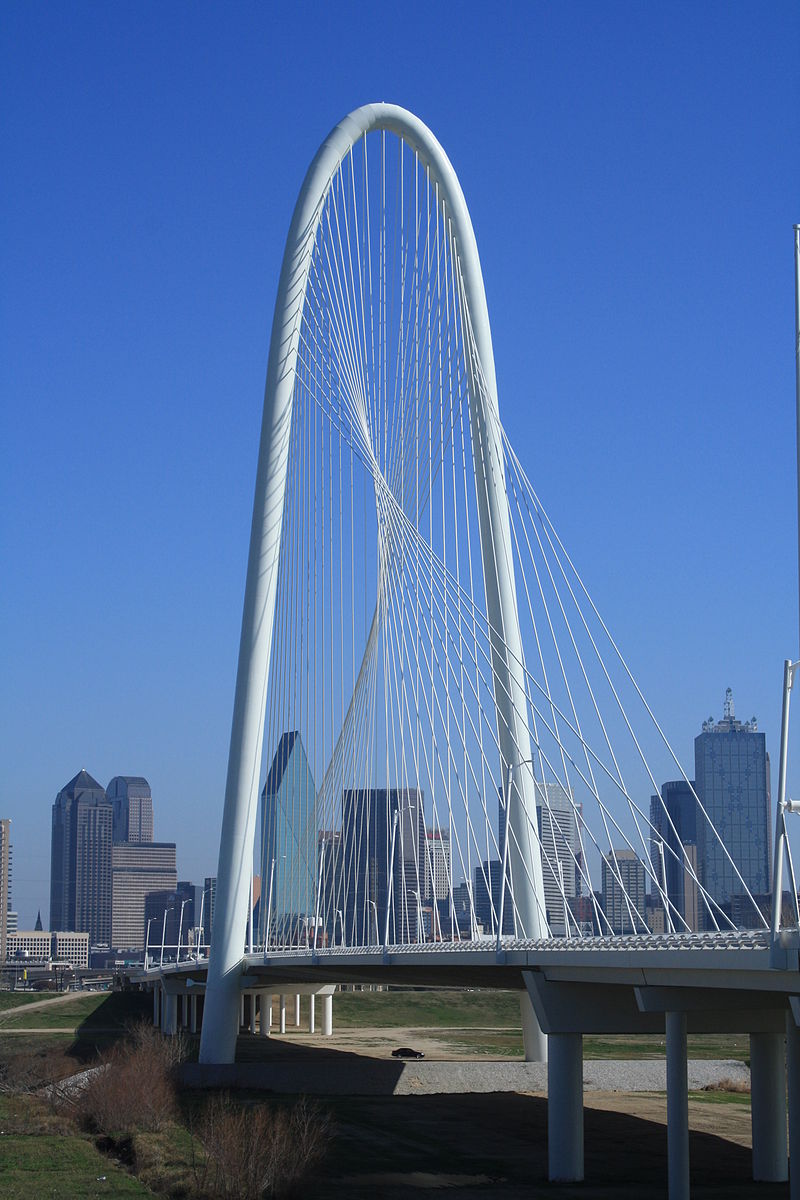 The JFK Memorial, located several blocks from Dealey Plaza and the Sixth Floor Museum honors the 35th President who was assassinated while visiting Dallas. 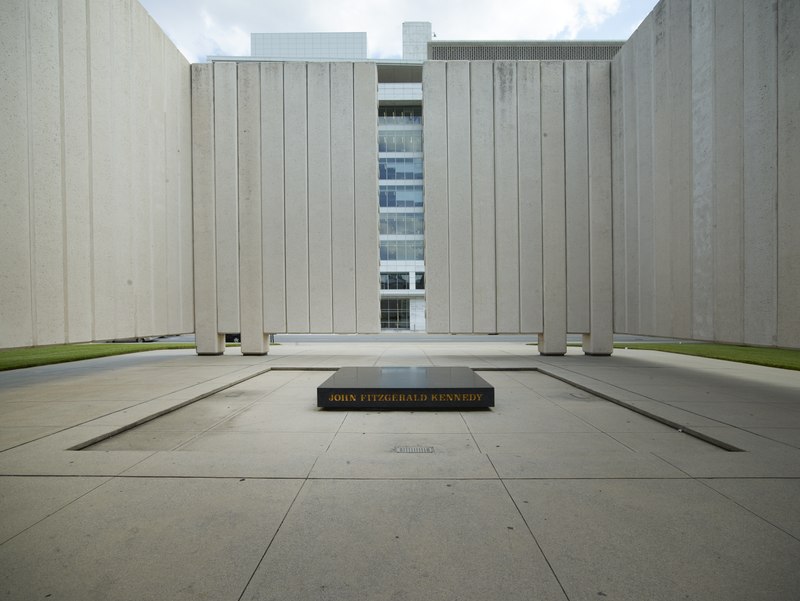 Tom Keener will talk to us about his hometown Dallas, which has become a large cosmopolitan city with residents hailing from across the globe. 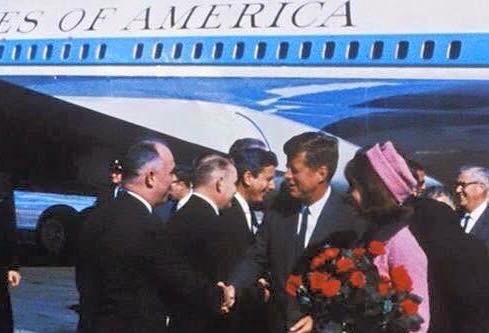 Tom and his family were present at Love Field, Dallas to see President Kennedy and the First Lady on Friday, November 22,1963 as they stepped off Air Force One.

So make sure to tune in to Thursday’s podcast interview with Tom Keener for special memories of his hometown, Dallas, Texas.