Cryptocurrency: Bitcoin, Ethereum - Is it an investment for you ? 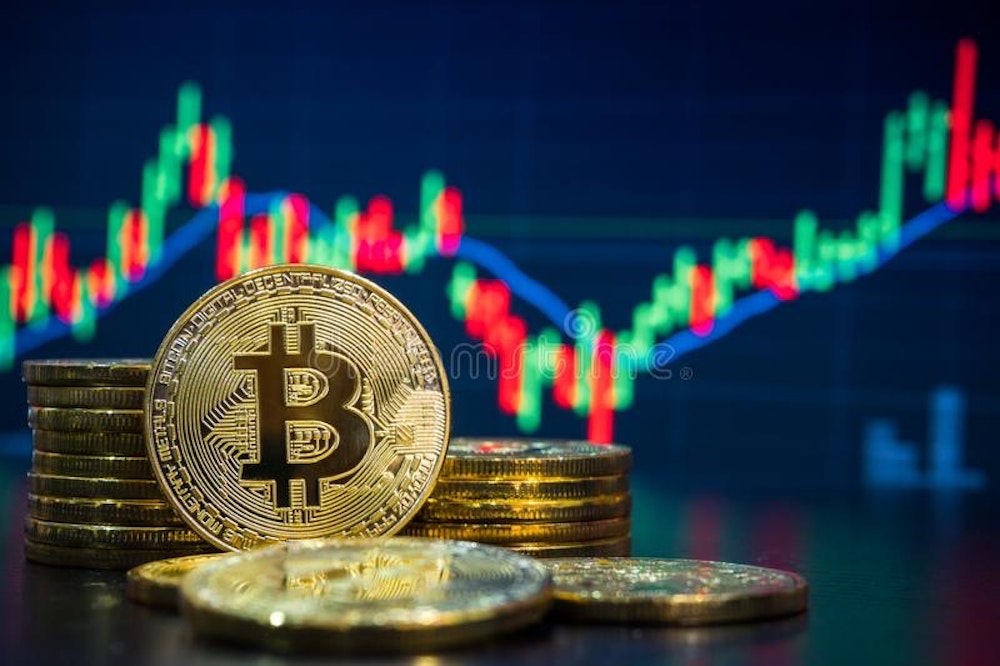 A currency is a system of money used in a particular country and regulated by its' government. The economy and the management of its currency is one of the main political objectives of political parties as they seek to be elected. Control of its currency allows the rulers to encourage wealth creation, manage domestic and international commerce. A national currency is also a symbol of a nation's power, not only domestic but political too.

The first forms of currency originated in Mesopotamia 5000 years ago. The first forms of paper money originated in China 1000 years ago. Precious metals like gold and silver have been used in history to mint coins. By the 20th Century paper currency had largely replaced such coins but gold and silver reserves were held by Central Banks to support the value of a currency. It was President Nixon in 1971 who severed the link between the US dollar and gold.

But the promise of the US Treasury to pay a holder of dollars is a powerful one and investors take confidence in that commitment.

Bitcoin, the first crypto currency is the antithesis of a transparent promise to pay the holder of that currency. First, it emerged  on Silk Road, the dark web souk where illegal activities could be brokered such as drugs, arms, murder for hire, as a secretive, encrypted method of payment. It has emerged from that shadowy history  and has been emulated by Ethereum among other crypto currencies. Coin base which went public 4/14/21 is a cryptocurrency wallet, trading platform broker and custodian for cryptocurrency.

The story of Bitcoin and its ilk is yet to be written. Financial regulators demand transparency for tax purposes and to avoid money laundering for illegal activities.  How regulators will interface with crypto is a work in progress.

Coinbase debuted on NASDAQ today at $318 per share. It is an electronic wallet that lets the client transact or store cryptocurrency. I expect that the uses of cryptocurrency will expand now that Coinbase makes it easier, just like Apple and Microsoft made the clunky 1980s era home computers easier to use. New products will emerge and more exchanges will emerge with a host of new products.