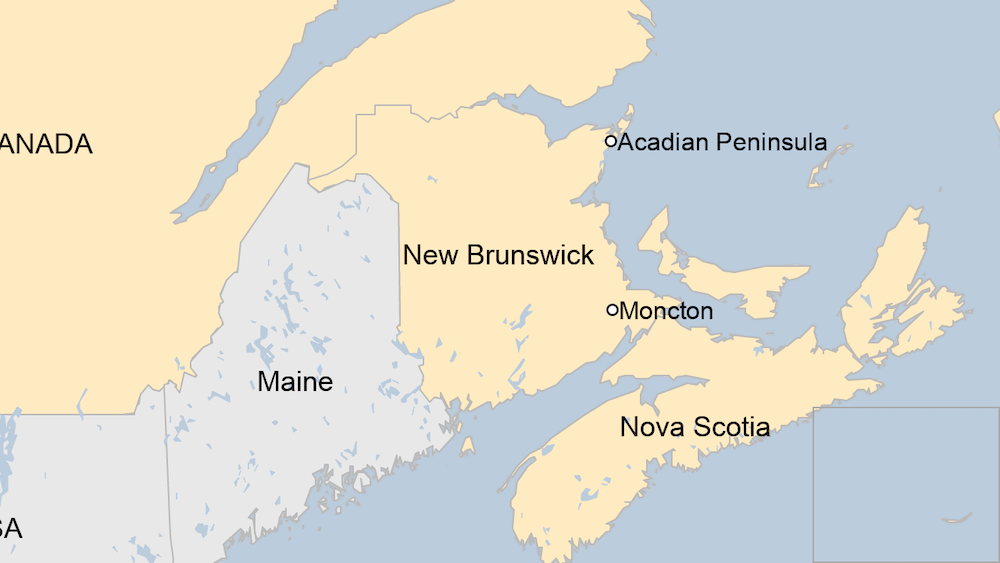 New Brunswick is one of Canada's 10 provinces , known as the Maritimes, along with Nova Scotia and Prince Edward Island. It borders the state of Maine to the West and South. The provincial capital is Fredericton and Moncton is another large city in the province of 781,000.

The economy is heavily based in natural resources, agriculture and fisheries. Some of Canada's earliest settlements were founded in New Brunswick and the University of New Brunswick is the oldest public university in North America.

A cluster of neurodegenerative cases has developed in the City of Moncton ( pictured) and the Acadian Peninsula. 48 have been recorded so far. But medical science has been baffled by both the origin of the disorder and finding a cure for it. At first, it presented like Creutzfeldt Jakob Disorder (CJD) a very rare neurological condition which occurs one case in 1 million of the population.  However, the CJD hypothesis or a prion based brain disease like Mad Cow Disease has not been proven.

An environmental toxin perhaps in shellfish or blue algae may be the source but again, it is only a hypothesis. A prion based disease in deer or elk and venison is a popular meat in NB is another hypothesis.  But at this point, researchers do not have an answer and patients can only be treated for symptoms with pain medication.

The first diagnosis was in 2018 but public health authorities were slow to reveal the extent of the cluster to the public. Dr. Neil Cashman a noted Canadian neurologist and prion researcher was our podcast guest on May 13 , Season 8, Episode 7. Listen to the podcast to hear Dr. Cashman's thoughts on the subject. 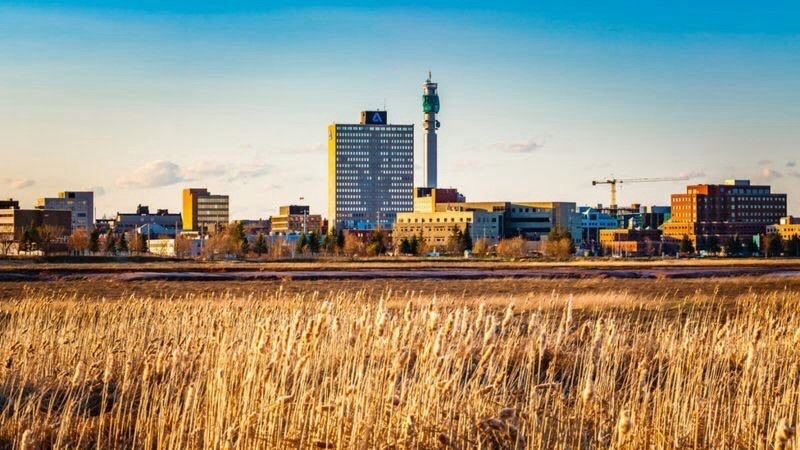 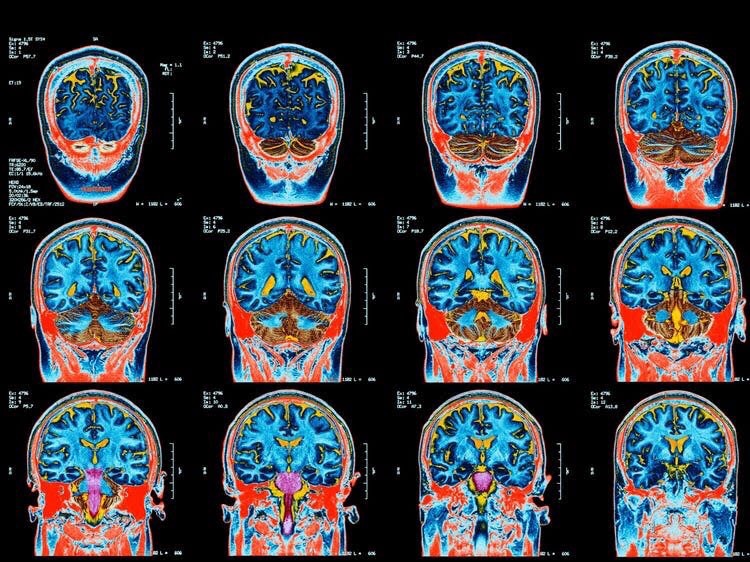