Being the Ricardos: photo blogpost to next week’s film review

Make sure to listen to Wednesday’s podcast, when Shaun Chang of the Hill Place Film and Television Blogpost will review “Being the Ricardos”, which opened in American theaters Friday, December 10th.

Amazon Prime will begin streaming the film on December 21 when the vast majority of viewers will watch the film so make sure to tune in to the review beforehand.

The premise of the film is one week in 1952 as an episode in the “I Love Lucy”,  show takes shape. It’s hard to recall what a popular cultural phenomenon the show was. With a weekly audience of 60 million viewers- remember the entire population of the United States at the 1950 census was 150 million - there has never been a TV show as popular before or since.

Broadcast Coast to Coast on CBS from 9pm to 9.30pm every Monday evening for 37 weeks until 1957, the nation came to a halt to watch the show. 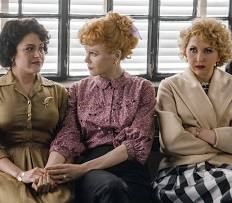 But during the same week of rehearsals Lucy and Desi announced that she was pregnant. They demanded the episodes track her pregnancy and despite the reservations of their lead sponsor - cigarette giant Philip Morris - the power couple prevailed. 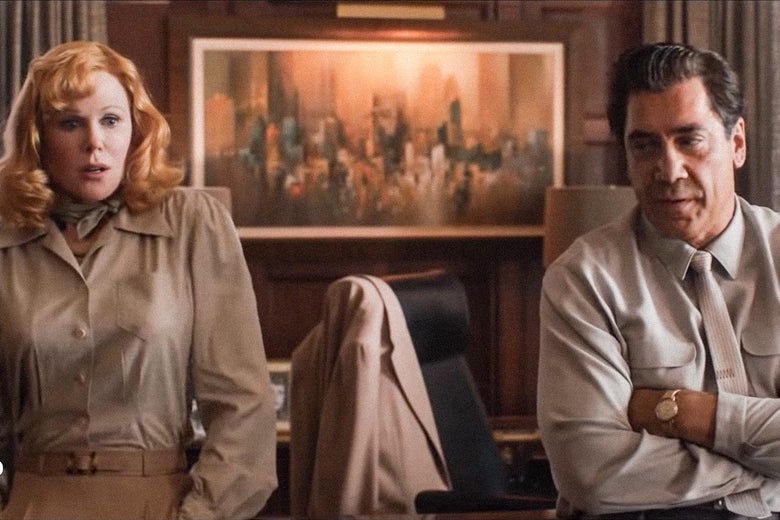 But an even greater existential threat to the successful program was Lucy’s past record of having checked a box on a voter registration card as a Communist. At the height of the Cold War and the Rosenberg Trial, being accused of Communist Party membership was a potential fatal blow to their careers and the DesiLu Film Studio Empire.

But you will have to listen to Wednesday’s podcast to find out how the crisis unfolds ! 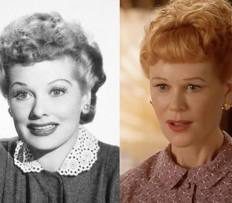 In order to qualify for Academy Award nominations, a film must be on general release in theaters for at least one week in the year produced.

So let’s see if Nicole Kidman and other cast members are nominated for Oscars !