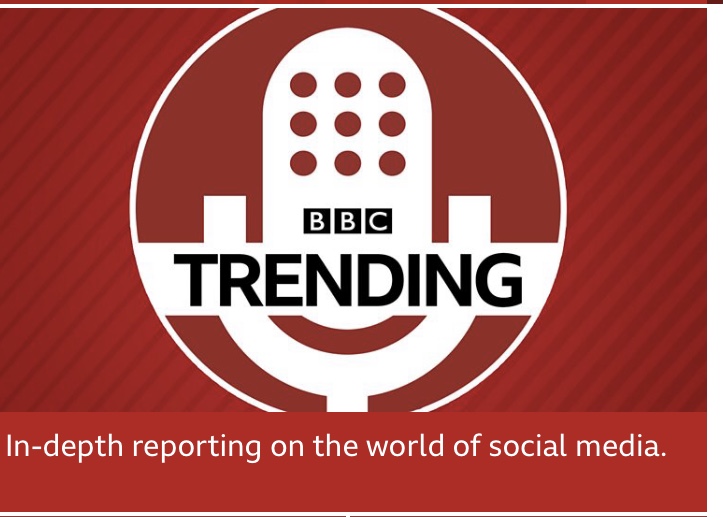 Tuesday May 18's podcast will feature an interview with Mike Wendling, editor of BBC Trending, the BBC's weekly program that tracks social media. Mike brings an American perspective to the most British of Britain's great institutions, the BBC, still the gold standard in global broadcasting.

Mike has reported on Alt Right organizations in the US and covered past political conventions.  BBC Trending brings an investigative reporting discipline and curiosity to the stories it covers ranging from QAnon, AntiCovid Vaxxers, sundry conspiracy theories, Big Tech censorship among many others.

The program is broadcast on the BBC World Service which began service 89 years ago on December 19, 1932 as the BBC Empire Service broadcasting on shortwave, aimed principally at English speakers across the British Empire, upon which the sun never set !  King George V characterized it as "intended for men and women so cut off by the snow, the desert or the sea that

only voices over the air can reach them. "

My first encounter with the World Service was in April 1978 when I was stationed in Quito, Ecuador.  13 miles South of the Equator, and 10,000 feet above sea level in the snow capped Andes, Quito is the capital of Ecuador - a beautiful Spanish colonial city but isolated.  Of course the Internet was yet to be invented nor had satellite TV reached us.

So every night, through the hiss and crackle of the airwaves  I'd search for the BBC. I'd sit in our living room for hours listening to whatever they had to offer and was never bored. I even became a stringer for the BBC while in Ecuador and subsequently Chile phoning in my reports to London.

Fast forward to another Century and Millennium and the World Service is still going strong, relevant and believable. When you think of the BBC you don't think of fake news and misinformation. And on no subject is that rigorous journalistic discipline more needed than social media.  The canons of honest reporting are in short supply on the Internet. 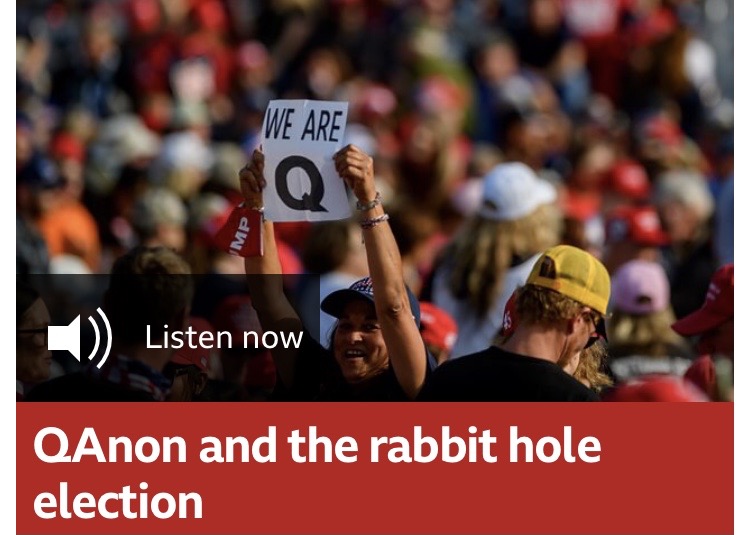 You will enjoy listening to Mike's take on Social Media, so remember to listen to Tuesday's episode of the podcast. 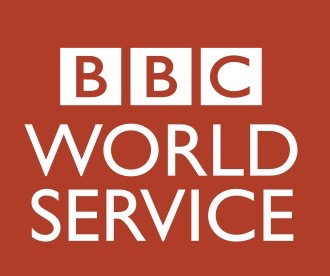