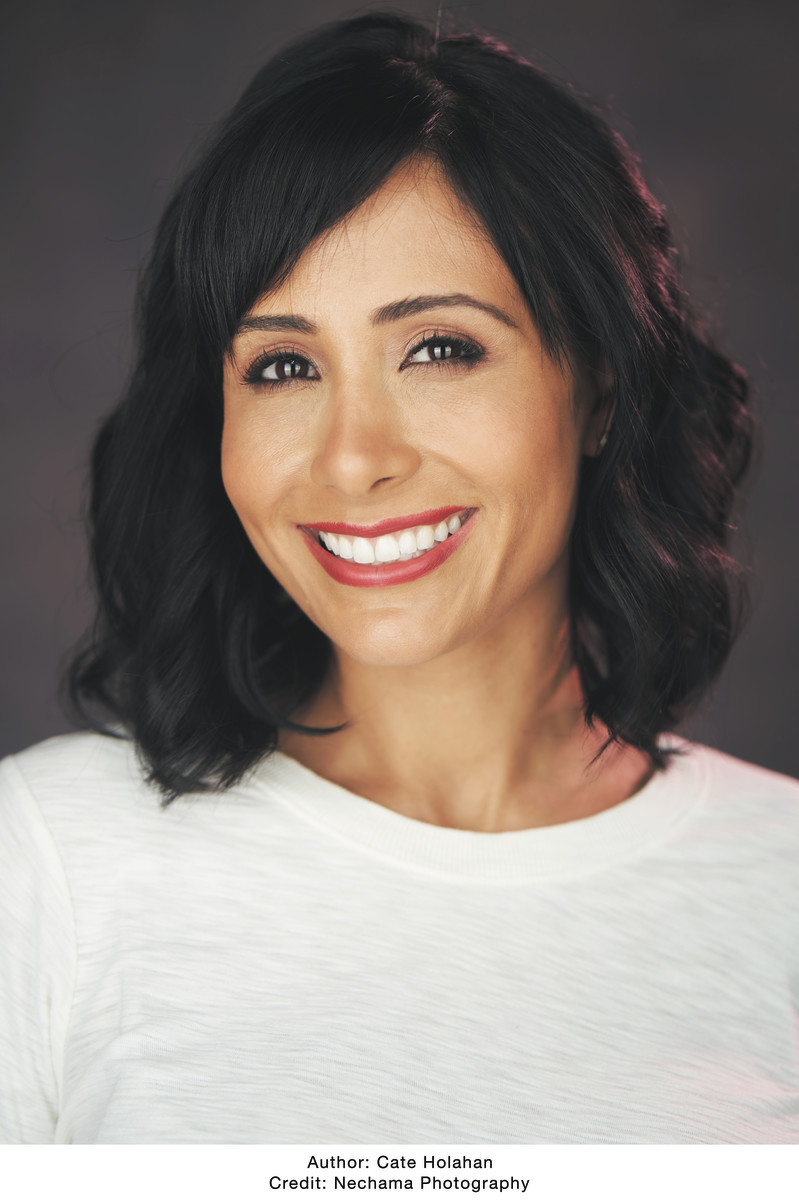 Cate Holahan will be our guest on Thursday June 17 to talk about her fifth and latest thriller Her Three Lives. Cate graduated from Princeton in 2002 and pursued a career in journalism, writing for The Record, The Boston Globe and Businessweek.

The title refers to a Gabriel Garcia Marquez quote about public, private and secret lives. Which in this plot are running at odds.

The protagonists are a successful, about to wed couple, she for the first time at 30, he for the second time at 52. But their idyllic Westchester County life is upended during a violent home invasion robbery leaving Greg with PTSD from a traumatic brain injury and Jade suffering a miscarriage in a deliberate attack on her unborn child.  Their worlds of social media, architectural firm and electronic security systems instead of providing them safety, leave them mutually suspicious of each other. Greg’s ex and kids feed his suspicions about Jade being behind the attack. And Jade withdraws from Greg due to his suspicions.

But the conclusion is unexpected- Holahan keeps the reader guessing until the end. The places and systems that should give you confidence and assurance - home, work, technology - instead feed into a vortex of angst, fear and doubt. 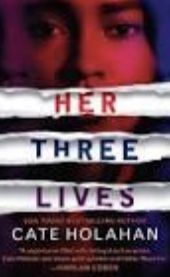