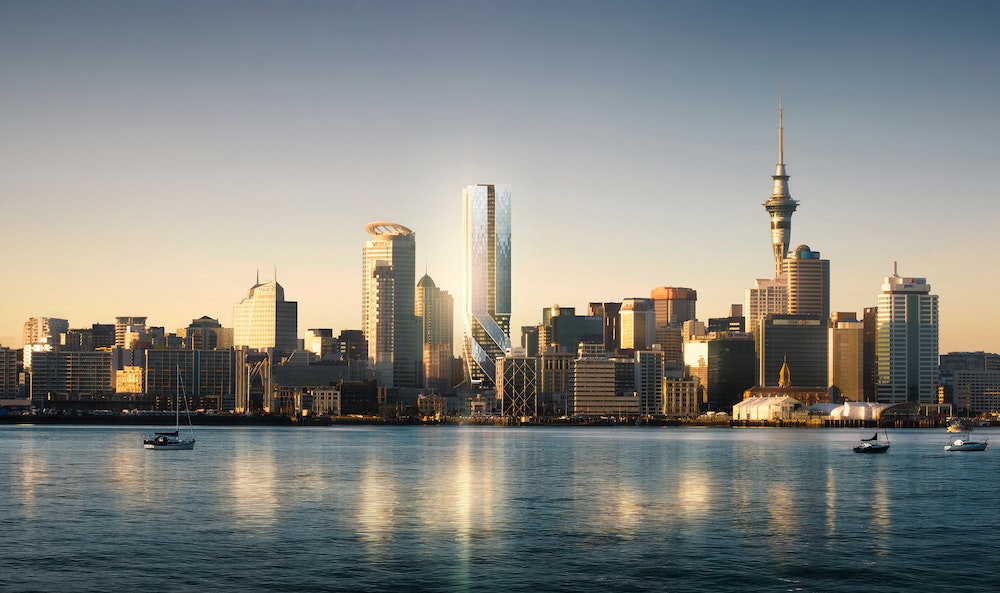 We are launching a new series on July 8 called My Hometown. Each of the 10 episodes will feature a profile of a city and an interview with one of its residents to give us a native's sense of what it's like to live there.

Covid lockdowns for the last 16 months have curtailed international travel, but we have never lost our wanderlust. The series will help ease us back into the international travel mindset. There is no particular reason for the choice of the 10 cities we will profile except that they are overseas and popular destinations for many Americans.

We know that New Zealaders love to play Rugby and the silver fern on a black background is associated with the national team, The All Blacks. 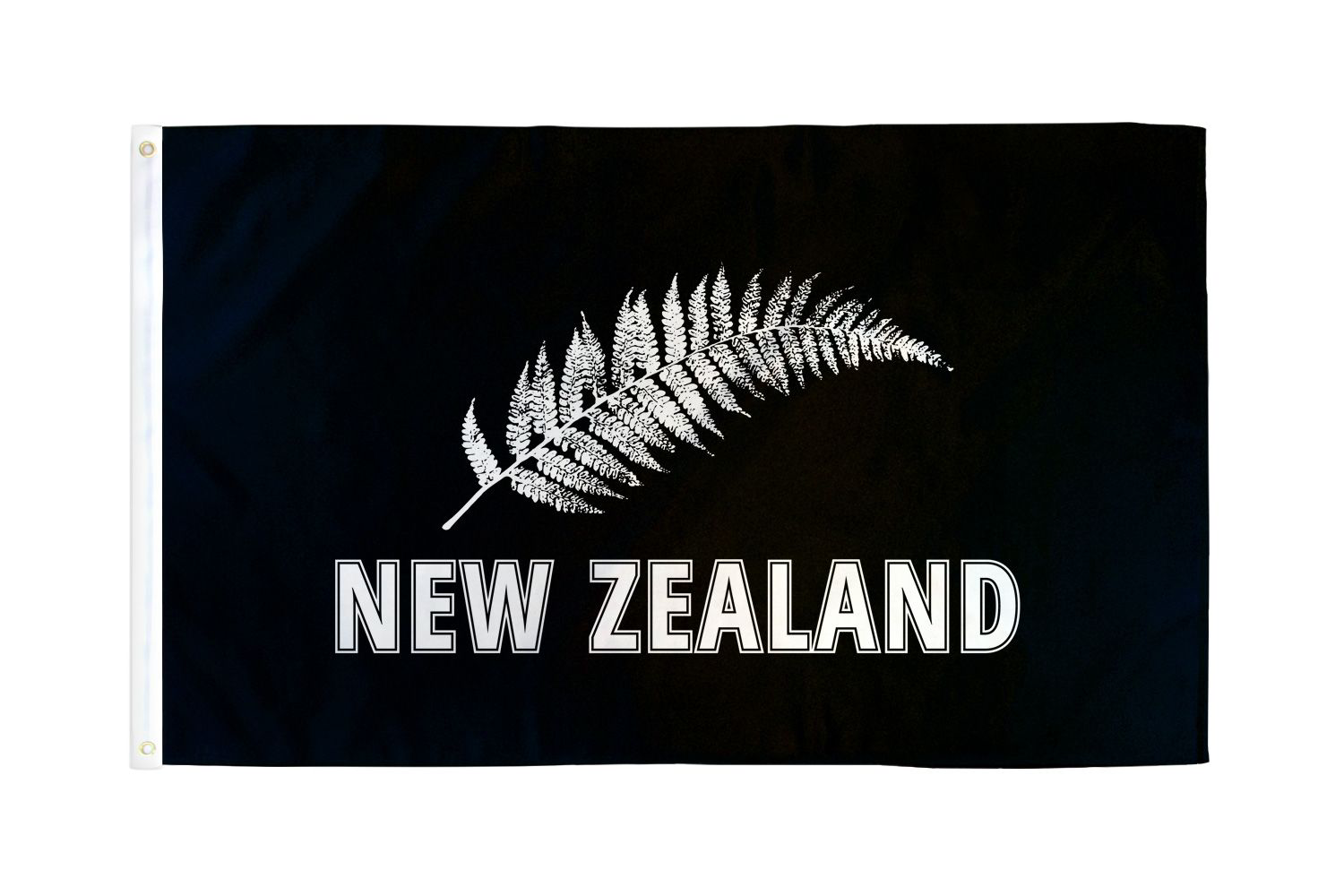 Auckland, Is New Zealand’s largest city . We will get to know the city through the eyes of New Zealand native Michael Duggan, who I recently discovered is my cousin. 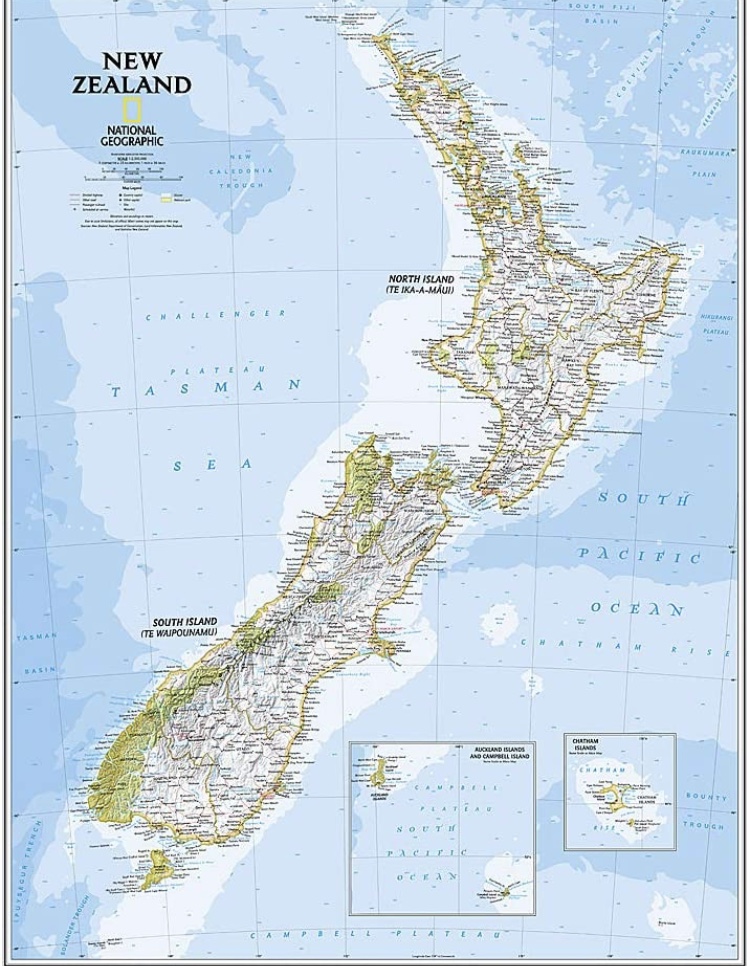 Auckland has a diverse and cosmopolitan population of 1.4 million people out of a total  national population of 5 million or 28% of the total. But the city's economy represents 37% of NZ's GDP making it the wealthiest region in the country. Located on North Island on the peninsula that arcs out to the NorthWest between the Tasman Sea and the Pacific Ocean, it enjoys a mild sub-tropical climate with warm, humid summers and rainy winters. 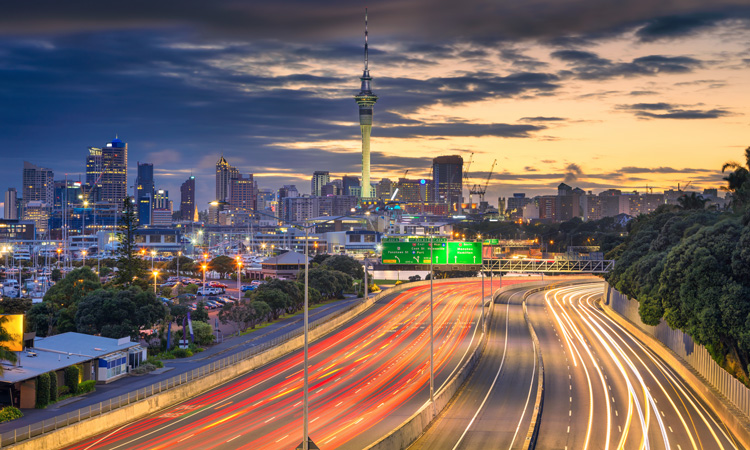 Settled first by Polynesians - the Maori - and then by Europeans and more recently Asians, Auckland is the country's commercial, cultural and educational hub. National symbols are important - but voters rejected a plan to replace their original flag with the silver fern, popularized by the All Blacks national Rugby team. 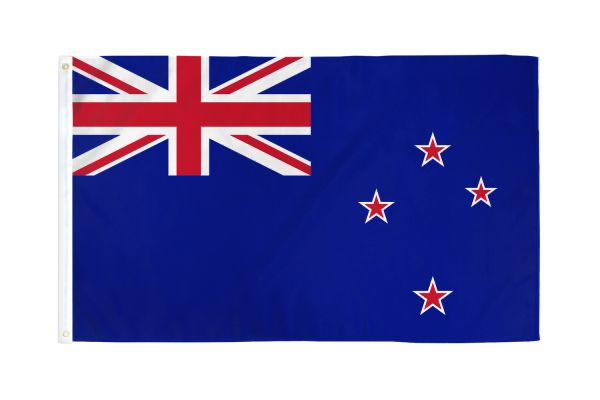