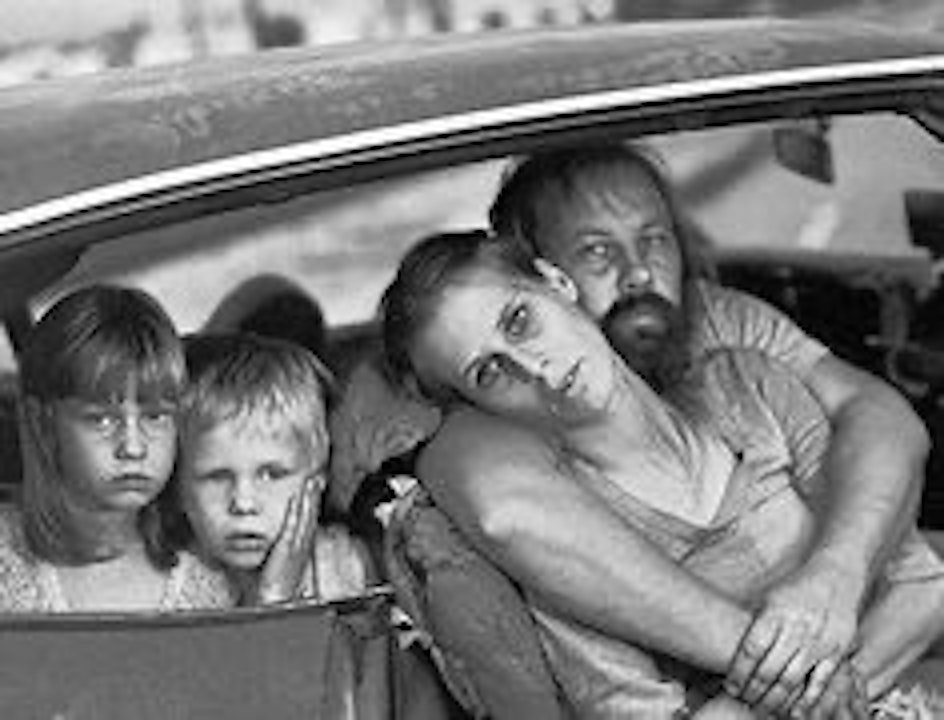 Today's blogpost is a preview of my interview with Professor Mark Rank, co-author of  " Poorly Understood: What America gets wrong about poverty."   Mark Rank is a social scientist and the Herbert S. Hadley Professor of Social Welfare at Washington University, St. Louis.

Poorly Understood addresses many of the myths surrounding poverty in America.  For instance, most Americans - 60% - will experience poverty during their lifetimes.  Mark has created a poverty calculator which can predict with some accuracy your likelihood of falling into poverty.  The greatest concentration of poverty in this country is not in the core inner city environments but increasingly in the suburbs.  And the largest group of poor people in America are whites, not Latinx or African Americans.

One great success story over the last 60 years in curbing poverty is among the elderly.  Before 1959, 35% of seniors lived in poverty but today that number has dramatically fallen to 8.9%.   That shift has been largely due to Social Security, Medicare, cost of living adjustments, SSI and tax advantaged savings plans like IRAs.

But there is much work to be done especially to combat childhood poverty which costs the US over $1Trillion annually due to lower economic productivity.

Mark will be my guest on The San Francisco Experience Podcast to discuss Poorly Understood on Tuesday April 20.  Make sure to listen in. 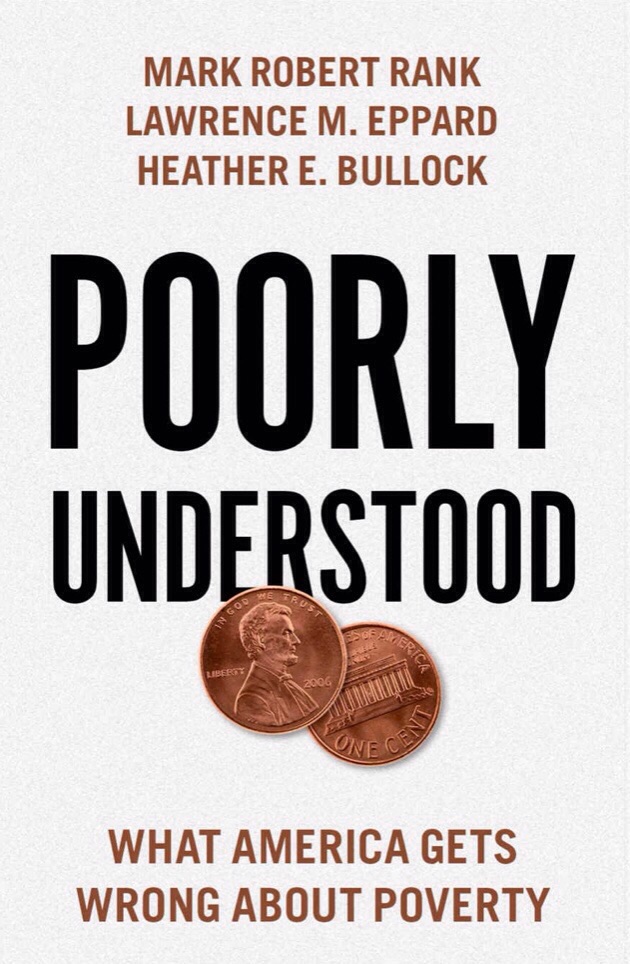 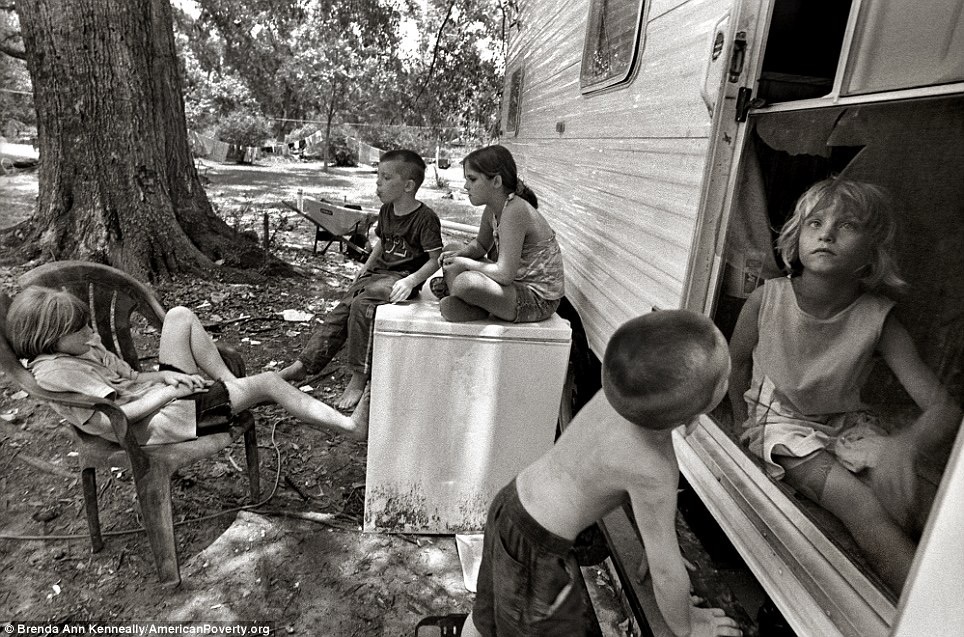