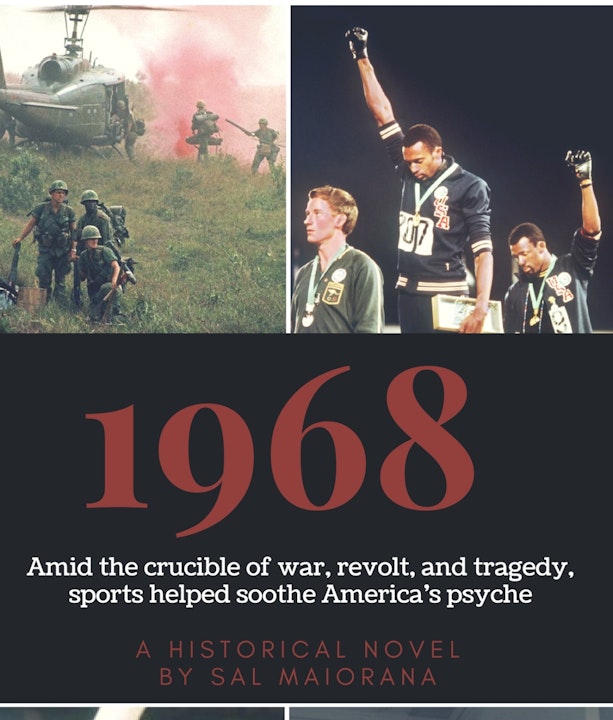 As bad as 2020 was, 1968 was worse.  My podcast Season 6 Episode 12  compares these two tumultuous years and explains why 1968 beats 2020 as the Year from Hell. A global pandemic, lockdowns, closed schools, offices and factories, the worst unemployment since the Great Depression came our way in 2020. And of course the horrifying death toll appoaching 400,000 here in the United States. Throw in a plague of locusts and you have biblical proportions of suffering.

But as bad as it was, mask wearing, social distancing, hand washing, avoiding enclosed spaces proved to be very effective antidotes and counter measures. In many respects, contracting the Covid 19 virus was largely avoidable with those simple and easy to implement behaviors. And by December, the vaccine became available for healthcare workers and eventually for the broader population.  Our greatest fear was fear itself. The virus and counter measures to protect yourself were knowable.

1968 by contrast was a year of psychological curve balls that seemed to rain down on America  every week or two. Some, like the political assassinations changed the course of history and fed into a national sense of anxiety that there was something fundamentally wrong with America. It was the height of the Cold War and in January North Korea seized a US Navy spy ship. In the Summer, the Soviet Union invaded Czechoslovakia putting NATO on alert while more than 500,000 US troops were waging a losing war in Viet Nam. The My Lai massacre of Vietnamese civilians by US troops made us question who we were.  US campuses were in an uproar and the Democartic Convention in Chicago descended into a police riot on the streets of Chicago.

Yes, we even had a mini-pandemic with the virulent Hong Kong flu. But for the most part the crisis of confidence was all around us, deeply worrying and angst inducing. Even iconic widow Jackie Kennedy the former First Lady shocked the nation by marrying Greek shipping tycoon Aristotle Onassis.  American society seemed to have lost its' moorings.

The nation was headed or hurtling it seemed, in the wrong direction - a runaway freight train with a President who couldn't or wouldn't get it under control. The American electorate was exhausted, fed up with the Viet Nam War and ready for a Big Change.  Richard Nixon, the Republican presidential candidate described the disaffected voters as the Silent Majority who paid taxes, obeyed the law and watched the country falling apart but wanted change and a return to normality.

The Economy was humming along and unemployment was at a 15 year low. Johnson's Guns and Butter policies seemed to work. But Americans were desperate for a return to normal times, hence the Nixon victory in November. Nixon ushered in a 40 year period of Republican ascendancy followed by 5 more Republican Presidents: Ford, Reagan, GHW Bush, GW Bush and Trump.

And the question remains, has a similar political ascendancy been created in 2020 or perhaps even earlier, 2016 ?  If so, is it Populism or Liberalism which will dominate our politics for the next few election cycles ? 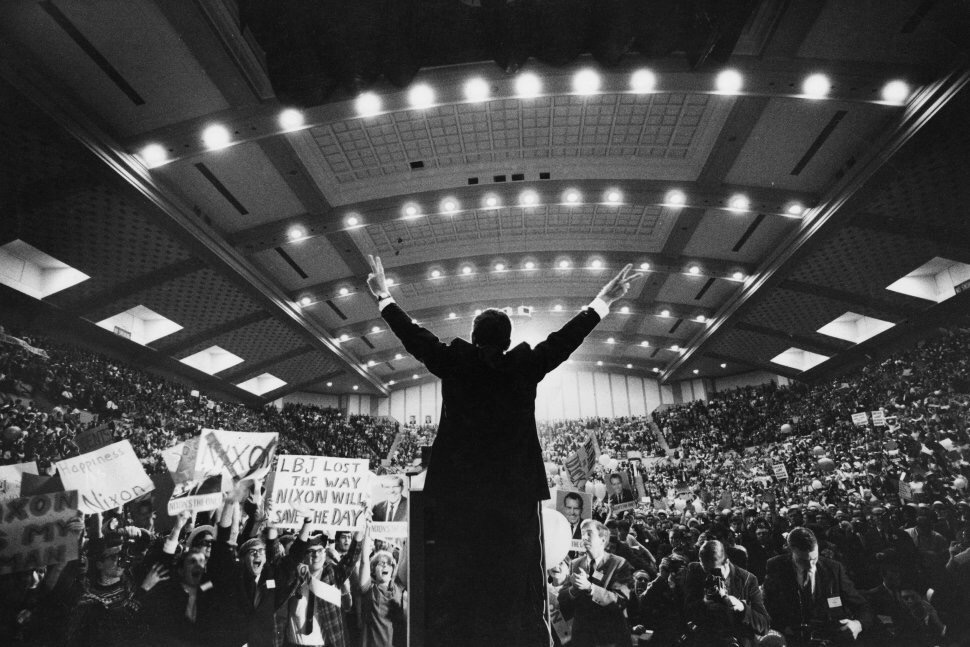