Assessing the Right wing terror threat one year after 1/6/21: In conversation with Professor Dan Byman. 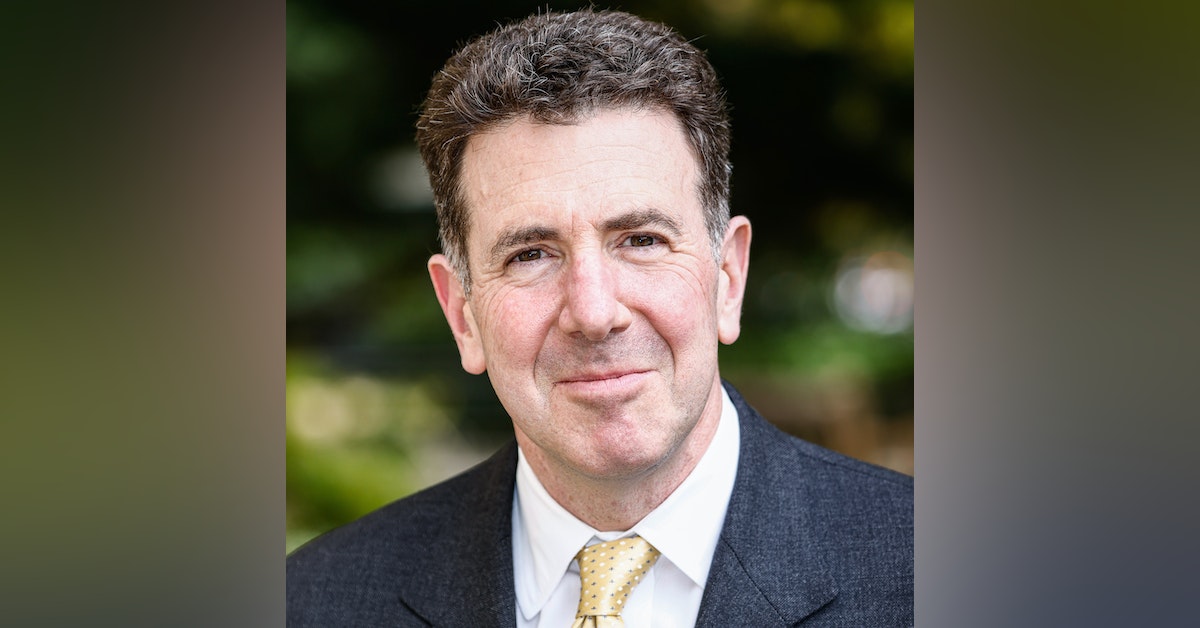 The rise of the global white supremacy movement. US groups like Oath Keepers, Proud Boys and Boogaloo Bois played a prominent role in the January 6, 2021 Capitol Siege.

As sundry groups like the Oath Keepers, Proud Boys and Boogaloo Bois stand accused of organizing and abetting the Capitol siege last year, white supremacy groups have spread throughout the world. Norway, Sweden, New Zealand, Greece, Australia and the UK are seeing a rise in their activity. Professor Dan Byman of Georgetown University, a noted terrorism and counter terrorism expert, discusses his new book on the subject - Spreading Hate: the Global Rise of White Supremacist Terror.