Antifa murders Patriot Prayer in Portland: an ominous start to the Presidential campaign. 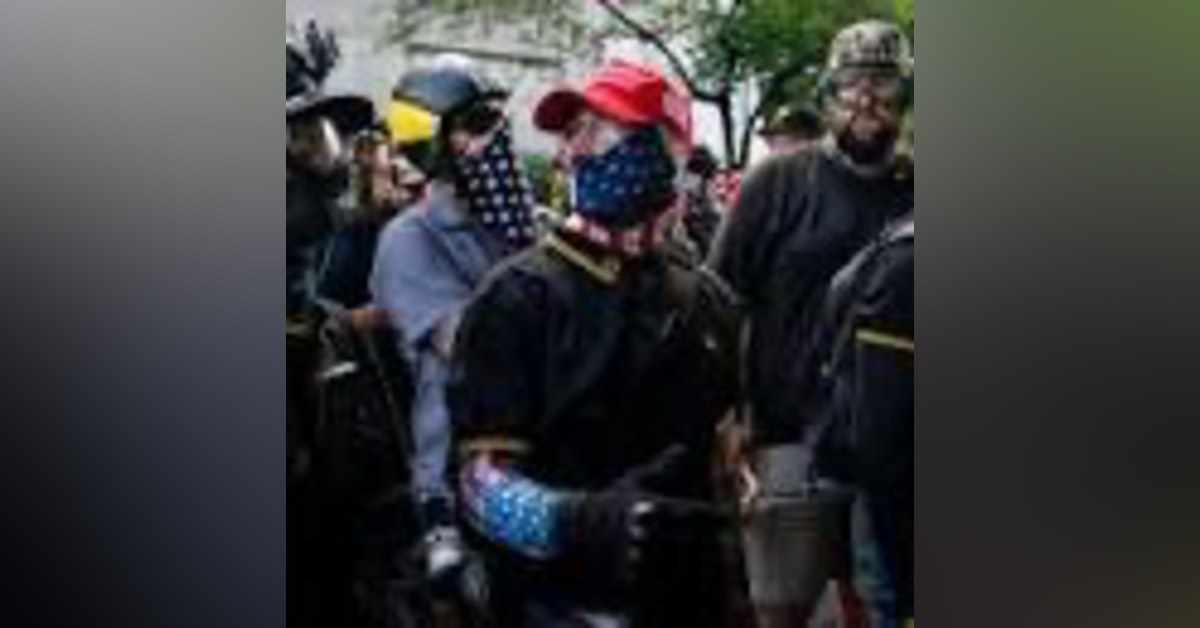 Aaron Danielson a 39 year old Trump supporter and Patriot Prayer was shot and killed by Michael Reinoehl, 48, years old and a self described 100% Antifa follower.  The killing brings into sharp contrast the ideological battle lines of a divided country against the backdrop of 90 nights of continual protests in Portland, Oregon. Will this murder enflame the political debate or could it serve as a timeout for both sides to stop and take stock ?

Portland's fraught racial history and the profusion of extremist political movements in the Pacific North West are the subject of today's podcast.