A peaceful transfer of power. 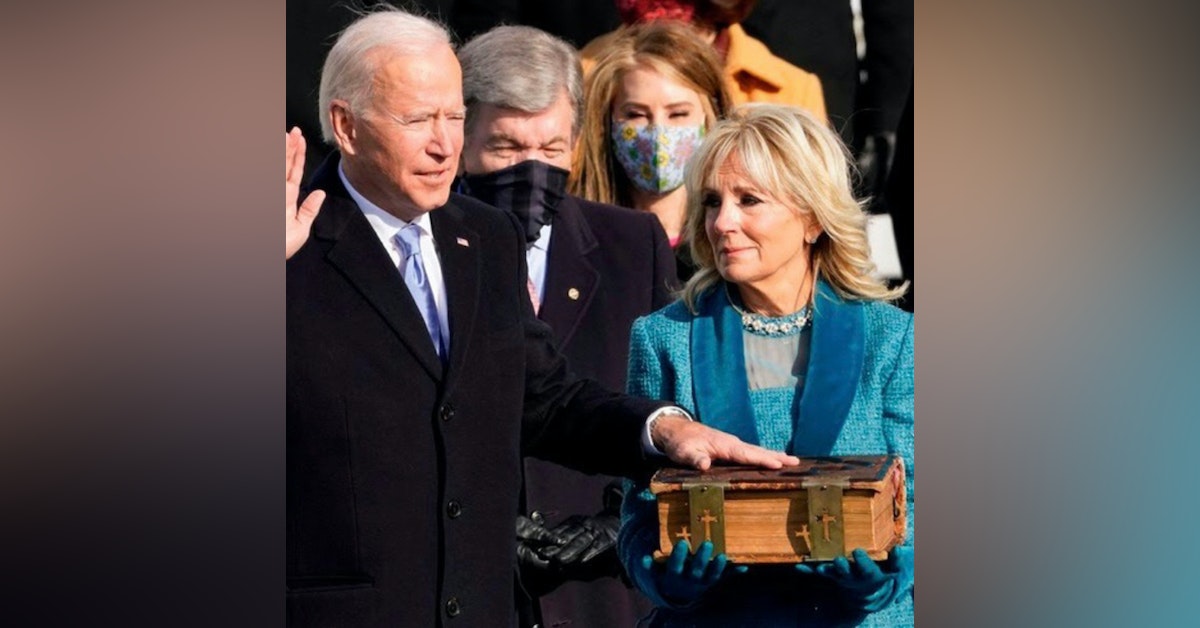 Joseph R. Biden Jr. was sworn in as the 46th President of the United States on January 20, 2021.  His predecessor Donald Trump did not attend the ceremony, but he left a letter of support for the incoming President in the Oval Office. Biden's 21 minute inaugural address spoke of unity and toning down political rhetoric. While new American Presidents enjoy a honeymoon with the voters, his challenge will be to forge links to the 74 million Americans who chose Donald Trump for President rather than him.  Fighting for national unity while the country goes through an impeachment trial of Trump to disqualify him from future political office, will be a tall order.