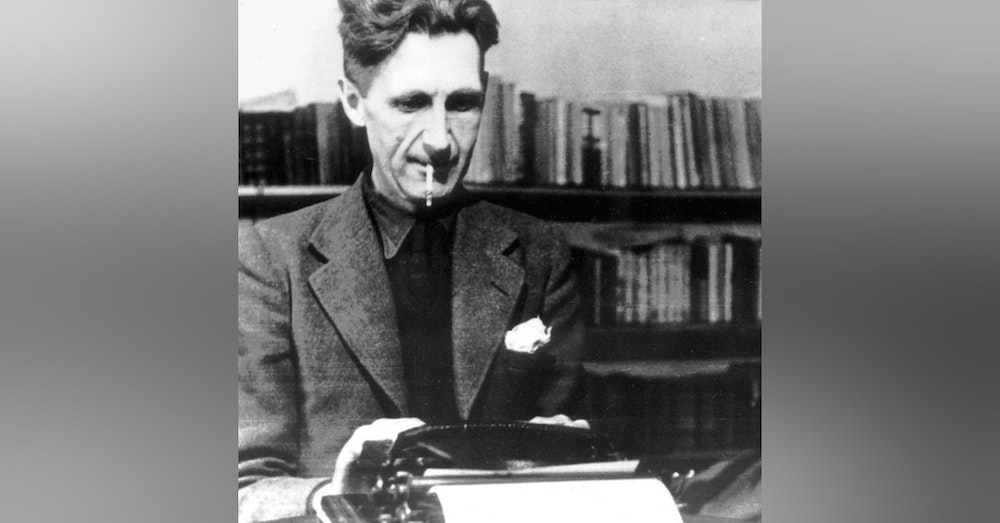 Mass surveillance and totalitarianism are two prominent themes in Orwell's dystopian novel published in 1949. But there are two major mass surveillance systems at play in the world today. In the West, the data mining strategies of the FAANG internet giants with combined market capitalizations of $4.1 trillion dollars, exploit users' personal data for profit. The other system is the Social Credit Report program established by the Chinese Communist Party to reward conforming behaviors and sanction deviant behaviors of its' 1.3 billion people.  Harvard Business School Professor Emerita, Shoshana Zuboff has written a book entitled " The Age of Surveillance Capitalism," which is critical of the US model and it is referenced in this episode.