Upon This Rock - The Sequel. In conversation with author David Eugene Perry. 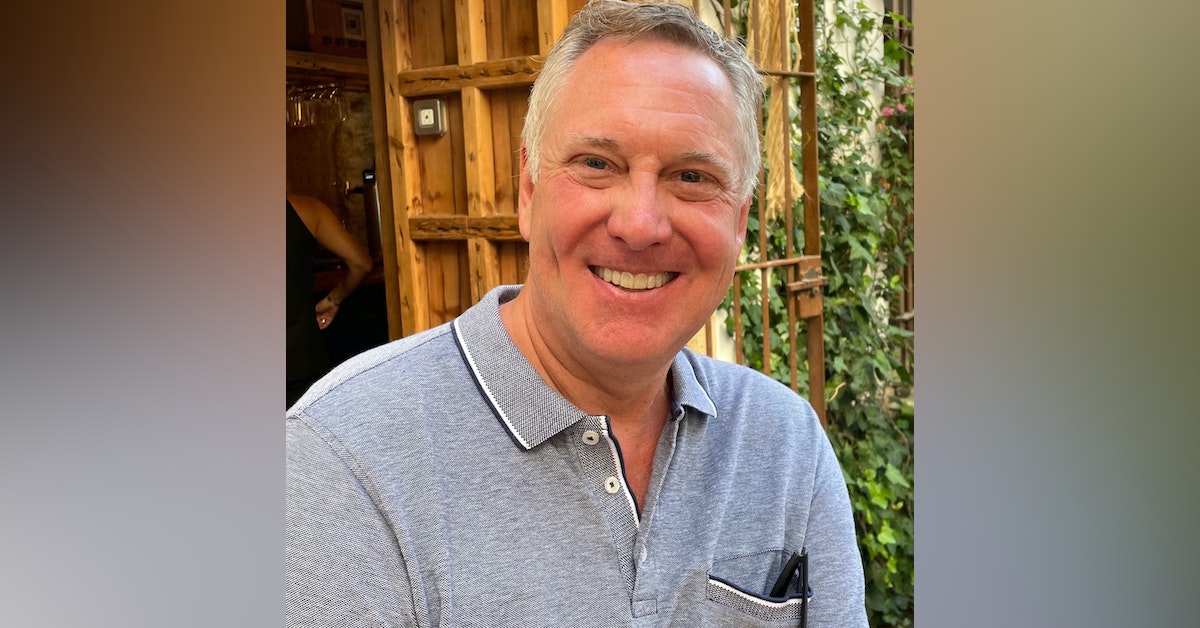 David discusses the sequel to his award winning novel Upon this Rock. He has taken up residence in Grazalema, Spain, one of Spain’s “Pueblo’s Blanco’s.”

Critically acclaimed and prize winning thriller, Upon This Rock was David's debut novel in 2022. Set in Orvieto Italy, it is a story of intrigue, terrorism, history, art and the secrets of the Church. The sequel features the same protagonists, Lee and Adriano, a gay couple from San Francisco, set in one of Spain's beautiful "pueblos blancos", Grazelama. The small town's Civil War scars and secrets serve as the backdrop.