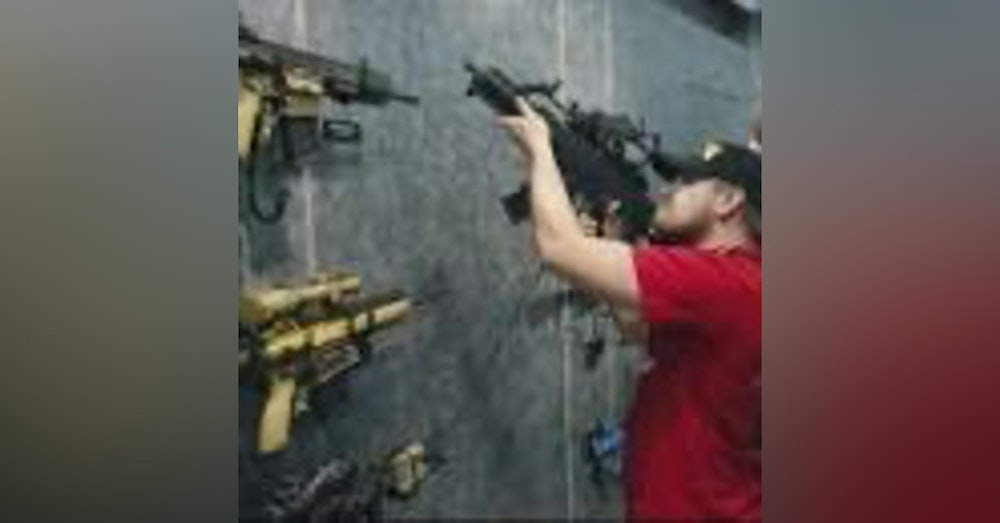 Gun sales in June surged to 3.9 million weapons, an 80% increase over the same month last year. More than 20 million new firearms have been purchased in 2020, fueled by national apprehension over the pandemic, unemployment, economic uncertainty, racial tension and political uncertainty.  With more than 400 million weapons already in circulation in this country, there are enough firearms for every man, woman and child and then some. Are people fearful of losing police protection and turning to self protection ? And what about the criminal element which largely operates its gun operations outside of the law ?  And why do states with the strictest gun laws like California, New York and Illinois have the most gun crime and biggest prison populations ? --- Send in a voice message: https://anchor.fm/james-herlihy/message