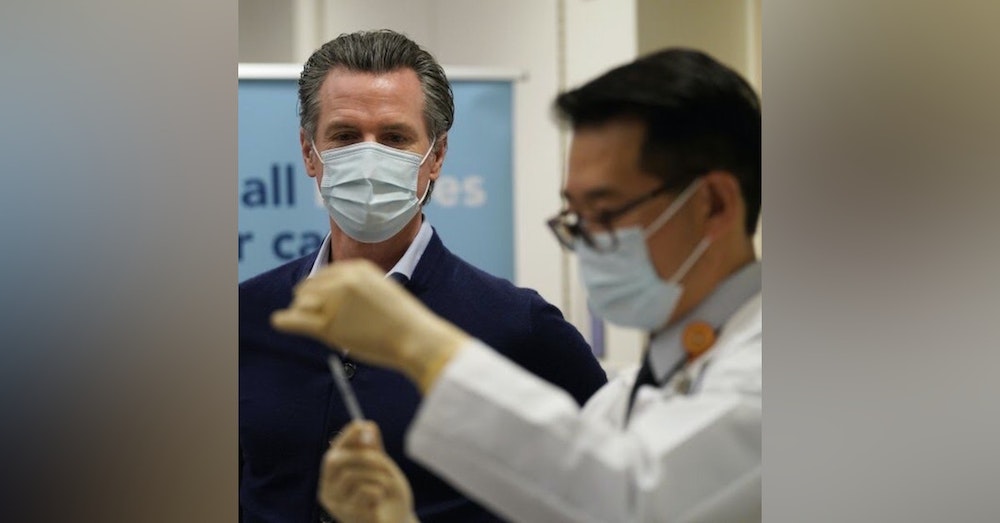 The first week of February 2021 was not very good to the Governor of California. First, the Recall signature campaign was closing in on 1.4 million signatures with six weeks left before the deadline. Then two Republican candidates announced they would run against him in the Recall and a third one, an Independent was considering a run.  Finally the Recall campaign has raised $2.5 million. All that in the space of a week. But political fortunes can turn a dime. Here's our latest thrilling installment on the Perils of Gavin Newsom !.