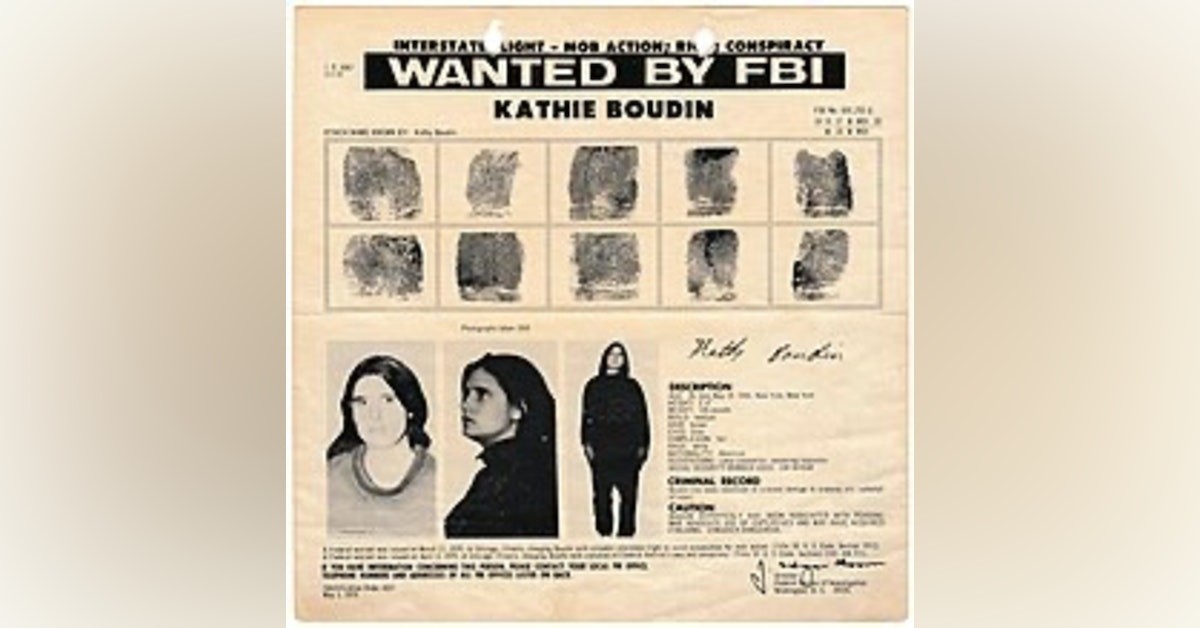 Chesa Boudin, the 40 year old District Attorney of San Francisco was elected November 2019. He has spent his first 11 months in office radically transforming the criminal justice prosecution priorities for our City. But none of the changes is more controversial than his criminal prosecution of three current and former SF police officers on charges as varied as manslaughter, felony battery and assault. The Police Union has locked horns with the DA whom they opposed when he ran for election. Meanwhile as quality of life crimes are  not prosecuted more serious crimes like murder, car burglary and assault are on the rise. And the streets of San Francisco are a sordid mess.