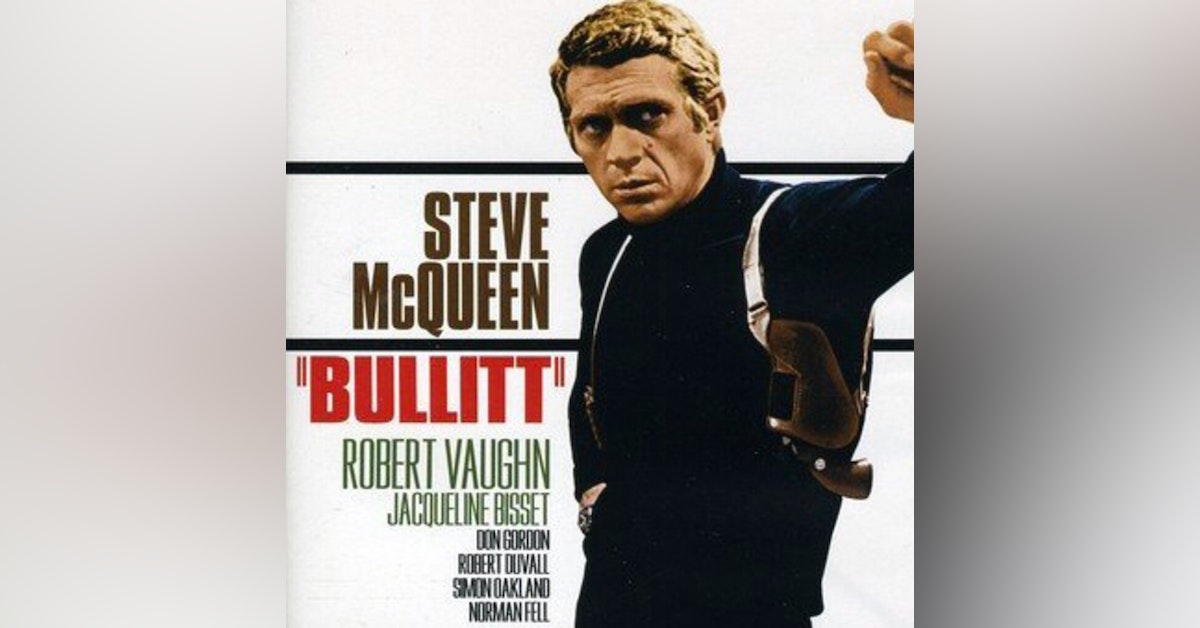 Police drama set in San Francisco. Frank Bullitt a SFPD detective is working to protect a mobster who is to appear before a Senate panel. The action culminates with a 10 minute car chase that still enthralls audiences.

The 1968 film Bullitt starred Steve McQueen at the peak of his acting career and features the iconic car chase up and down the hilly streets of San Francisco. McQueen gives a nuanced performance and still engages audiences 54 years since the film debuted.