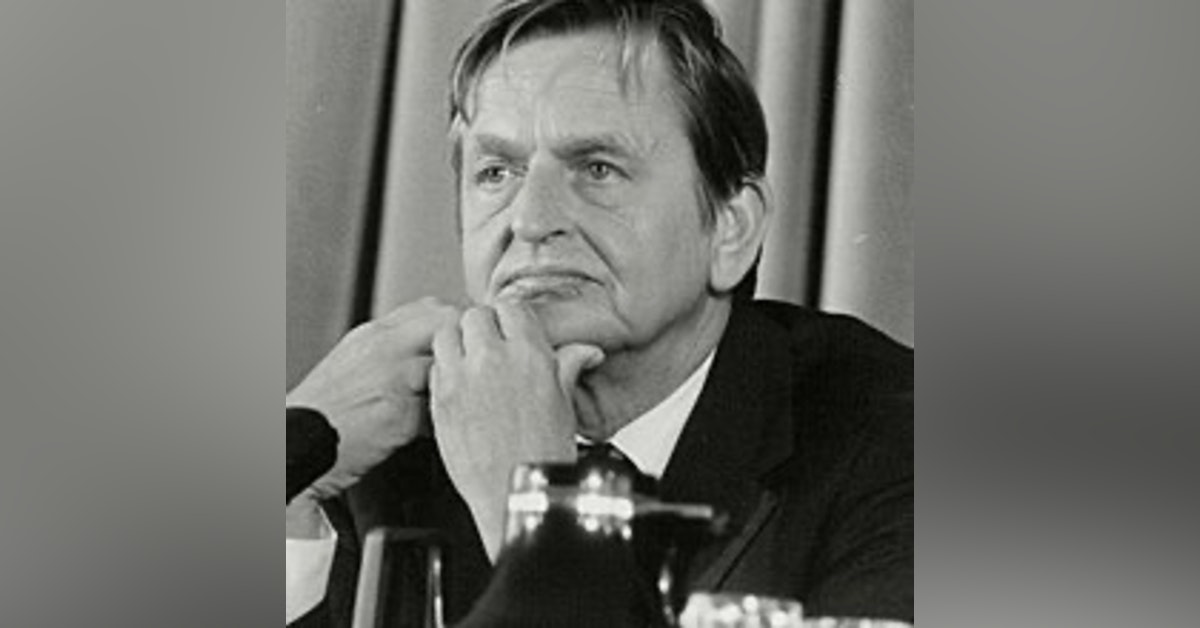 Swedish prosecutors have named Stig Engstrom as Palme's assassin.  It's taken  34 years of mystery, conspiracy and botched investigations in which 130 different people claimed to be the assassin since 1986 to reach a conclusion. Engstrom himself claimed to have tried to resuscitate Palme at the scene. The assassin attempting to revive the man he had just assassinated ! A comedy of errors. Enter renowned Swedish crime fiction author Steig Larsson  who mounted his own investigation of the killing which the Swedish police took seriously.  The improbable twists and turns of the JFK conspiracy look like child's play as compared to the Palme assassination !