Antifa member Michael Reinoehl killed in a gunfight with US Marshals 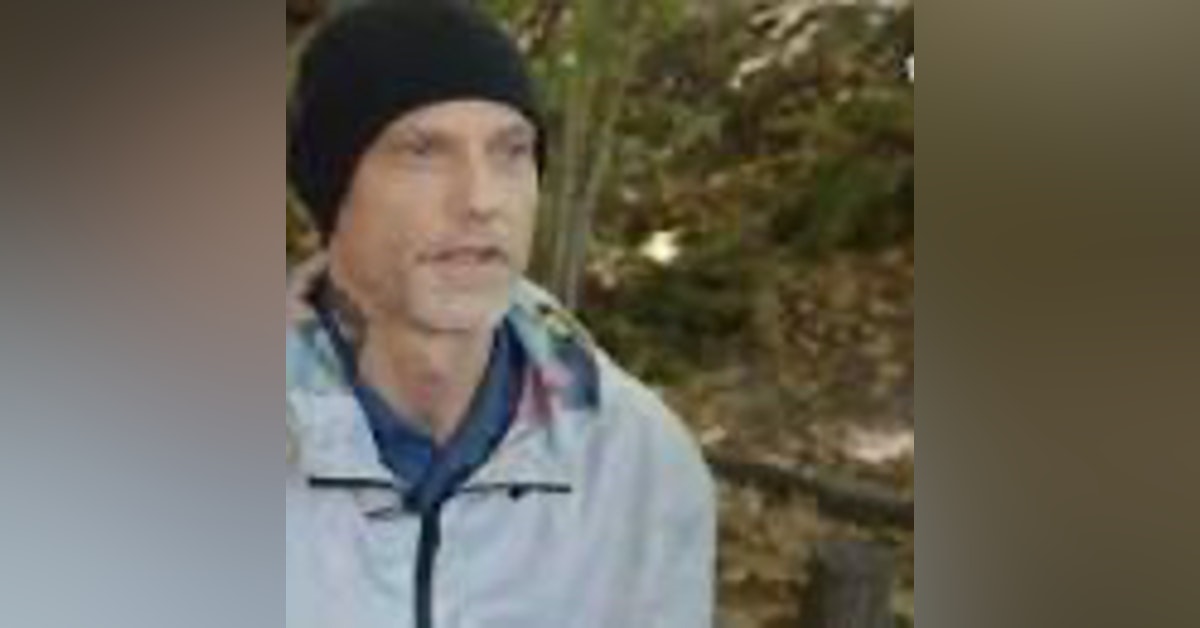 Michael Reinoehl, the confessed murderer of Patriot Prayer member Aaorn Jay Danielson, in Portland Saturday, August 29, has died in a gunfight with a law enforcement Task Force led by US Marhalls, close to Olympia, Washington, Thursday, September 3, 2020.  In a series of fast moving events Thursday, Reinoehl acknowledeged that he shot Danielson in self defense, in an interview with Vice News. When the Task Force attempted to arrest him on a murder warrant, a gunfight ensued and he was killed. The law enforcement officers were unharmed. President Trump sent out two Tweets on the matter. The first was a message of sympathy for  "RIP Jay" and the second one was critical of the Portland Police in being slow to arrest Reinoehl.

Will Reinoehl's social media postings about Antifa and Black Lives Matter turn him into a martyr ?